Sunday afternoon at Anfield we will witness a battle between two devastatingly good front threes that operate differently under Jurgen Klopp and Pep Guardiola. 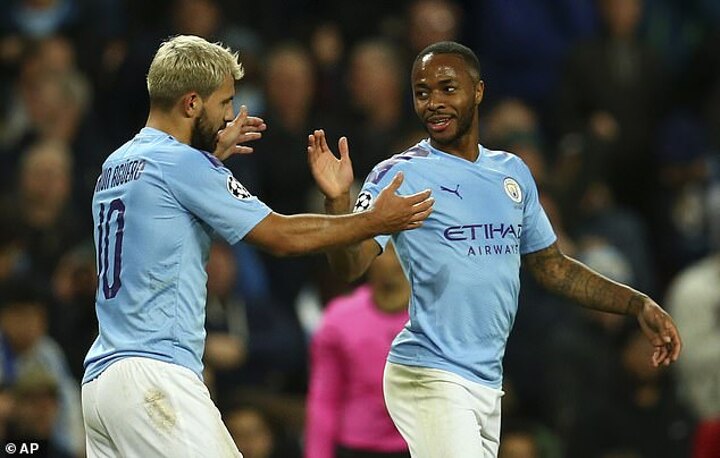 For Liverpool, Mohamed Salah and Sadio Mane act as ‘inside forwards’, occupying the space between the full backs and centre backs.

The man in between, Roberto Firmino, is then often seen dropping deep and connecting attacks.

For Manchester City, whose 52 goals in all competitions this season means they have scored more than any other European club, Raheem Sterling and Bernardo Silva will remain wide.

They will hug their respective touchlines and cut inside on to their preferred feet when possible. They will make runs off the ball, using their intelligent movement to get on the end of precise passes from Kevin De Bruyne and, if he is fit, David Silva.

Sergio Aguero, City’s brilliant marksman with 173 Premier League goals to his name, will then look to position himself high up the pitch.

Naturally, both defences are bound to be busy and it will be a challenge for Liverpool if their full backs are to bomb forward like usual. 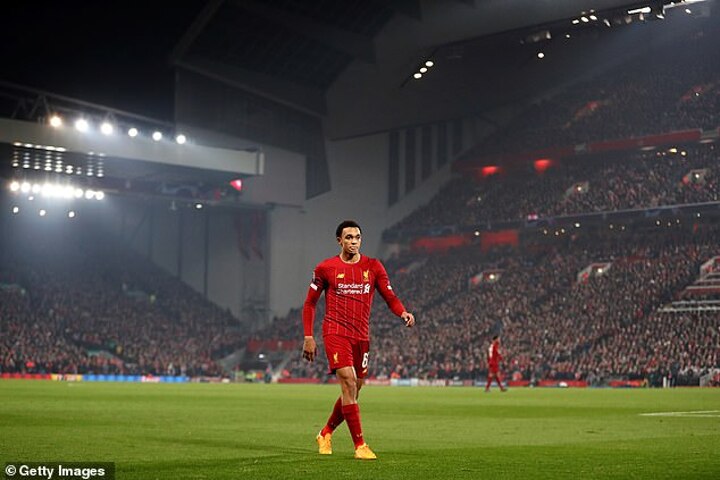 How will Trent Alexander- Arnold and Andrew Robertson respond? Will they sit back to look after Sterling and Bernardo Silva (or Riyad Mahrez if he starts on the right wing instead)? Or will they be able to add to Liverpool’s attack?

Alexander-Arnold has produced the most crosses in the Premier League this season — 130, with Everton’s Lucas Digne the next nearest on 100.

No one has created more chances than Liverpool’s right back, either, as he is tied with De Bruyne on 40.

Robertson is lethal on the left side, too, having scored the crucial equaliser in their late comeback against Aston Villa last weekend by bursting into the six-yard box. 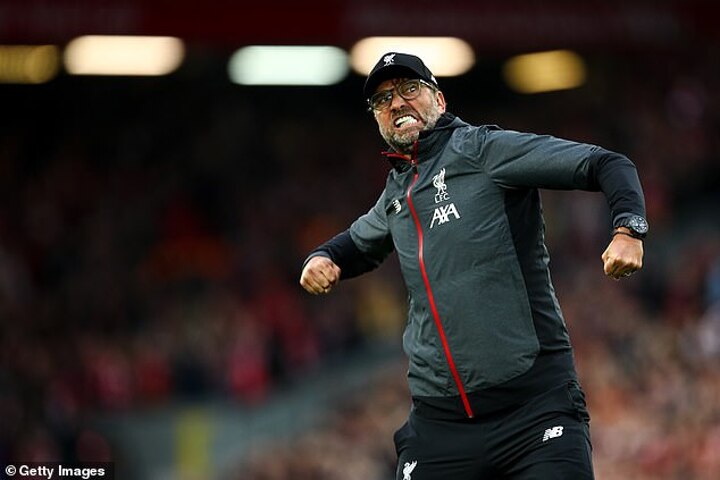 Liverpool like to attack with seven men, leaving their central defenders and Fabinho to tidy up. Yet City will want to test this.

As important as tactics are, it is just as vital that Klopp’s players walk out at Anfield with the swagger of English champions in waiting, which was what they did not do when they faced Manchester United at Old Trafford previously.

They have to act as if they are the title favourites, even if they don’t like that. You are the ones unbeaten this season, not City, so carry that aura of invincibility into this clash. Embrace and enjoy it, rather than letting it hold you back.