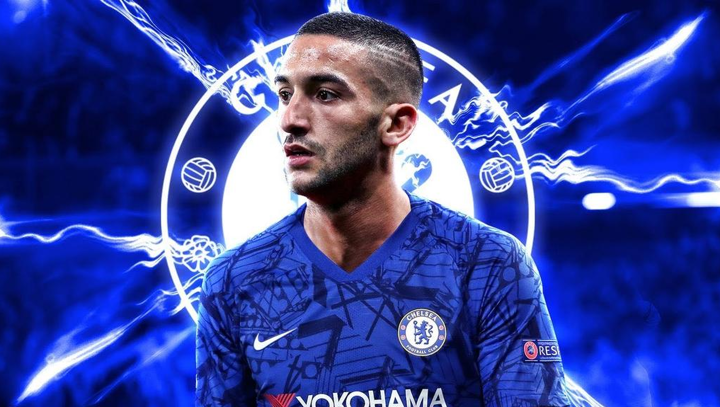 Ajax and Chelsea have reached an agreement for the transfer of Hakim Ziyech. 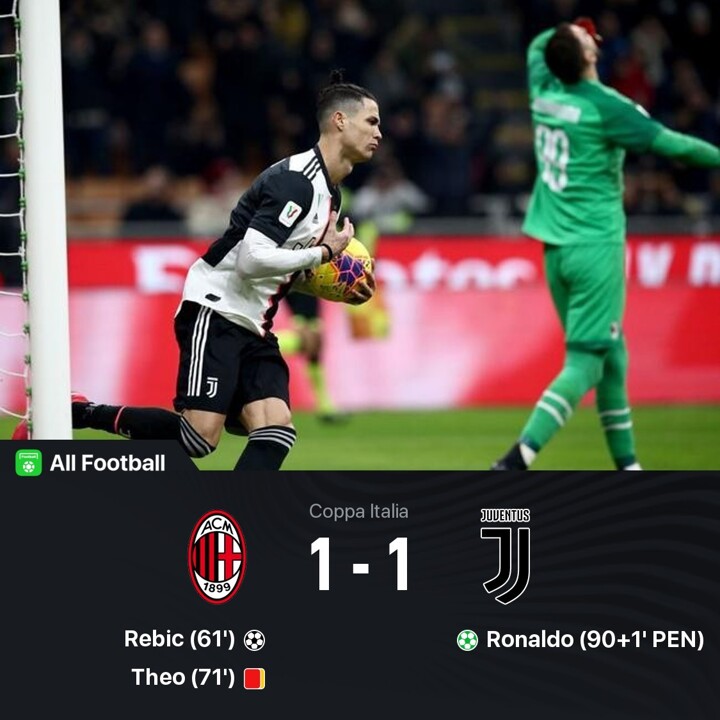 Ante Rebic opened the scoring for Milan but the 10-man hosts were denied a first-leg victory by Cristiano Ronaldo at San Siro. 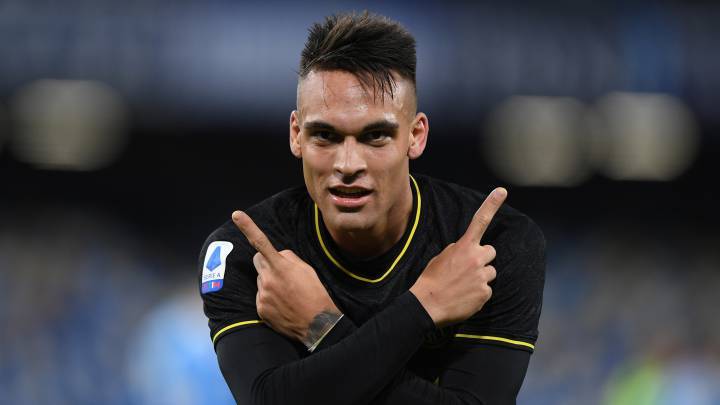 Inter Milan's Lautaro Martínez, who is also attracting interest from Barcelona, is available for 111 million euros this summer.

Barcelona only have 72 hours to sign a replacement striker 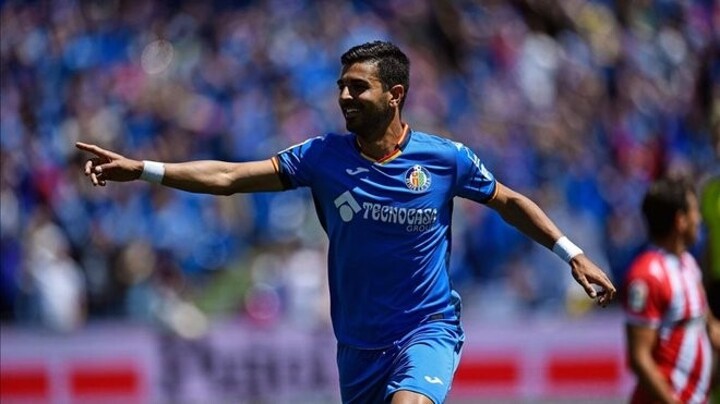 Barcelona aren't going to waste any time when it comes to finding a new forward to replace the injured Ousmane Dembele. The club sent the medical report to LaLiga, indicating the winger would miss six months of action, and expect an official response within 72 hours as to whether they will be allowed to bring in a new player. 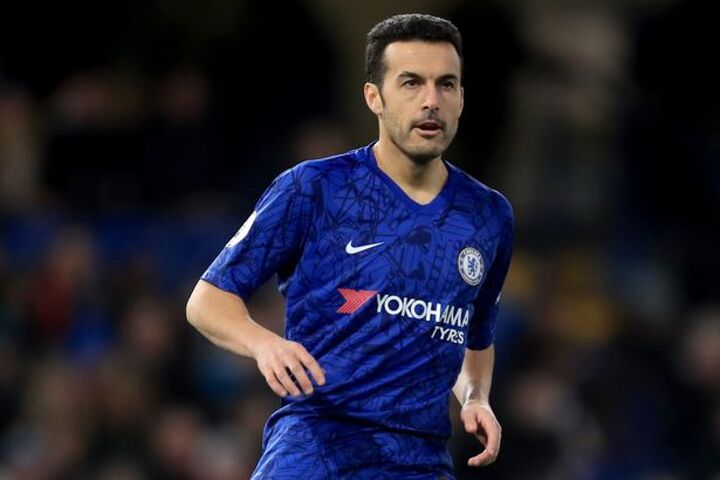 Chelsea are preparing to let go of four first team players ahead of the arrival of Hakim Ziyech from Ajax in the summer. 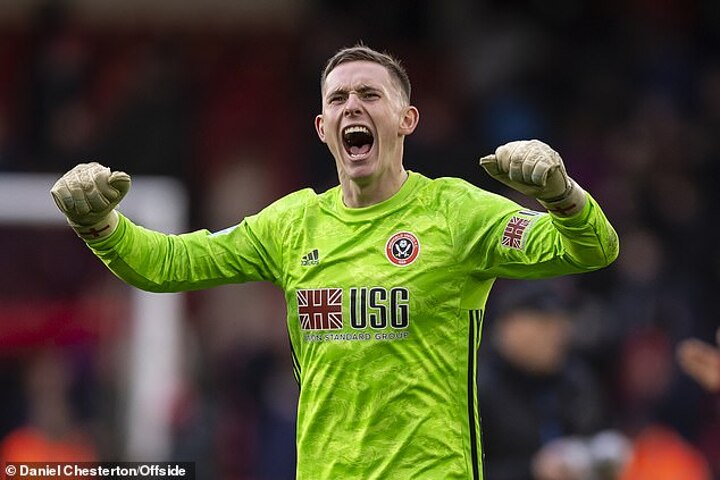 Rakitic: I'd like to play with Ronaldo; Being with Messi for 6 yrs is incredible 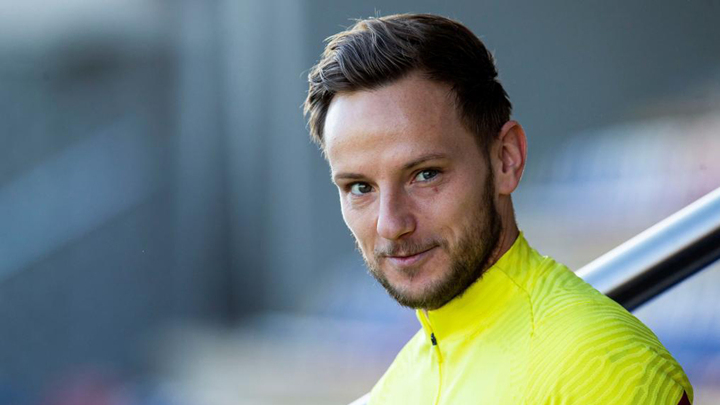 Barcelona midfielder Ivan Rakitic has been heavily linked with a move away from the Camp Nou in the last two transfer windows, while the Croatian has stated that he would like to play alongside Juventus forward Cristiano Ronaldo. 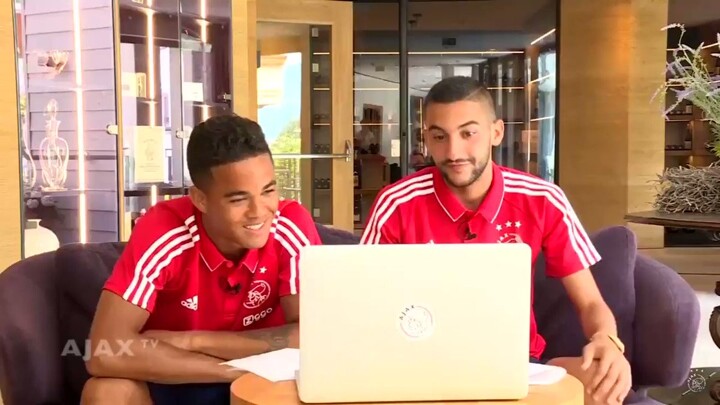 Chelsea and Ajax confirm on Thursday that Moroccan playmaker Ziyech will join the Blues in this summer. But there is a funny footage found which tells that the midfielder has other plans in 2017.

Valverde: I don't think about whether I felt I was unfairly treated by Barcelona 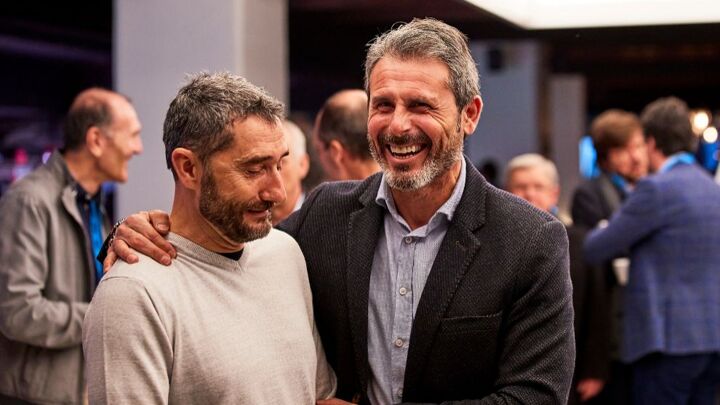 After his dismissal as Barcelona coach in January, Ernesto Valverde has been keeping somewhat of a low profile, with the Spanish coach admitting that the only match he has seen in the month since his firing was the Copa del Rey clash between Athletic Club and Barcelona. 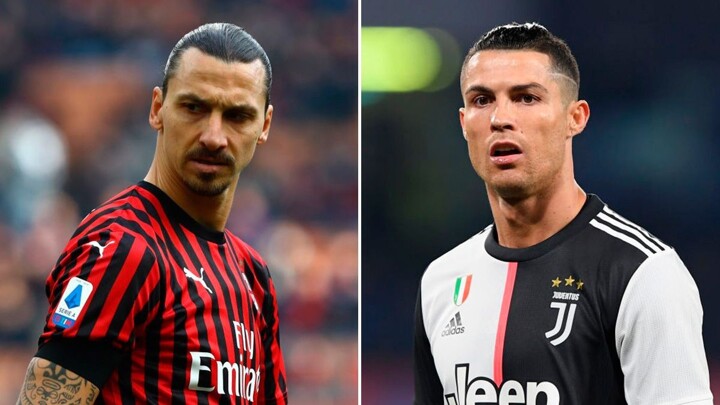 Two of the most prolific goal scorers of their generation will meet for the ninth time in their respective careers. AC Milan host Juventus in the first leg of the Coppa Italia semifinals and that means 38-year-old recent Milan signing (well, re-signing) Zlatan Ibrahimovic and 35-year-old second-year Juve striker Cristiano Ronaldo will face off for the first time since November 2015.

LIKE A MODEL: Natalia - California girl who is 'more than a friend' with Neymar 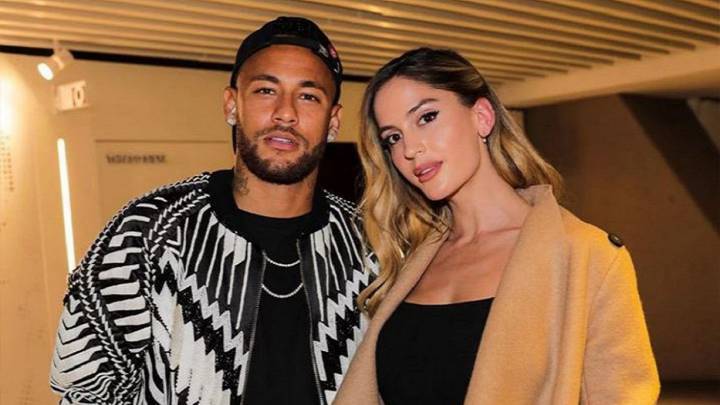 Hello, everyone! Welcome to All Football column LIKE A MODEL! Today we will show you Natalia Barulich, Neymar's close friend - or maybe 'more than a friend'.

Most valuable U21 centre-forwards: Haaland tops the list as Greenwood ranks 6th 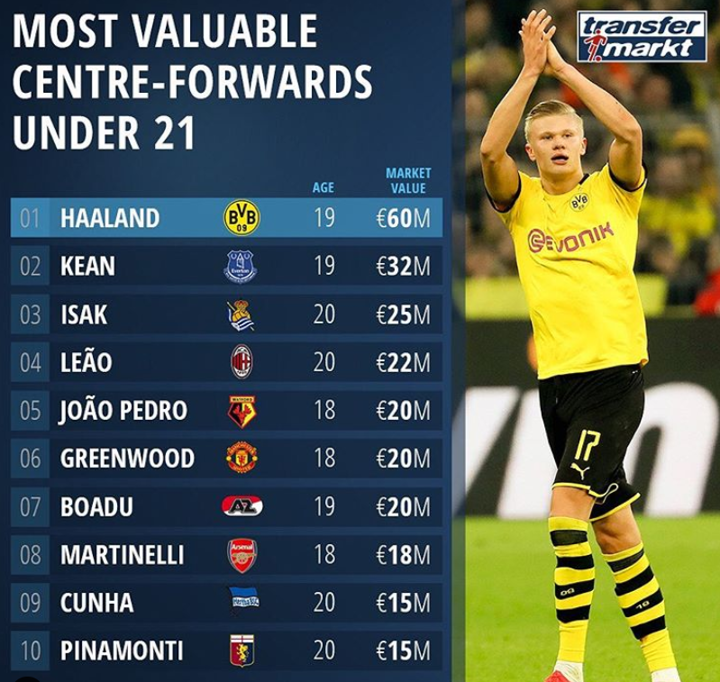 Accoring to Transfermarkt, Haaland is the most valuable U21 strikers around the world followed by Everton starlte Moise Kean. Ronaldo scores for the 8th game in a row after he hits the stoppage-time equaliser in Milan 1-1 Juventus. 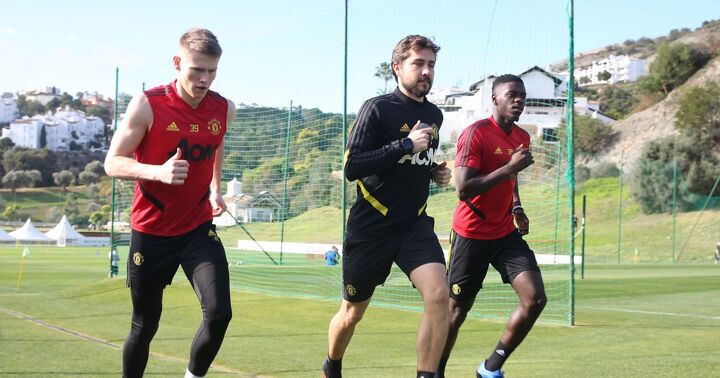 Manchester United received a fitness boost this week as Scott McTominay, Axel Tuanzebe and Timothy Fosu-Mensah all travelled to the warm weather training camp in Marbella to step up their recoveries from injury. 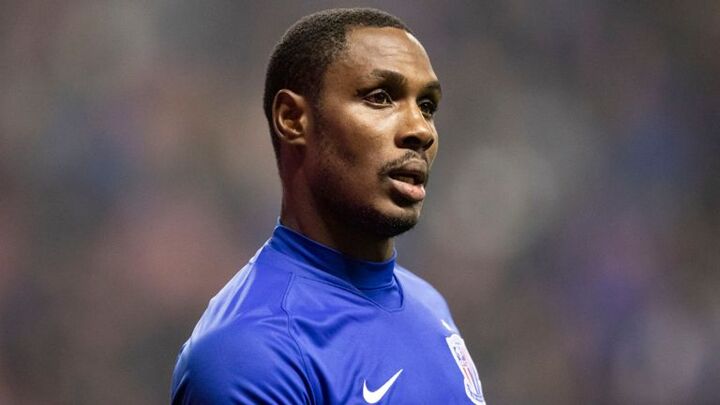 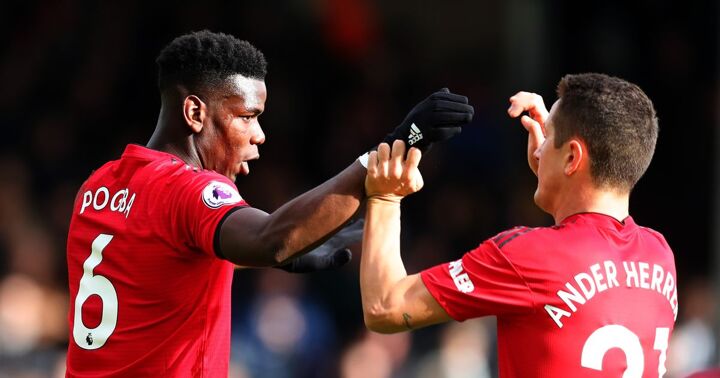 Valverde returns to stage in San Mames with beard 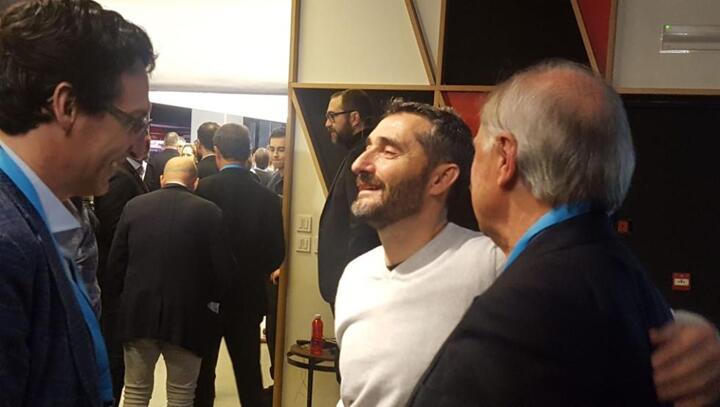 Don't blink! 'The Kante in stand' assists 'the Kante on pitch' to score in 2 sec

FIXTURES OF THE DAY