FOUR children emptied their parents' bank account in a desperate bid to unlock Lionel Messi on Fifa 19 - and still didn't get him. 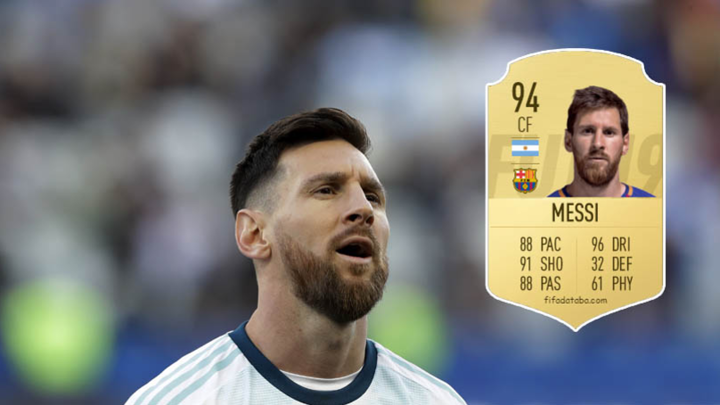 The youngsters have now had their Nintendo Switch console confiscated "indefinitely" after £550 was spent on player packs in just three weeks.

Fifa users can purchase packs on the game to improve their team, but will only see what they have won once the payment is made.

After their father treated to them one player pack, the four children decided to splash the cash on his bank card without asking.

Thomas Carter and his wife only realised what had happened when their card was declined because the account was empty.

Mr Carter, from Hampshire, told the BBC: "I just never thought [the children] would do it." 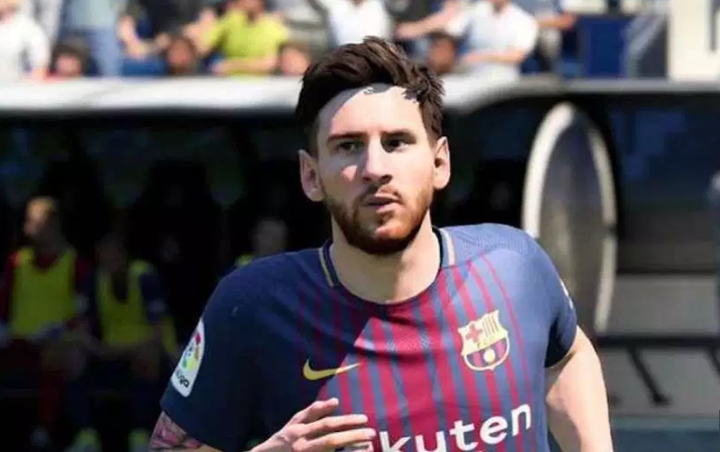 Nintendo have now agreed to give him a full refund and have removed all of the purchased players.

The disgruntled dad has suggested that Fifa's unethical method of buying packs encourages users to gamble.

He added: "You pay £40 for the game, which is a lot of money in itself, but then the only way to get a great team is essentially by gambling.

"They spent £550 and they still never got their favourite player, Lionel Messi."

But there are several ways to limit spending on games consoles including the Xbox One, Nintendo Switch, Playstation 4 or iPhone/iPad.