Jurgen Klopp predicts Liverpool won't have a busy transfer window, saying the likes of Rhian Brewster and Alex Oxlade-Chamberlain are like "new signings". 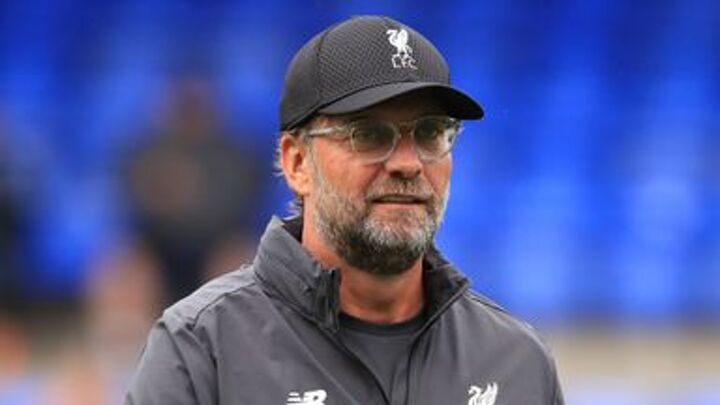 Asked whether Liverpool would be active in the summer window, Klopp said: "We brought them already. Oxlade-Chamberlain, Rhian Brewster, they didn't play last year. All the young boys today, they're all new players for us.

"The transfer market is open I don't know exactly until when, when does it finish? [Interviewer: August 8]. August 8! This wonderful country, the whole of Europe had the idea to close the transfer window early and the only country who did it was England finally. So we close it three weeks before the others.

"We will see what we do, but I don't think it will be the biggest transfer window of all time."