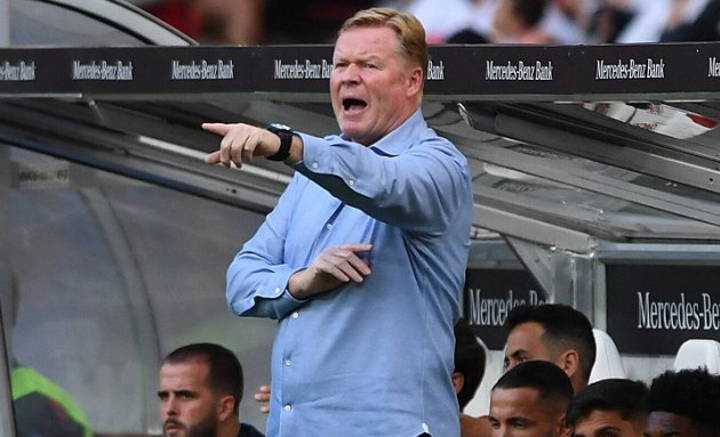 Koeman wanted to sign the Holland midfielder as he was leaving Liverpool, however ended up joining PSG.

He recalled to AD: "I tried to sign Wijnaldum for Barça, but I failed because the president (Joan Laporta) wanted to annoy me more than bring in a player.

"It delayed the operation and for that reason he chose PSG. Otherwise he would have played for Barcelona."

Wijnaldum is currently on-loan at Roma.