Arsenal club captain Laurent Koscielny has refused to travel on the club’s pre-season tour to the United States in a bid to force his way out of the club. 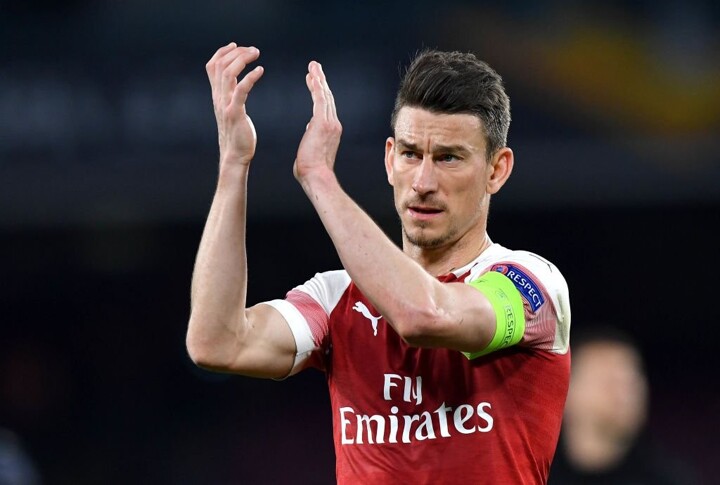 The club have opened disciplinary proceedings against Koscielny and the centre-back is set to be fined for his actions.

Bordeaux, Rennes and Lyon are all ready to offer him a way out but Standard Sport understands that, as of this morning, Arsenal were yet to receive a formal offer from any club.

The club are unwilling to allow Koscielny to leave on a free transfer and so he is believed to be considering buying out the remainder of his £90,000-a-week contract to help secure a move.

Arsenal had been slow to offer him an extension but it is understood the club were considering fresh terms based on how his longstanding Achilles problem developed over the coming months.

However, Bordeaux are thought to be willing to offer Koscielny a three-year deal – something that Arsenal would never match despite his nine years of service.

There are some at the club said to be shocked by Koscielny’s behaviour given the professionalism he has shown over many years in amassing 353 appearances for Arsenal. He is understood to have arrived at London Colney this morning willing to train but not board the plane departing at lunchtime for the States.