Manchester City unveiled on Friday a statue dedicated to club legend Sergio Aguero, who is the top scorer in the history of the Premier League club. 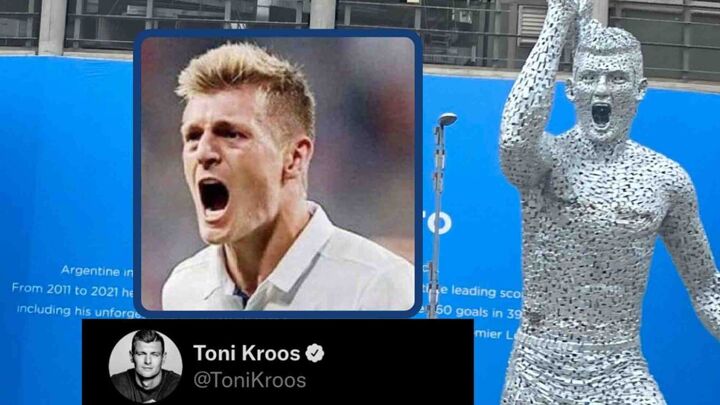 Sculpted by Andy Scott, the statue is located on the east side of the Etihad Stadium, while other Manchester City legends such as Vincent Kompany and David Silva have been honoured with their own statues too. 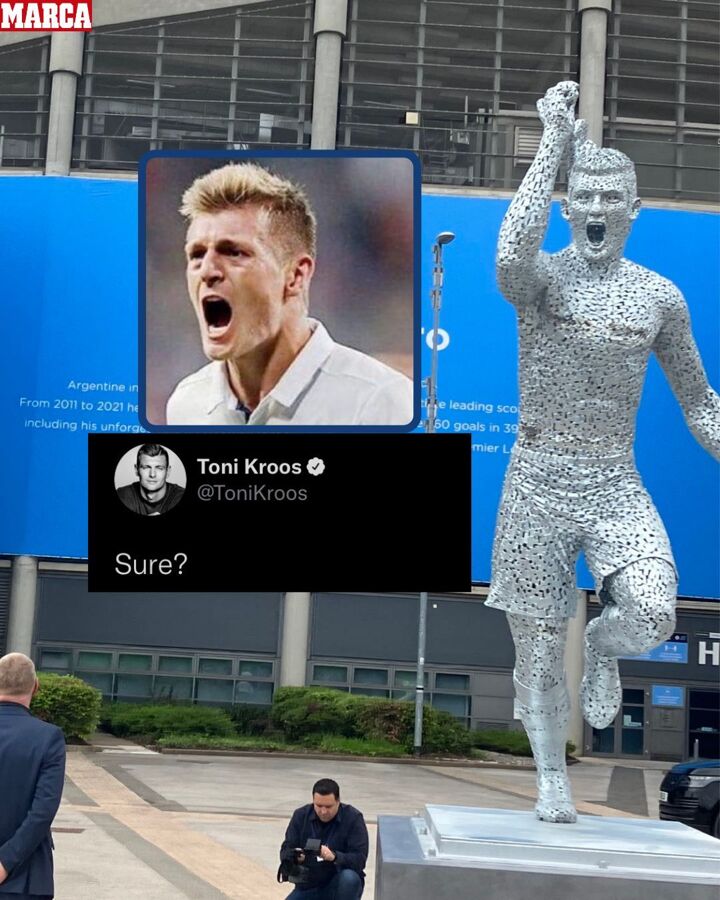 There has been a variety of comments about the statue across social media, with Toni Kroos taking to Twitter to reply by BBC sports journalist Simon Stone who post a picture of Aguero staring at it and wrote "Sergio is here".

It's true that there are several cases in which the end product may not have been as expected. One of the most notorious ones was the statue dedicated to Cristiano Ronaldo by artist Emanuel Santos or the one made to honour Liverpool star Mohamed Salah.