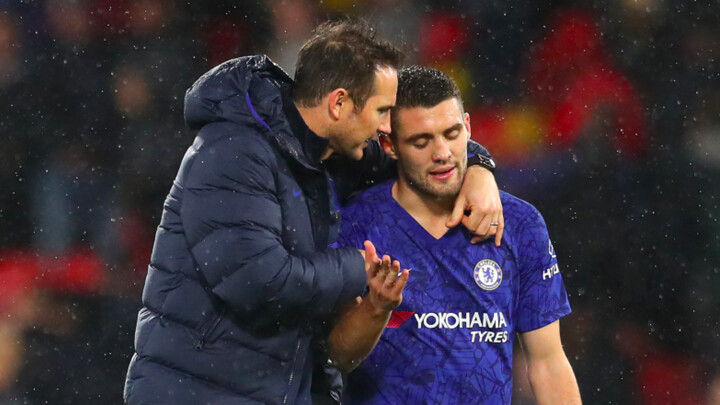 "The quality he has shown in big parts this season, and I think the natural progression is goals and we are working on that one," Lampard told reporters at Cobham Training Centre.

"You might see a big smile if he scores, not just from me but from the group because we know he has the quality to score and that will be the next step.

"I think it’s commonplace for players coming from a foreign league to the Premier League to have a period of settling in. And I think with Kovacic I thought there were some really good signs and positives from him last year.

"The fact he was changing in and out of the team is never easy, I get that. And now as a manager, I get that even more. I do think he feels at home now. Not that I knew how he was last year but his personality shines through in the group.

"He’s a very likeable character with a nice tough side to him, in terms of how I see him on the pitch and off the pitch. He’s a really good player. He’s now signed to the club, I get that that can make someone feel happy, and he’s been playing really well." 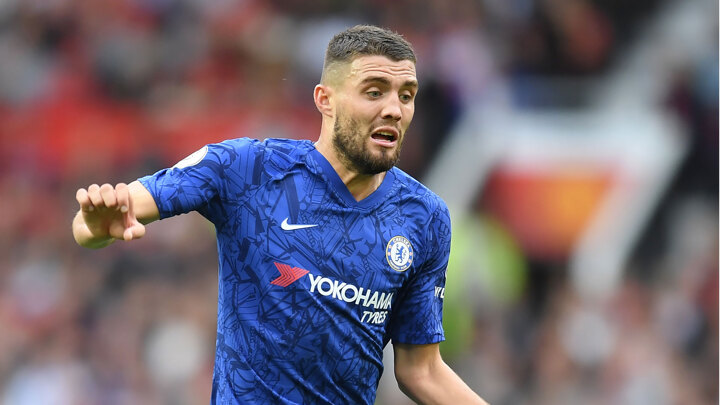 Like Kovacic, Kurt Zouma has been recovering his best form after an indifferent start in his first few games of the season. Zouma has forged a strong partnership with Fikayo Tomori in Chelsea's defence as injuries cause Andreas Christensen and Antonio Rudiger to miss a host of matches.

In the chaos of Chelsea's midweek 4-4 draw with Ajax in the Champions League, Zouma dribbled almost 60 yards before attempting a long-range strike that went over. The finish was way wide of the target but Lampard praised Zouma in attempting something special as his confidence grows.

"The bravery to step in with the ball. We like defenders to be able to step in but sometimes they don’t step in with too much pace it’s a worry with the traffic they go into. But he had the ability to dodge and double step over," he added.

"I probably laughed because it’s not often you see a centre back doing that. Then he converted back to being a centre back with the finish. That made me laugh. In the bigger picture, it shows the confidence he is playing with. 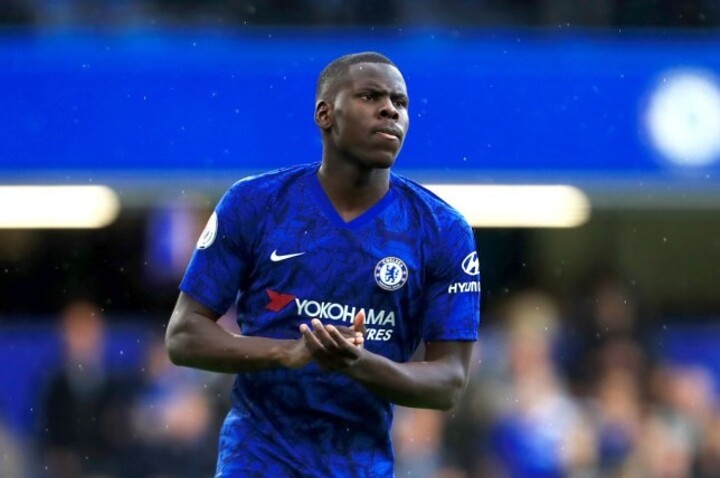 "What Kurt has done, which is not easy, is to go out on loan where people then start to consider you something different to a Chelsea player. But I never did. I told him very early in pre-season that I see him as part of my plans here.

"I believed in his qualities and tried to give him that confidence. He’s got better and better as the season has gone on. He’s a leader in the group. Strong physically to look at but also a quality player, so I’m delighted with how he’s played.

"I never had that one-on-one conversation with him. But going out on loan a couple of times could make you feel differently. I get coming back to your home club is maybe mentally a bit of a challenge but what I will say is he came back off a really good loan at Everton last year and was very well spoken of.

"It was great for him to play regular games. You forget the serious, serious injury he had before that. He needed games. He felt confident in that team, as he should have done. Now he’s come back here.

"I’ve not had that real conversation with him on that front but maybe there was a touch of it earlier in the season but now he’s shown what he is worth to us here with the way he is playing."