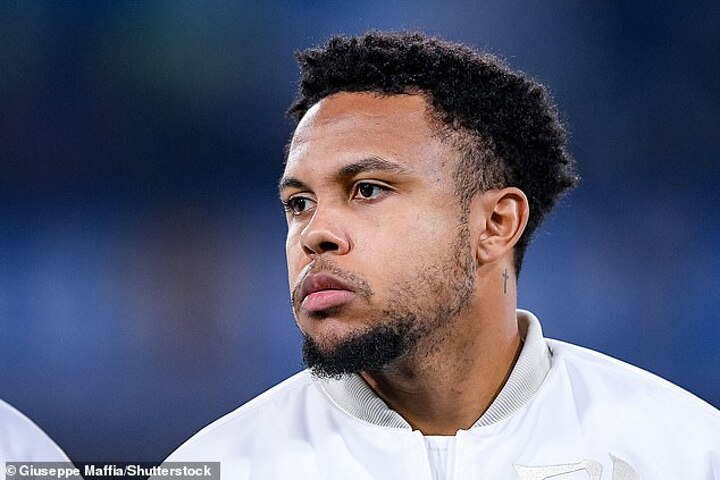 Jesse Marsch's side are keen to add further reinforcements to their squad following the arrival of £36million forward Georginio Rutter earlier this month.

They've identified USA international McKennie as a potential target as they look to strengthen in their midfield department. 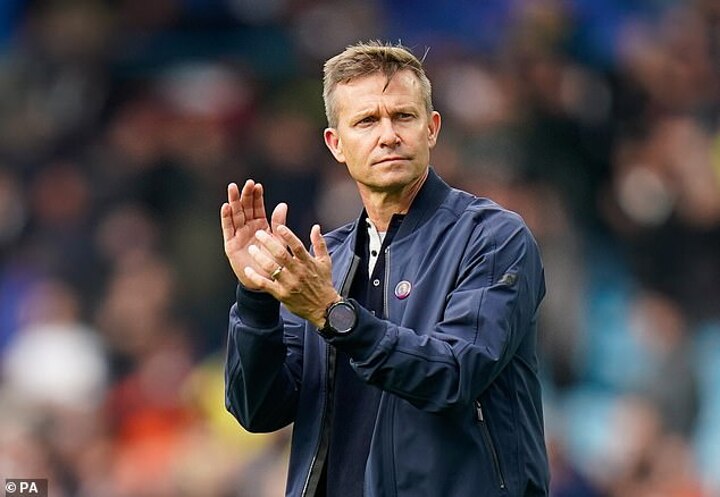 The 24-year-old USA international has been made available by Juventus on a loan with obligation to buy deal.

McKennie has played 15 league games this season, 21 in all competitions, but is considered 'the most expendable' of Allegri's squad, despite his versatility.

He also started every match for the US men's national team at the Qatar World Cup, as they were eliminated in the Round of 16 by Holland.

The American has spent four seasons in Italy with Juventus since moving from German side Schalke in 2020. 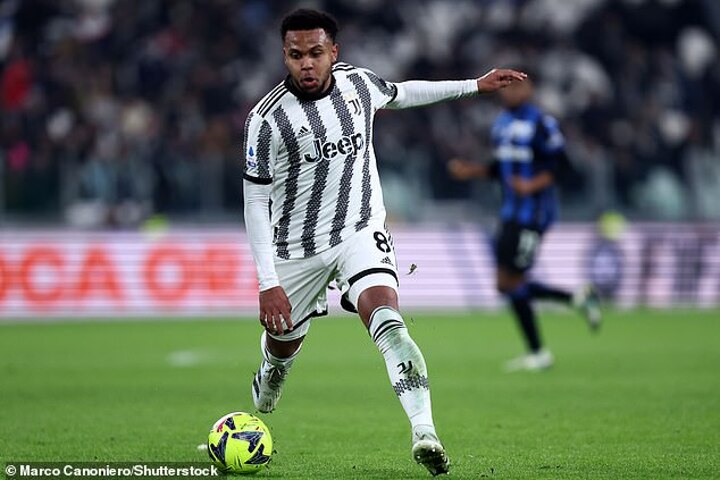 Leeds have also remained in touch with the agents of Angers midfielder Azzedine Ounahi.

Ounahi starred for Morocco at the World Cup, starting six of his team's seven matches in Qatar.

He's only made once appearance for his club side since then, which was a 34 minute cameo in their defeat to Clermont Foot earlier this month.

Morocco became the first African nation ever to make the semi-finals of the World Cup, with Ounahi striking up a formidable partnership in midfield with Sofyan Amrabat. 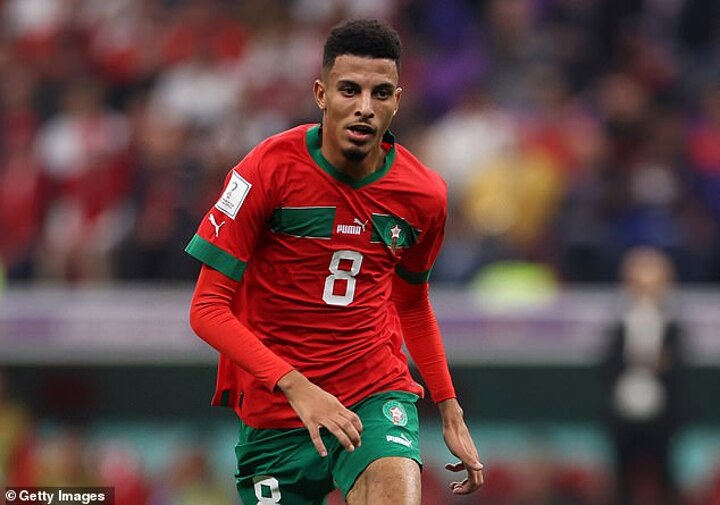