The final matchday of the 2021/22 Bundesliga season took place on Saturday afternoon, with both Robert Lewandowski and Erling Haaland scoring for Bayern Munich and Borussia Dortmund respectively. 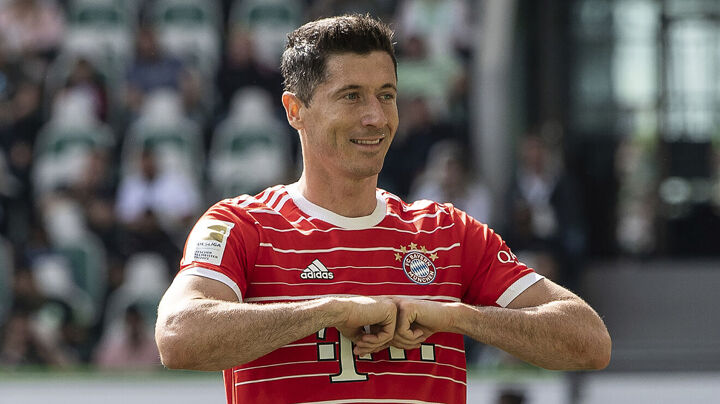 In the case of the Polish striker, he made it 2-0 to Bayern Munich in the first half of their visit to Wolfsburg, after Josip Stanisic had opened the scoring, although the champions were pegged back and that game finished 2-2.

Borussia Dortmund, meanwhile, produced a come-from-behind 2-1 win at home to Hertha Berlin. After Ishak Belfodil scored a first half penalty for the capital city side, Haaland converted a second half spot kick before a late winner from Youssoufa Moukoko. 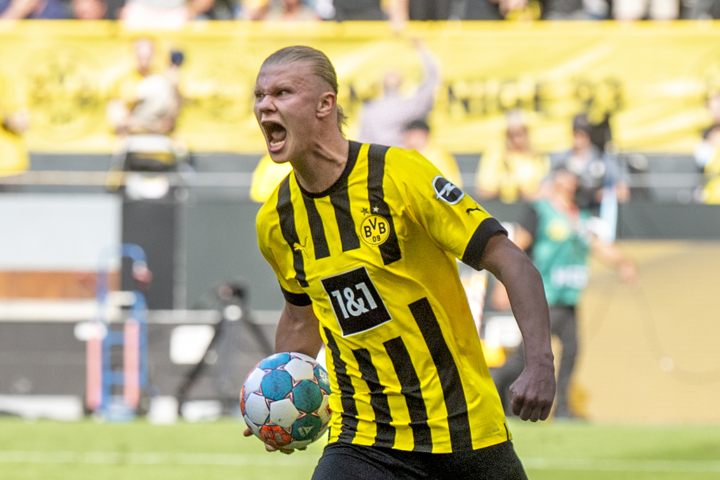 Those goals mean Lewandowski finishes the Bundesliga season with 35 goals, the most of all players, while Haaland netted 22 times, the third-most and just behind the 24 of Patrik Schick.

With Haaland to move to Manchester City this summer and with Lewandowski also expected to leave Bayern Munich, these goals were likely the final Bundesliga strikes for the two forwards.