Bundesliga have announced the six-man list of nominees for August Player of the Month. 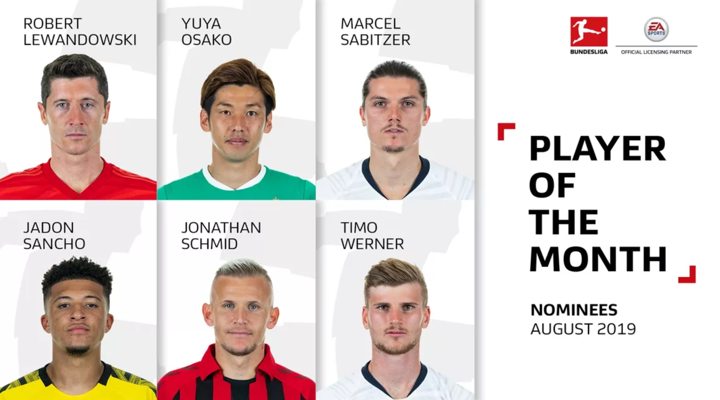 Robert Lewandowski, Yuya Osako, Marcel Sabitzer, Jadon Sancho, Jonathan Schmid and Timo Werner are the nominees for the Bundesliga's August Player of the Month prize. The award, created by the DFL Deutsche Fußball Liga in cooperation with the Bundesliga’s official licensing partner, EA SPORTS FIFA 20, is decided through a two-stage selection process that considers both the players' individual performance data and a vote by fans and experts.

CLICK HERE TO VOTE FOR YOUR AUGUST PLAYER OF THE MONTH! 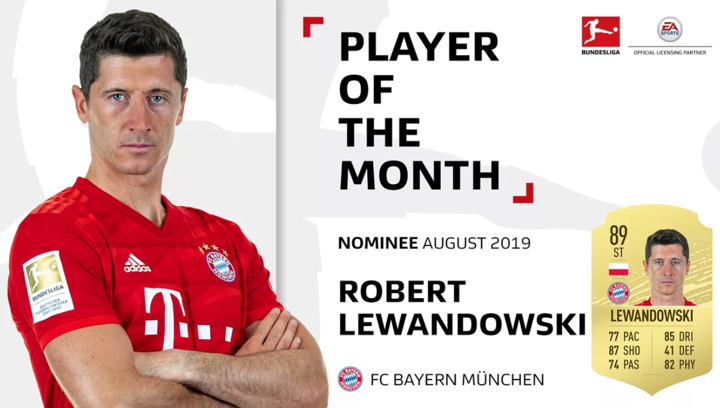 Lewandowski has enjoyed perhaps his best ever start to a Bundesliga season. His haul of six goals from three games is the best by any player for 14 years and sees the four-time Torjägerkanone winner lead the Bundesliga scoring chart, which he has topped for the last two seasons. 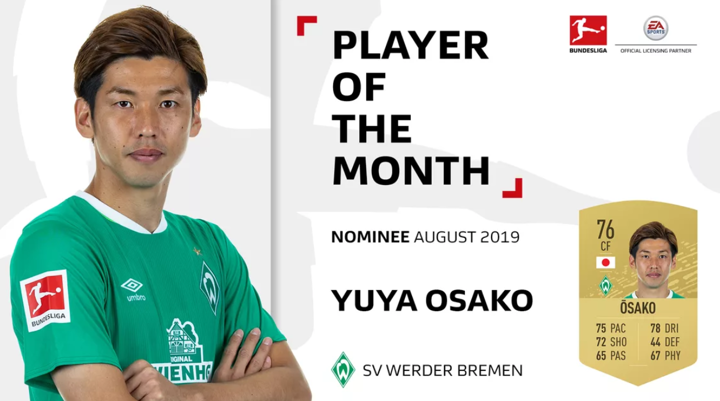 Yuya Osako has been Werder Bremen’s standout performer so far this season. The Japan international is the club’s top scorer with three goals in three games, already equalling his total from 21 appearances in 2018/19 and flourishing in his new role behind the two centre-forwards. 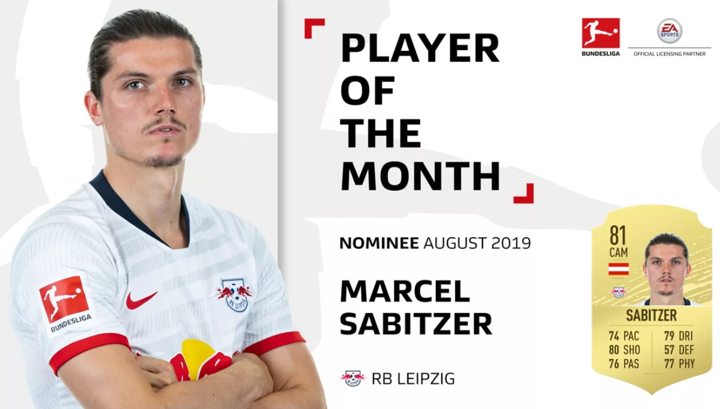 Marcel Sabitzer has played a large part in the fact that RB Leipzig are top of the table after three Matchdays. The Austrian particularly starred in their opening game at Union Berlin, scoring a goal and setting up a further three in the 4-0 win. Those three assists in August have him top of the league standings together with Borussia Dortmund’s Jadon Sancho. 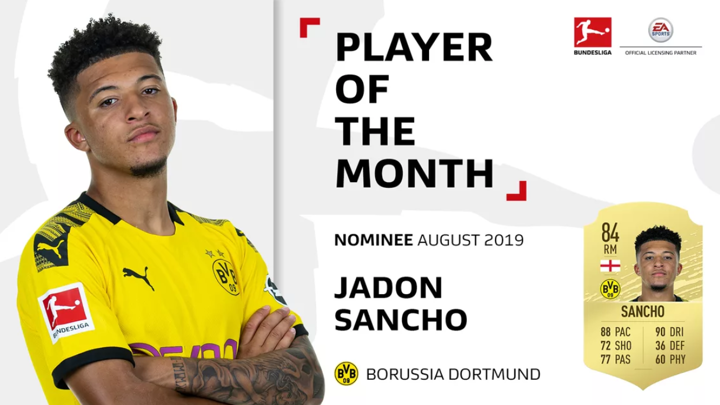 Sancho continues to develop at Borussia Dortmund, and that’s despite the fact that last season’s top assist-provider’s performances were already seen as almost world class. Sancho has had a hand in at least one goal in each game this term, scoring two himself and setting up a further three. As he was in 2018/19, he is again top of the assists chart alongside Leipzig’s Sabitzer. The England international is also Dortmund’s most prolific source of goals alongside top scorer Paco Alcacer. 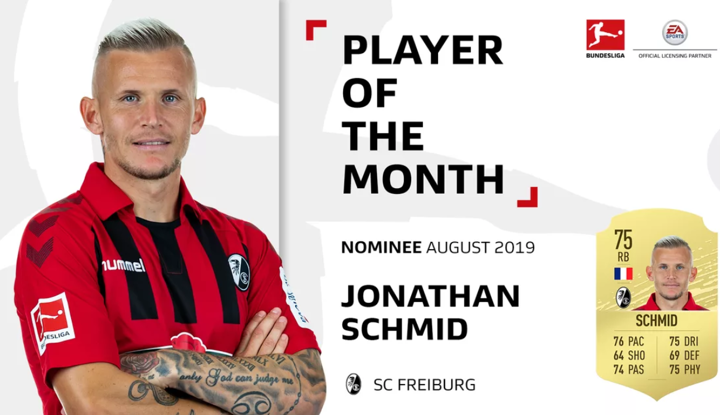 Jonathan Schmid returned to Freiburg from Augsburg this summer and has been playing like he was never away. The right-back has played every minute this season for the Black Forest club, whom he had previously left in 2015. He has been particularly key in attack with eight shots on goal – the second most for Freiburg. The Frenchman has also registered a goal from those efforts, finding the back of the net from outside the box on Matchday 1 against Mainz. 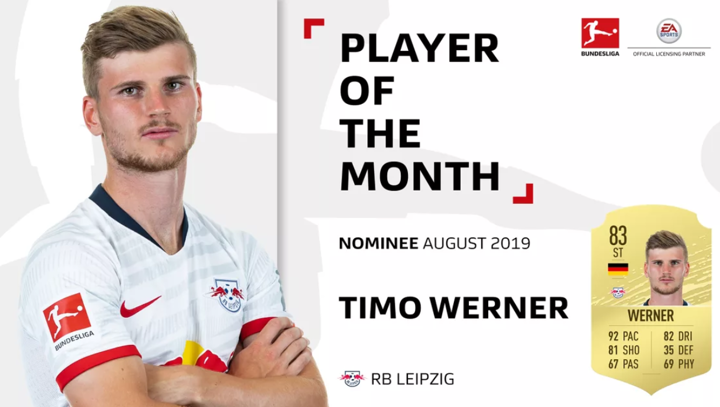 Timo Werner is enjoying perhaps the best form of his career at RB Leipzig. The striker has found the back of the net five times, scoring in each of the three Bundesliga matches so far, which is the longest scoring run he’s ever had.

He is currently second in the league’s scoring chart, while his current tally is a personal best after three Matchdays. The Germany international averages a goal every 47 minutes this season, including the first hat-trick of his career on Matchday 3 at Mönchengladbach.