A date of Sunday August 23 has reportedly been set for the start of the 2020-21 Ligue 1 season, after the current season was cancelled by the French government. 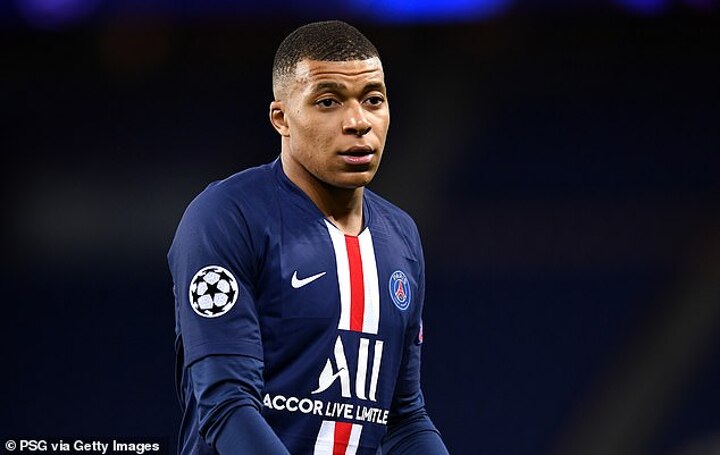 PSG were declared the champions this year after the 2019-20 season was curtailed last month due to the crisis caused by the coronavirus outbreak.

While protocol at the time stated that professional sports in France could not return before September, French outlet RMC Sport believe the August date has been set, with a reformed Ligue 2 starting a day earlier on August 22. 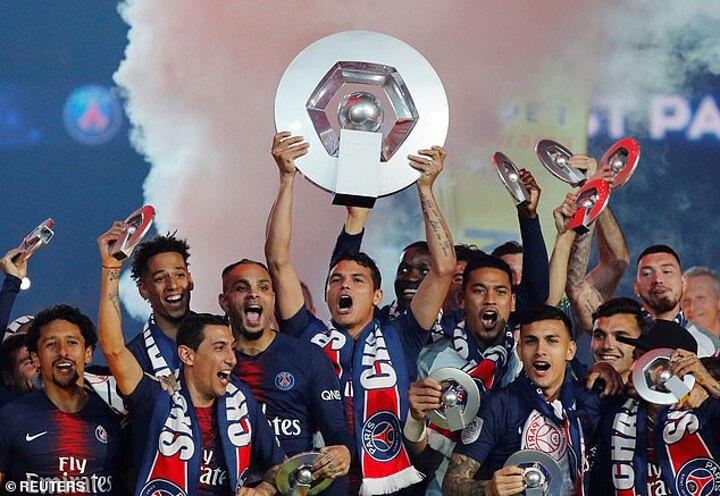 The new published dates have, according to the report, been agreed in accordance with broadcasters Médiapro, Canal + and beIN Sports.

This week, French football league clubs voted in favour of expanding Ligue 2 to include 22 teams for the 2020-21 season.

Though the change still needs to be approved by the French Football Federation (LFP), it would mean the bottom two in the second tier - Orleans and Le Mans - are saved from relegation, while Pau and Dunkerque, the top two in the third division, still come up. 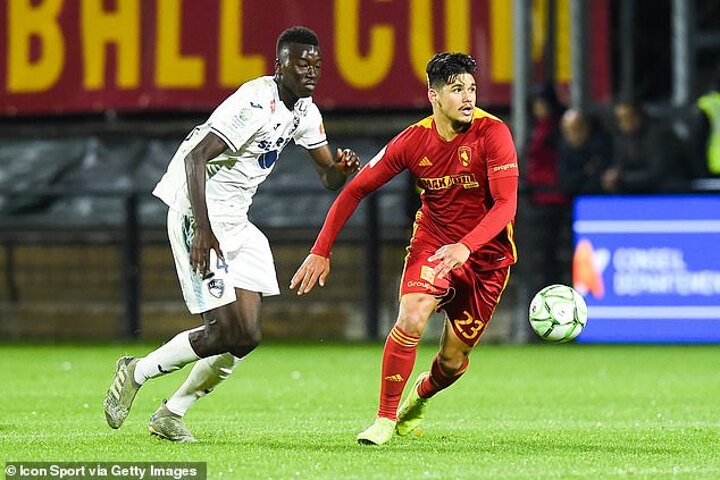 Promotion and relegation will be maintained between Ligue 1 and Ligue 2 on a two-up, two-down basis, and Ligue 1 would remain a 20-team competition.

In terms of next season, the LFP are holding off on confirming the proposed start date until a calendar is published by UEFA for the completion of European competitions this season.