Lille will host Auxerre at the Stade Pierre Mauroy on Sunday in the opening weekend of the 2022-23 Ligue 1. 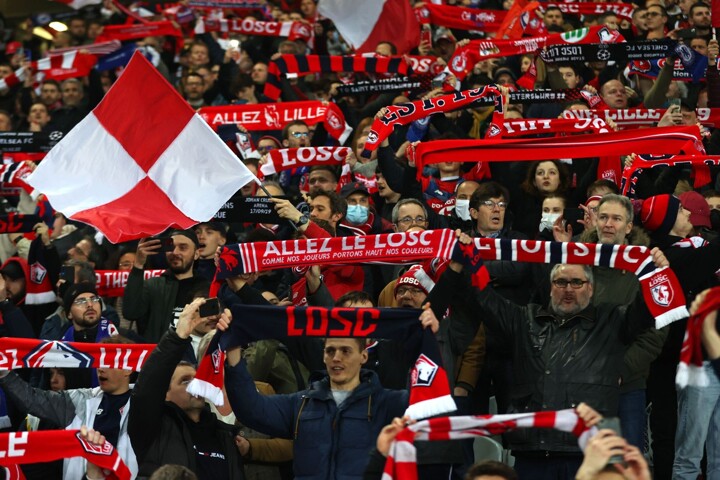 The Mastiffs endured a grossly underwhelming campaign while defending their title, prompting the dismissal of Jocelyn Gourvennec at the helm just a year after his appointment. They began the season on a high, beating Paris Saint-Germain 1-0 in the Trophee des Champions but quickly ran out of steam, ending the season in a lowly tenth place.

Lille have seen a few key players depart this summer, including Sven Botman and Renato Sanches, while Amadou Onana is on the brink of leaving too. They have brought in some new faces and will hope that'll be enough to spur a much better campaign.

Auxerre, meanwhile, are set to make their Ligue 1 return this weekend after a decade-long absence. They have improved in Ligue 2 over the last few years, making the promotion playoffs last season. Against Saint-Etienne in a two-legged clash, they won on penalties after the tie ended 2-2 on aggregate.

The visitors kicked off their preseason campaign with back-to-back defeats. However, they bounced back to pick up three wins from their final four friendlies and will look to take that confidence into the new season.

Lille picked up just two wins from their final nine games of the previous campaign. They have lost just one of their preseason outings and will hope to fare better this campaign.

Auxerre have lost just two of their 22 competitive outings this year. They are, however, coming up against one of the league's big boys this weekend and could endure defeat.

Tip 2 - Both teams to score: YES (Both teams have found the back of the net in all but one of their last five matchups).