Kylian Mbappe, and not Lionel Messi, has been named Paris Saint-Germain's vice-captain as the Argentine's time in Ligue 1 continues to come under question. 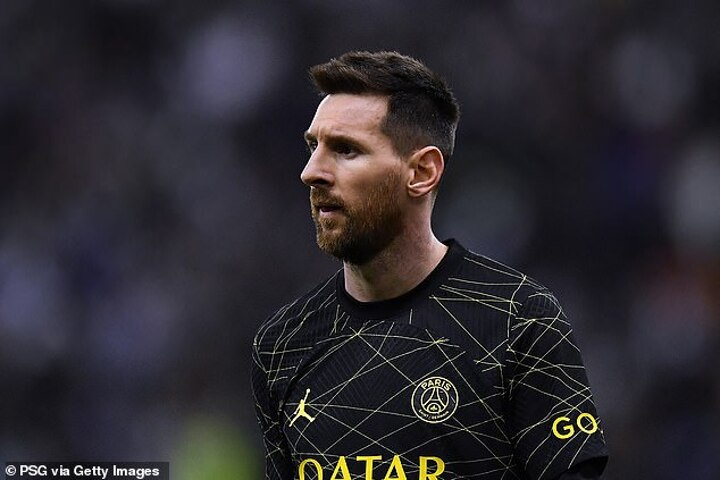 The public announcement of the decision comes as Messi reportedly considers a future away from the French capital.

PSG manager Christophe Galtier told media following the club's 7-0 win over sixth-tier Pays de Cassel on Monday night that it was a decision made prior to the season commencing.

Mbappe, who scored five in the PSG procession, was praised by Galtier as he explained the move.

'I decided that he is the second captain since the beginning of the season, he deserves to have this armband when Marquinhos is not there because he has decided to stay,' he said of Mbappe.

'He scored 56 goals in the calendar year. He is one of the world-class strikers, one of the best in the world. He's like that. 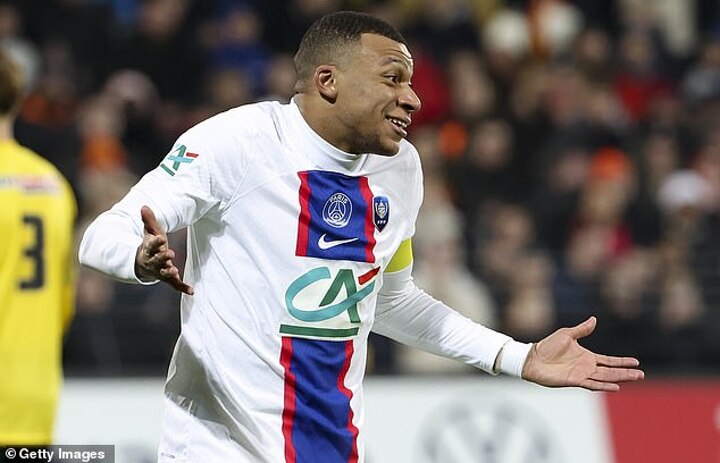 'He is formatted to score goals, he did not abuse, goals came naturally after combinations.'

Messi's future at the Parc des Princes has been a source of much discussion since the World Cup, with the Argentina captain reportedly weighing up several options, including the chance to join rival Cristiano Ronaldo in Saudi Arabia.

While Galtier claimed his decision was reached months ago, it seems to be news to former vice-captain and defender, Presnel Kimpembe.

The Frenchman took to Instagram, writing on his story: 'In the last few hours I have been able to hear and read a lot about myself.' 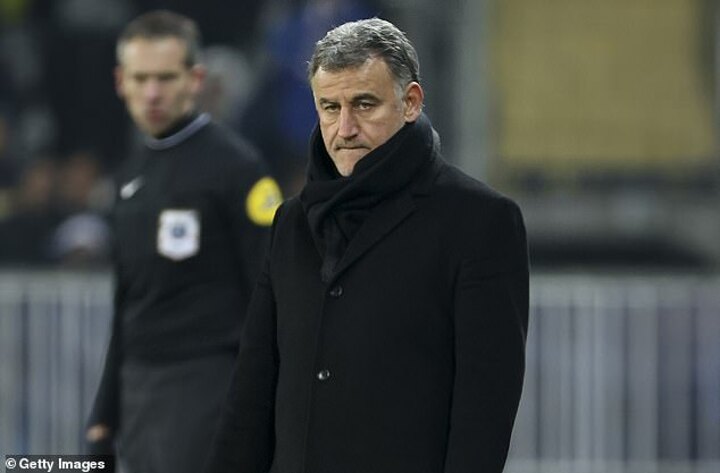 'I therefore wish to make things clear in order to avoid continuing to spread false information in this regard.

'I was not made aware of this decision, this is completely false... That said, I will always respect the decisions of the club.'

Brazilian defender Marquinhos continues to captain the French giants, who sit three points clear at the top of Ligue 1. 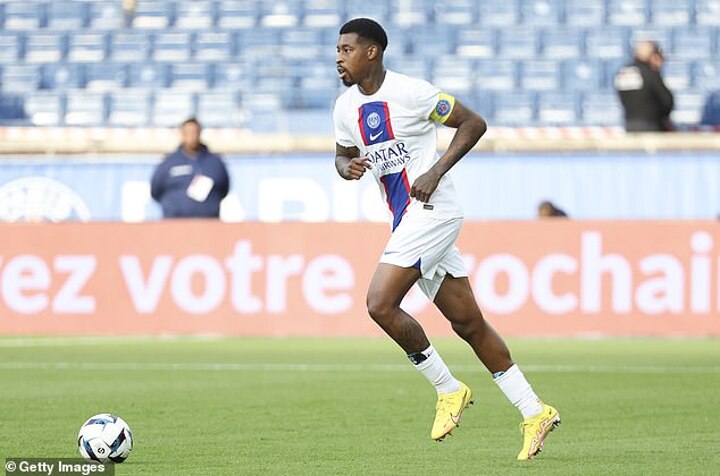