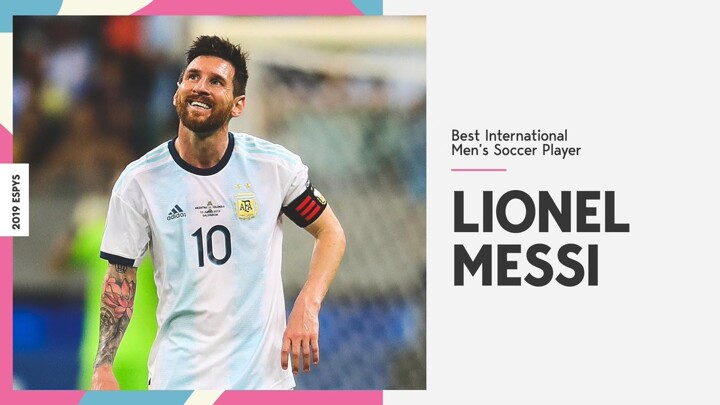 The best teams, athlete and sports moments over the last year were honored at the 2019 ESPY Awards on Wednesday night.

Occurring on one of the two days where no games from any of the four major pro sports are played, the ESPYs have been a staple on the sports calendar since 1993.