Liverpool are in negotiations to sell defender Nathaniel Phillips before the January transfer window closes. 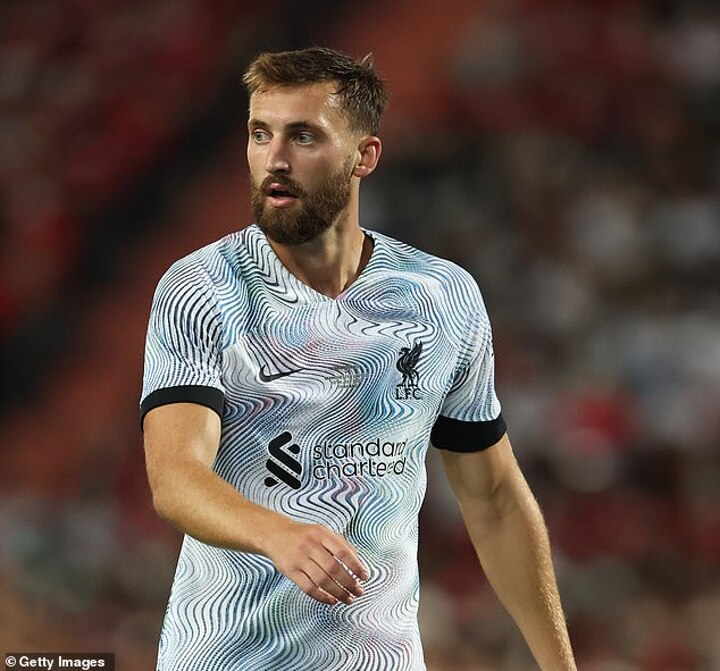 Centre back Phillips, 25, is fifth choice and has only played 65 minutes in the Premier League this season, so may be willing to leave in search of regular first-team football.

Elsewhere, the Reds may sign a midfielder on loan to bolster their squad as they look to climb back up into the European places - but will wait until the summer to pursue moves for Borussia Dortmund's Jude Bellingham and Wolves' Matheus Nunes. 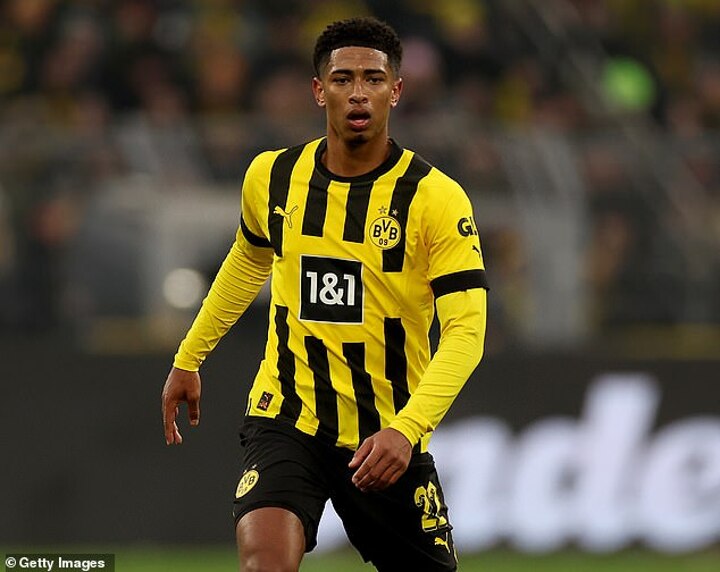 Jurgen Klopp's side are assessing the squads of top European sides like Paris Saint-Germain, Atletico Madrid and Juventus to see if there are any temporary deals they can do to add to their numbers in midfield.

Liverpool signed playmaker Arthur Melo on a season-long loan from Italian giants Juve in September, but he has been injured since then and is yet to make his debut for the Merseyside club.

But the Brazilian, 26, is progressing in his recovery and will be back to increase Klopp's midfield options. 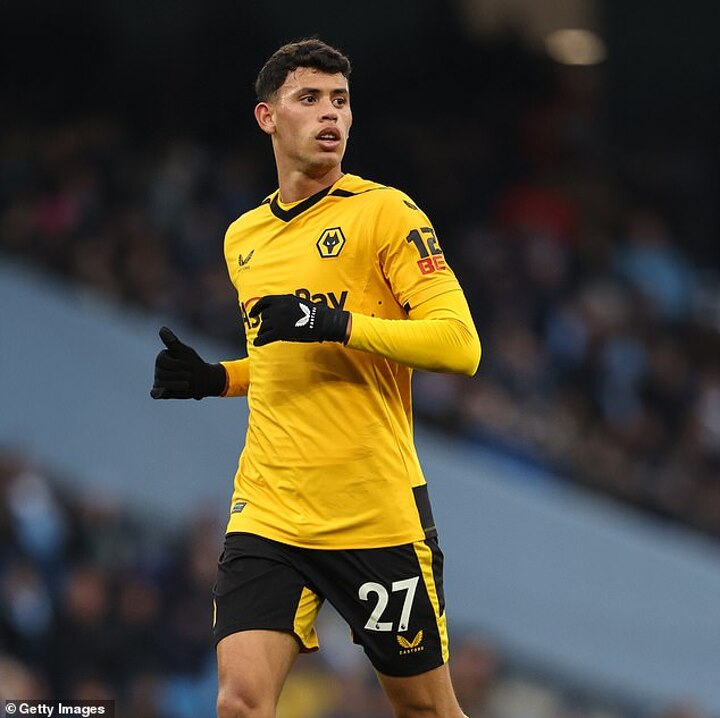 With James Milner, Naby Keita and Alex Oxlade-Chamberlain out of contract at the end of the season, Liverpool will then look to add targets like Bellingham and Nunes.

Dortmund will reportedly offer £130m-rated Bellingham a club-record deal worth more than £13m-a-year in a desperate attempt to keep him amid interest from Liverpool, Man City and Real Madrid.

While Brighton are targeting Oxlade-Chamberlain, but a deal hinges on whether his club will let him leave for free this month.