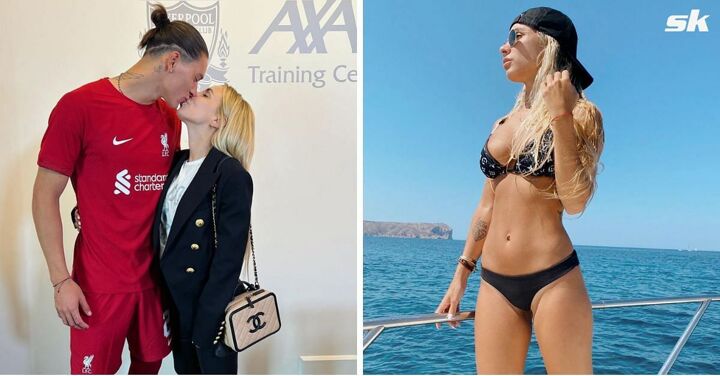 The Reds sealed an £85 million deal with Benfica to lure the prolific Nunez, 22, to Merseyside and he joins with a remarkable goalscoring record.

Off the pitch, Nunez is currently dating Spaniard Lorena Manas, with the two sharing a son named after the player's father.

The baby boy was born in Almeria where the couple met during Nunez's time at the La Liga side.

AS reports that Manas used to date former Barcelona winger Aleix Vidal with the ex-couple sharing a daughter named Chloe.

Manas married the former Barcelona winger mid-season in 2016 with El Periódico speculating the date of the marriage was as a result of Vidal having been linked with a move to Qatar.

Vidal never left Barcelona for Qatar and the marriage ended before Manas would meet Nunez in 2020 at Almeria.

Nunez and Manas will now reside in Liverpool, where can expect unpredictable weather conditions rather than the sunny beaches of Almeria. 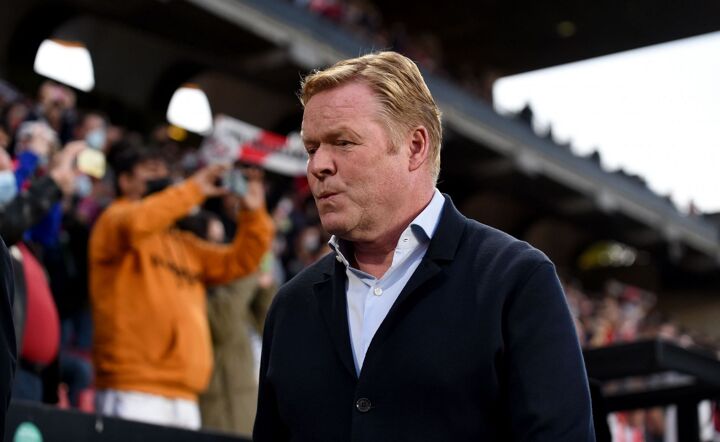 Barcelona came close to signing new Anfield signing Darwin Nunez in 2020 when Ronald Koeman was at the helm at the Nou Camp.

Marca reports that the Dutch coach knew little about the Uruguayan striker but was shown a video by then-technical director Ramon Planes.

Blaugrana reportedly offered Almeria a €10 million deal for Nunez, allowing the striker to stay at the club before arriving at the Nou Camp in 2021.

Benfica would soon then come into the equation, and were willing to offer Almeria €25 million for the Uruaguayan.

It is the most expensive signing in La Liga 2 history, with Barca instead securing deals for Sergino Dest and Miralem Pjanic.

The Catalan giants may be ruing their missed opportunity with Nunez, who has gone on to become one of Europe's most coveted strikers.

Liverpool fans are excited at the prospect of Nunez linking up with the likes of Mohamed Salah and Luis Diaz.

Rightfully so, the centre-forward has huge potential and could excel under Jurgen Klopp at Anfield.