Liverpool’s season shows no signs of improving after the Reds were outplayed by Real Madrid in the first leg of the Champions League quarter-final. 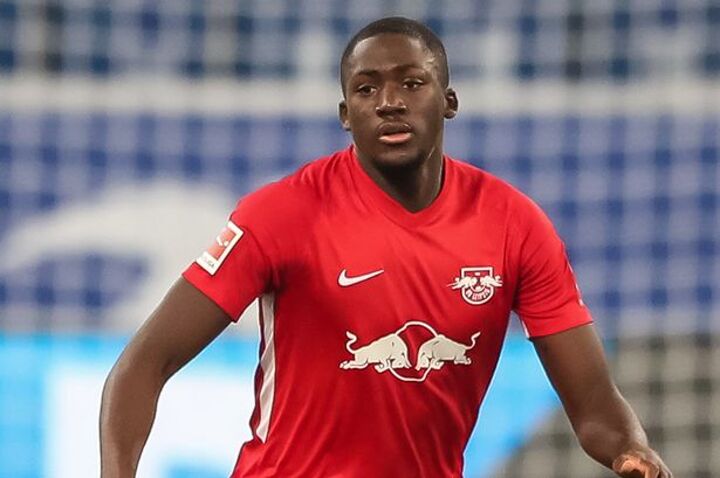 Jurgen Klopp’s men find themselves 3-1 down to Los Blancos to be put on the verge of crashing out of the competition, with their Premier League campaign also faltering.

An injury crisis in defence has showcased a real need for reinforcements at the back, but they have also had problems in front of goal.

Several signings have failed to pay off, with Naby Keita in particular struggling to make an impact in midfield, meaning new recruits will be vital if the Reds are to recover next season.

Ibrahima Konate was believed to be one of the Reds top targets as they searched for a quality defender to partner Virigil van Dijk.

But it appears the Reds have ruled themselves out of the running, with GermSportBILD reporting the Reds have told RB Leipzig chief Oliver Mintzlaff they don't intend to pursue a deal for the 21-year-old.

The German news organisation claims that Mintzlaff approached the Reds after rumours that they were interested in Konate, but was told he is ‘currently not an issue’ for Jurgen Klopp’s side. 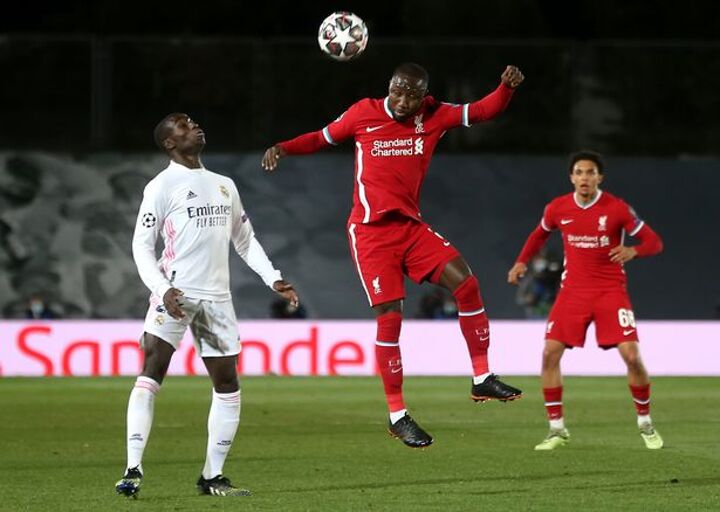 Following his dreadful performance against Real Madrid in the first leg of the Champions League quarter-final, Naby Keita now appears to be attracting interest.

The midfielder was hauled off after just 42 minutes in the Spanish capital and has struggled to make an impact since joining from RB Leipzig.

And with Liverpool set to be open to offers, Leicester City have emerged as a possible destination for the 26-year-old, according to Football Insider.

They report the Foxes are monitoring the situation, with Brendan Rodgers a big fan of the Guinean. 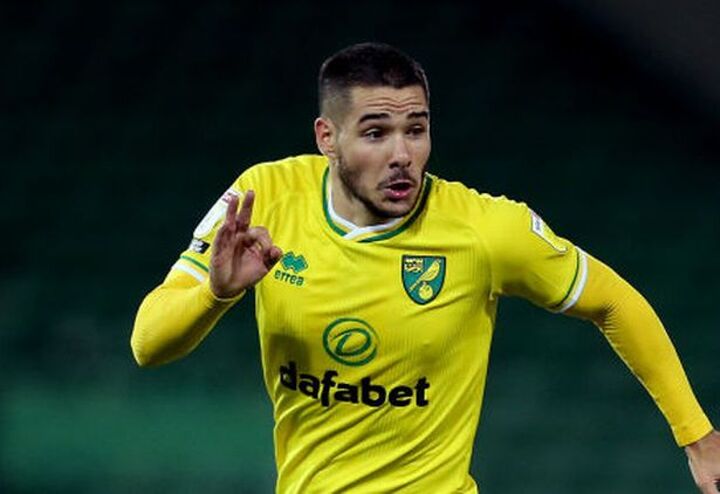 Liverpool have made an enquiry into the availability of Norwich City’s Emiliano Buendia as they look to strengthen their midfield options.

Buendia has been one of the Canaries’ players of the season as they have climbed to the top of the Championship, contributing to 23 goals from central midfield.

That form has attracted the interest of Liverpool, with Anfield Central reporting that Reds are eyeing a summer move for the Argentine.