With the domestic transfer window now closed, Liverpool’s focus will be on putting together a strong run of form in the Premier League and Champions League. 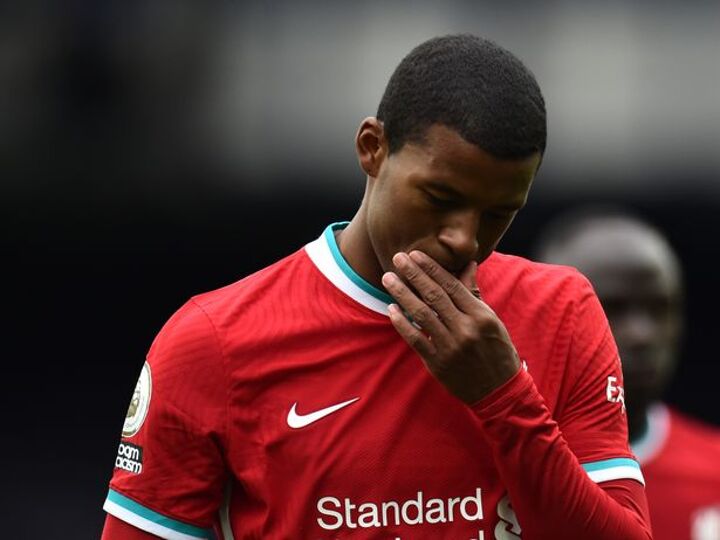 Attention will turn towards January soon enough, though. The Reds had a productive summer, bringing in Thiago Alcantara and Diogo Jota, both of whom have started well.

Plenty of players - including the likes of Rhian Brewster, Harry Wilson and Harvey Elliott - were offloaded, too.

That could mean Liverpool have money to spend when the transfer window reopens.

Here, we round up the latest transfer news from Anfield.

Barcelona manager Ronald Koeman has admitted Gini Wijnaldum would “add something” to his team amid speculation surrounding the Liverpool midfielder’s future.

The Dutchman has less than a year remaining on his contract at Anfield and was linked with a move to Catalonia this summer.

A transfer didn’t materialise, but Wijnaldum’s future is still uncertain. And the Dutch connection with Koeman, who coached the national team before joining Barcelona, is obvious.

“Gini has a great sense of space, he can get to the goal fantastically well from midfield, he could really add something to the team, but the financial situation was known to the club,” Koeman told Algemeen Dagblad.

“His position ultimately had less priority than, for example, the right back or the striker position.” 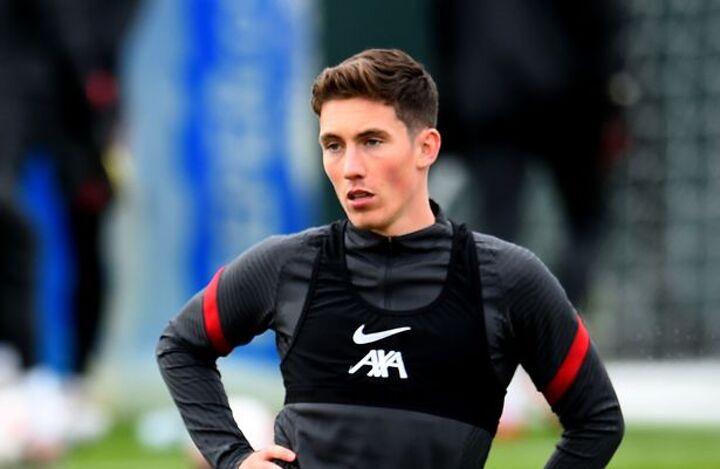 Cardiff City might have to pay three times their original loan fee for Harry Wilson if they earn promotion to the Premier League this season.

The Liverpool winger made the switch to south Wales on deadline day, although WalesOnline claim the deal cost Cardiff less than expected.

The Bluebirds paid less than the £1.2m asking price, but agreed to increase the loan fee if they are promoted from the Championship.

Cardiff are believed to be paying £60,000 a week towards Wilson’s Liverpool wages.

Liverpool criticised for failing to sign goalkeeper on deadline day 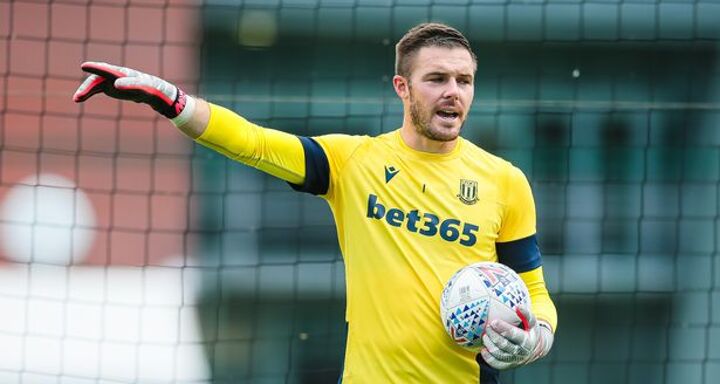 The Reds were rumoured to be interested in the England international after another questionable performance from Adrian, who is filling in for the injured Alisson.

He let in seven goals against Aston Villa earlier this month, which led to suggestions Liverpool would seek out an alternative.

Butland instead joined Crystal Palace in a £500,000 deal, which left some fans unimpressed.

“Can't believe Butland went to Palace and we have Adrian standing in for Alisson,” tweeted one fan, while another wrote: “Should have been us.”

A third added: “Jack Butland at 27 and for £500k transfer fee is a huge improvement on Adrian as number two keeper, can't help you if you can't see that.”