Brendan Rodgers has got the better of Pep Guardiola, Mikel Arteta and Marcelo Bielsa this season — all away. Now, he’s after Jurgen Klopp. 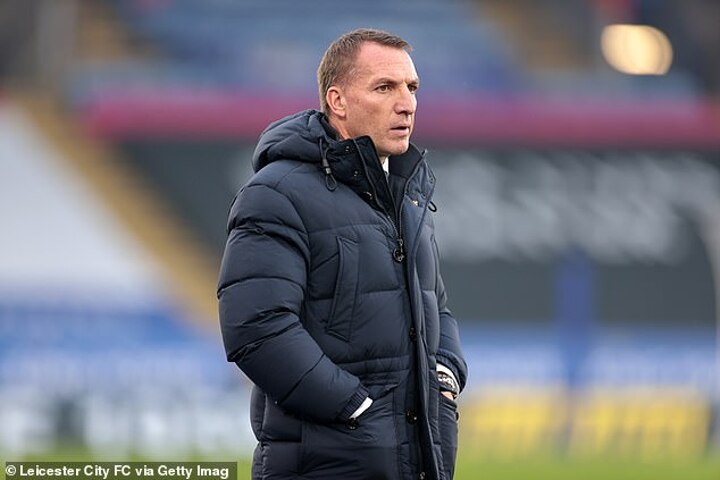 Can the Leicester City boss use the same masterplan that outsmarted Guardiola to end Liverpool’s unbeaten home streak?

Leicester set up deep and compact in a 5-4-1 at the Etihad. Rodgers kept his team narrow to strangle the central areas to frustrate City and force them out wide. 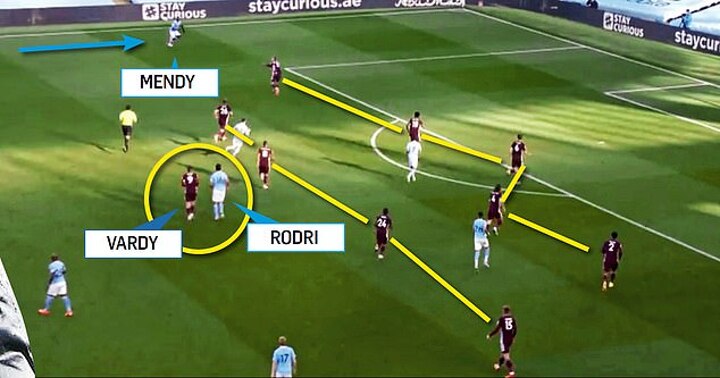 It worked. City attempted 24 crosses from open play, the most of any game this season, and made up 77.4 per cent of their total 31 passes into the box.

Jamie Vardy also played an important role by man-marking Rodri. Benjamin Mendy pushed forward but once City lost the ball they were exposed.

Fernandinho was caught up-field, Vardy dragged the centre-backs across leaving space for Youri Tielemans to find Harvey Barnes. If Liverpool push their full-backs forward, they must be careful. 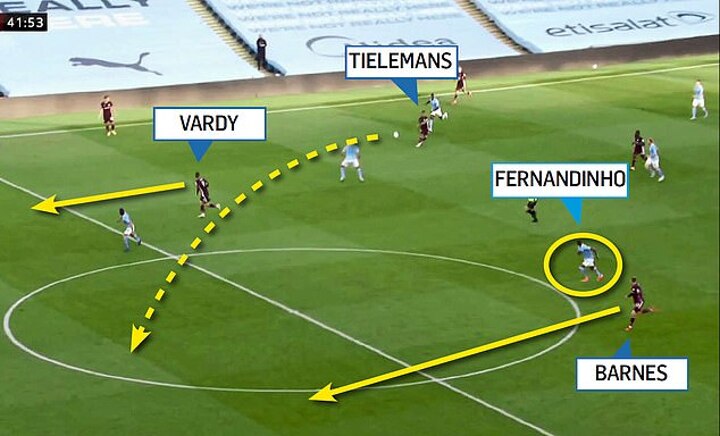 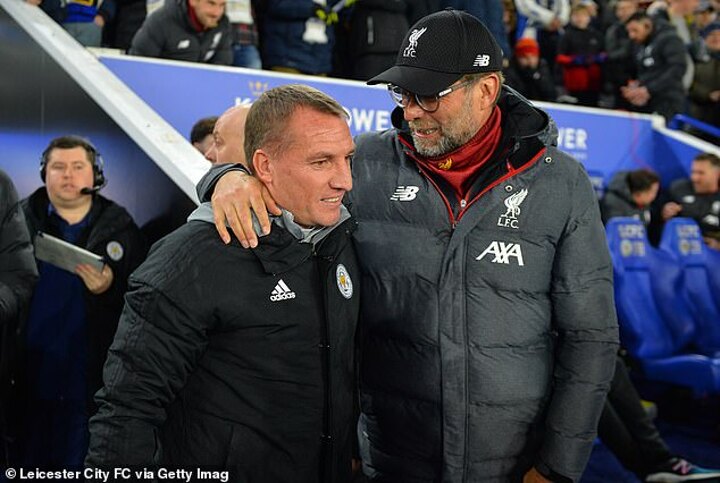