Luis Enrique has opened the door of the Spanish national team to Barcelona starlet Pedri, who has been impressing at the Camp Nou this season. 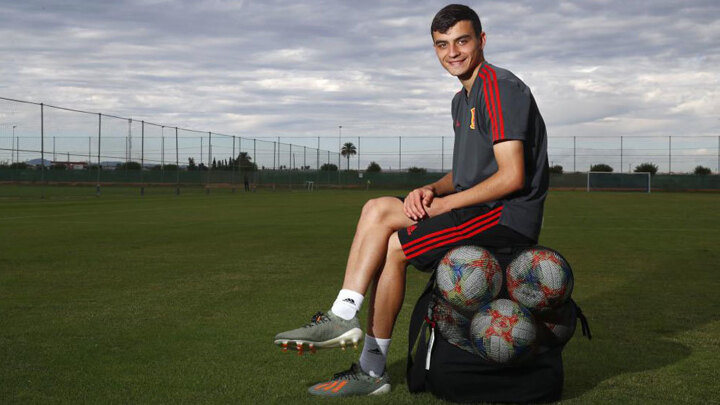 The Canary Islander has been one of the Catalans' brightest sparks this term, and the Spain coach has been impressed by what he's seen.

"We haven't called him up yet, but he's a regular with the youth sides," Luis Enrique said, before making it clear that the European Championship was more important than Spain's Under-21 duties.

"I have total say ahead of the underage teams. A lot of us like Pedri, that's clear. But there's a long way to go until March.

"The first team has priority, and that has always been made clear to me."