Spain manager Luis Enrique has raised concerns about his entire squad receiving a coronavirus vaccine so close to the start of Euro 2020 due to the after-effects it may have. 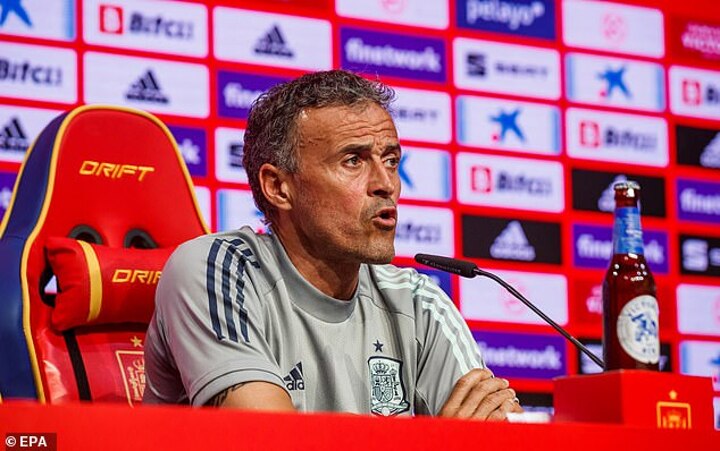 Their preparations for the tournament were rocked when Sergio Busquets and Diego Llorente tested positive for coronavirus, which in turn forced the whole 24-man squad into isolation.

Spain health minister Carolina Darias revealed that the Spanish national team would receive the vaccine before the tournament, as the country's Olympians heading to Tokyo 2020 have done, but Enrique has revealed he wanted his players jabbed two months ago. 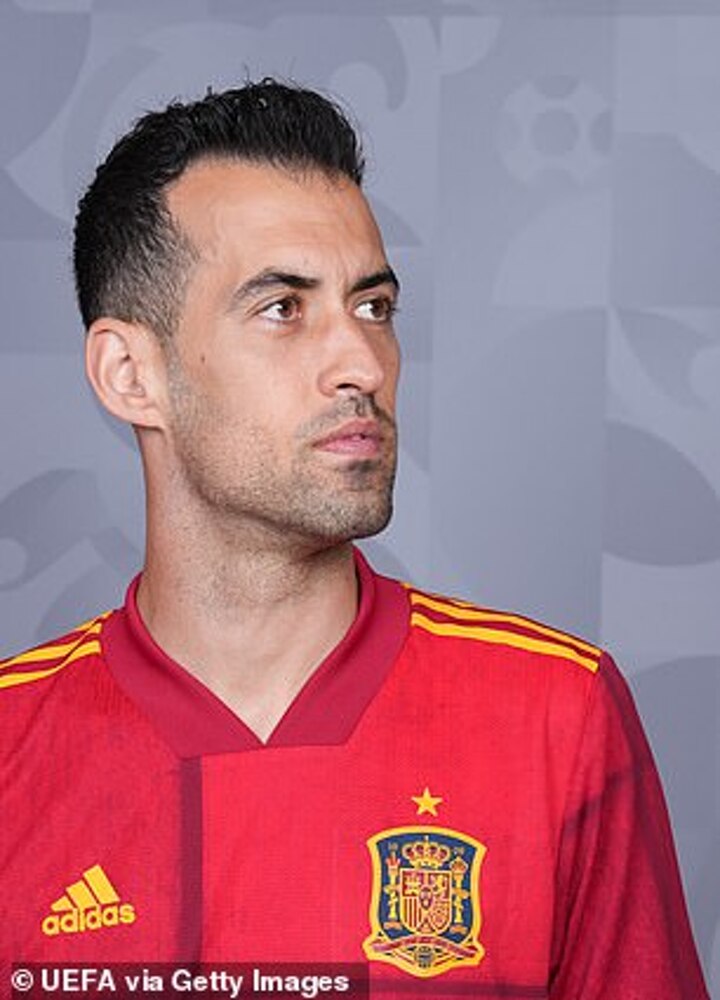 Enrique said: 'The (Spanish football federation) president (Luis Rubiales) asked about the possibility of a vaccine two months ago more or less, with the idea of doing the whole process when the squad list was given.

'Unfortunately, it wasn't possible. We accepted that, we didn't complain, and now there are negotiations but it's not certain still.

'As they say, things at the palace go slow. If the president and the doctors consider it necessary we will do the best thing for the national team. 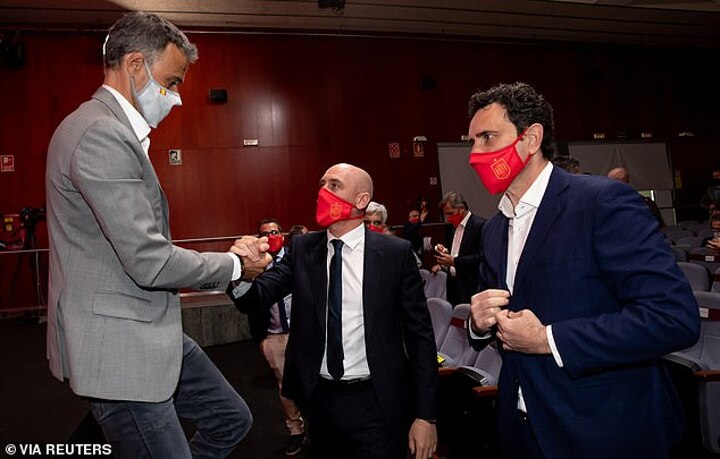 'We would like it to happen as soon as possible because there could be symptoms and issues, and that would really be bad for someone to have symptoms after the vaccine.'

Enrique named just a 24-man squad for the Championships last month, even though he was entitled to another two players to take to the tournament.

Spain's plans were thrown into turmoil when Busquets tested positive for the virus last weekend.

It meant their final pre-tournament friendly against Lithuania on Tuesday had to be played by the country's under-21s side due to the first-team being in isolation.

Enrique's plans were further rocked when Leeds defender Llorente then tested positive for the virus, which sparked the threat of a squad outbreak. 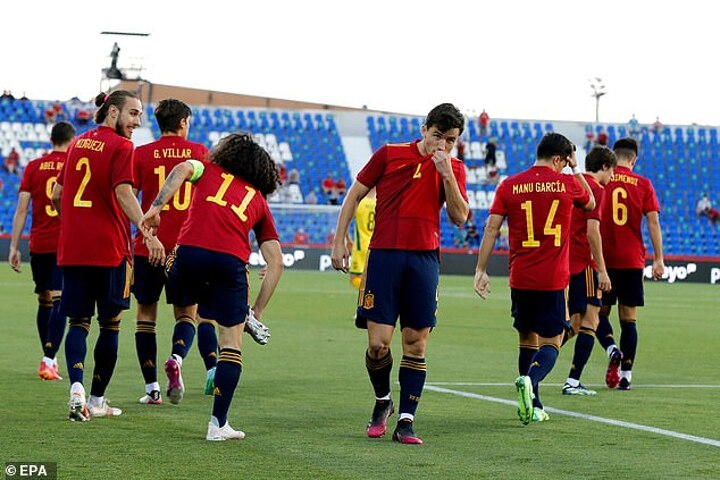 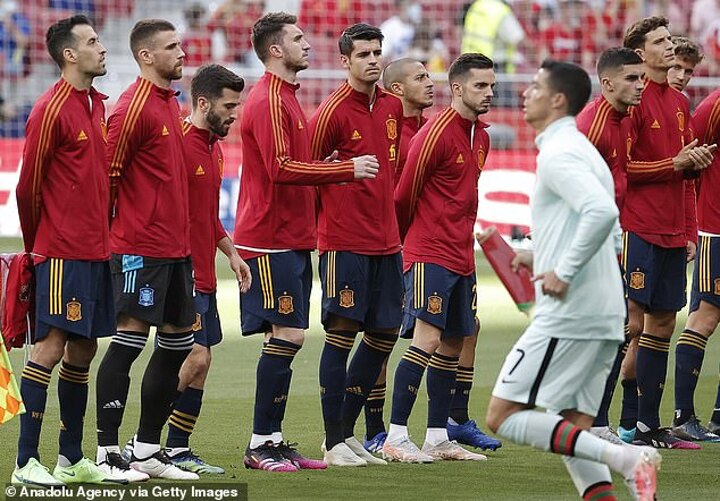 However, there was more positive news on Thursday as all 24 players in the Spain squad tested negative for the virus in a round of PCR tests.

That list included both Busquets and Llorente, who are now allowed to return to training following their negative results.

The news comes just four days before Spain's opener against Sweden, and will allow Enrique to step up their preparations as he looks to make up for lost time.