Romelu Lukaku reveals he has been plotting with former Chelsea team-mates Eden Hazard and Thibaut Courtois on how to knock their old club out of Europe on Wednesday.

Lukaku, who has just wrapped up the Serie A title with Inter Milan at the weekend, has been speaking with his compatriots ahead of Real Madrid's Champions League semi-final second leg at Stamford Bridge, where Hazard and Courtois are set to feature in Madrid colours.

With the semi-final encounter finely poised after a 1-1 draw in the first leg, both sides are just 90 minutes away from booking their spot in the Istanbul showpiece – and Lukaku is showing no loyalty to his former employers.

Ahead of the game, Lukaku revealed Hazard 'knows what he wants to do' in order to beat the Blues and insists he wants his Belgium team-mates to be winning as much silverware as possible before their Euro 2020 campaign starts next month.

Lukaku said: 'I have spoke with Courtois and I will speak with Eden tomorrow.

'I know what Eden wants to do I hope that he will win the UCL and LaLiga and be 100 per cent ready for the Euros.'

On wanting his compatriots to succeed before the end of the season, Lukaku added: 'Eden Hazard is a 100 per cent formidable player, he is a player different from the rest. 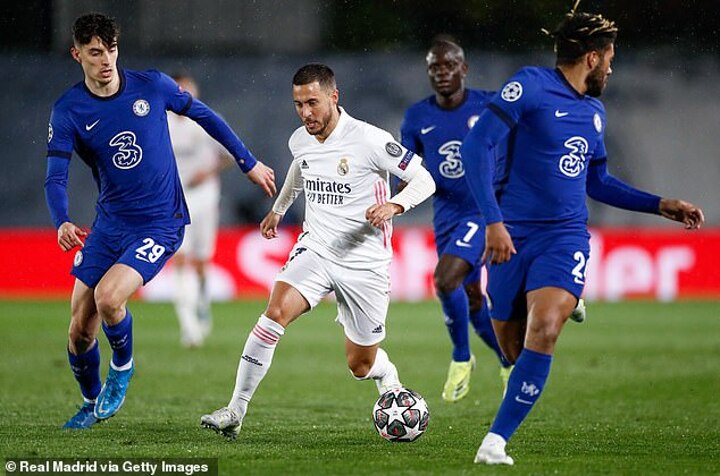 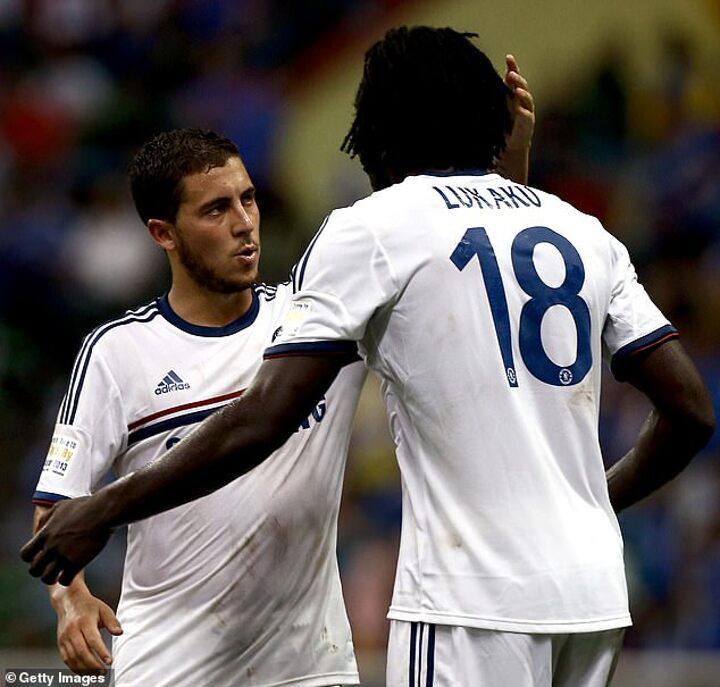 'We will need him at the Euros – I hope as many Belgian players as possible will win trophies this season because you are taking some experience and you become a killer by earning titles.'

Unlike Courtois and Hazard, Lukaku struggled to become a regular first-team player at Stamford Bridge despite being employed by the west London club for four years.

Hazard and Courtois both enjoyed trophy-laden seven-year stints at the Bridge, racking up 506 appearances between them before both leaving to join Real Madrid in recent seasons.

While Courtois left under a cloud, Hazard is still viewed as a fan favourite given how he scored 110 goals and provided 92 assists in 352 matches for the club.

However, with the pair now committed to Real, Lukaku is hoping they can do the damage against Thomas Tuchel's men. 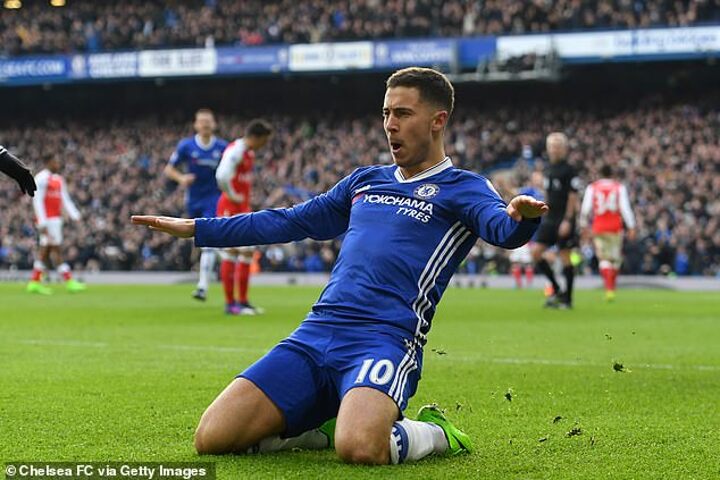 Hazard is back in first team action having struggled with numerous injuries since joining the club in 2019, where he has made just 39 appearances since completing a move worth £150million two summers ago.

Along with the return of Hazard to the first-team setup, Real were also handed another injury boost this week when it was announced that Sergio Ramos and Ferland Mendy had also recovered from their respective injuries.

Real skipper Ramos has been out for over a month with a calf problem while Mendy has been struggling with a thigh issue of his own.

And his return for the second leg could be timely, with fellow centre back Raphael Varane ruled out of the trip to Stamford Bridge with a thigh injury.