Lionel Messi's future remains unknown. The Argentina star postponed making a decision on where he will play next season until after the Qatar 2022 World Cup. Right now, he is only thinking about success with his national team, but there seem to be three options on the table: renew with Paris Saint-Germain, return to Barcelona or change scenery and sign for a Major League Soccer (MLS) team. 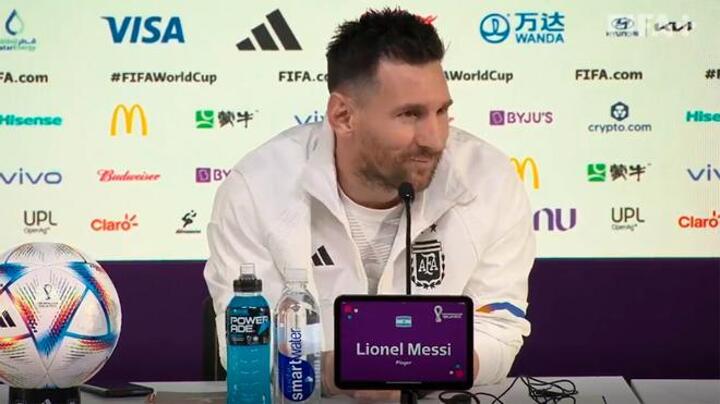 MLS commissioner Don Garber has spoken about the chances of Messi moving to the United States. The rumour has been circulating for a while, with Inter Miami strongly linked. You could also add Cristiano Ronaldo to the list of possible arrivals in MLS after he rescinded his contract with Manchester United.

"I've heard all the rumours that have been circulating these days, although none specifically about Ronaldo," Garber said.

"I'm sure sooner or later rumors about him will come up too, but I can't comment on whether one team or the other is actually interested in him. There has been an interest in Messi. We believe a lot, however, in the formality of the rules so at the moment he is under contract and then he will decide what to do.

"It would be fantastic to have someone like him in our championship, someone of his stature who can offer a global platform to talk about the MLS, even beyond the borders of our countries.

"I wouldn't be surprised if we hear more voices about Messi in particular."