Pre-season has been tough for all involved at Real Madrid and that includes Luka Jovic, who has yet to score for his new club. 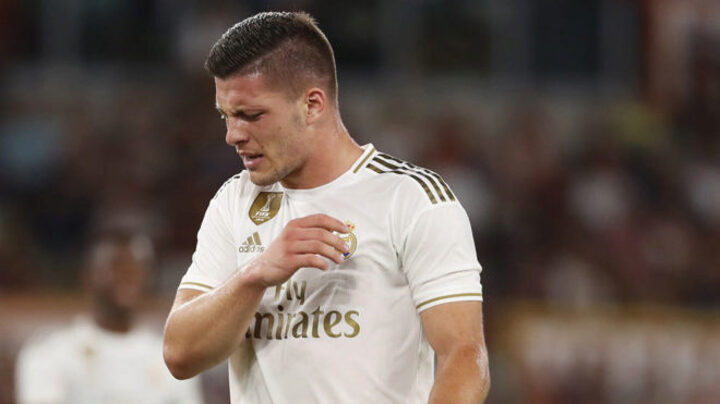 This has partly been because of an injury, but it is being said in Serbia that the striker has generally failed to convince Zinedine Zidane and that he could be loaned out for the upcoming season.

According to the two main newspapers in Serbia, the 21-year-old could be loaned out just weeks after he was brought in from Eintracht Frankfurt.

Despite these reports, it's very unlikely that he will go out on loan.

The thought of leaving on a such a deal isn't entering into the player's plans, as he came to earn his spot and is convinced that he will start scoring goals.