Game is over and the final score is Man City 1-0 Atletico. Here is the match report. 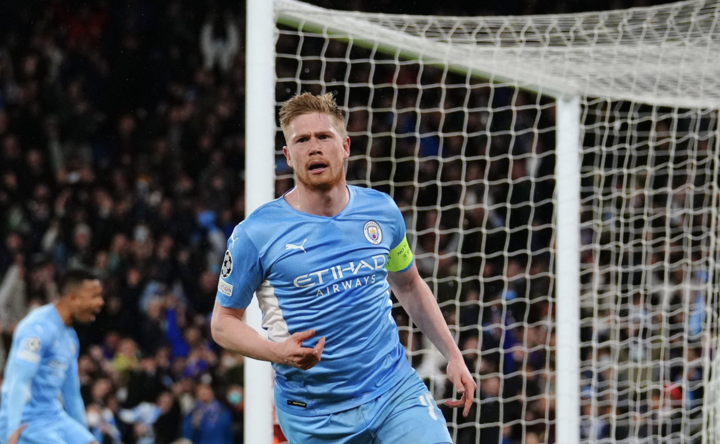 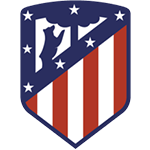 Manchester City arrived into Tuesday's Champions League meeting with Atletico Madrid hoping to do something their cross-city rivals, Manchester United, couldn't, and that is score a home goal against Diego Simeone's charges, and they did just that with Kevin De Bruyne breaking down the Atleti wall in a 1-0 victory. 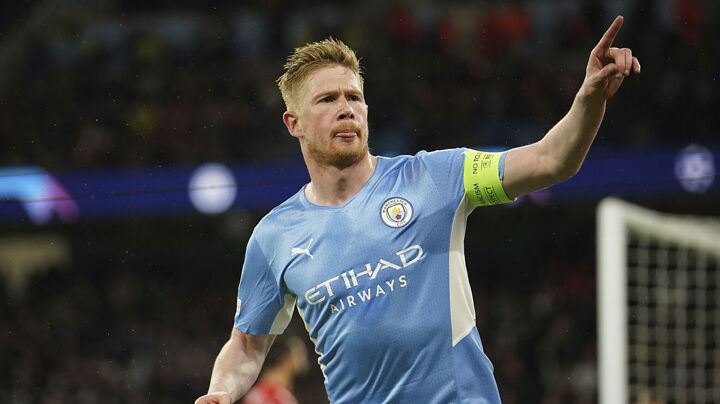 The first half was a complete battle of styles, with both teams nullifying each other: Atletico displaying some quite exquisite defensive resolve, whilst Manchester City were moving the ball quite brilliantly.

With that being said, and for all the possession the hosts racked up, Jan Oblak didn't have a save to make in the opening 45 minutes.

The Blues were looking for the perfect pass, whilst Los Colchoneros' packed defence simply prevented them from finding it.

An early challenge from Koke on Bernardo Silva brought ire from the home supporters, with them believing it to be worthy of a penalty, although neither the referee nor the VAR team agreed with them.

Joao Felix had a thankless task of leading the line for the visitors, although the Portuguese international showed flashes of his technical brilliance, combing well with Koke and Reinildo on counter-attacking moves.

Joao Cancelo fell asleep briefly when shepherding the ball back to Ederson, allowing Reinildo to take it from him, yet the Mozambique defender wasn't able to find either Felix or Antoine Griezmann in the box, letting City off the hook with a pass to nobody in red and white.

As both teams tried to freshen up their players in the second-half, it got to the 70th minute before City finally broke down the defensive wall of the Spanish champions.

Phil Foden was introduced just minutes before the goal, and he threaded a perfect pass into the path of De Bruyne, who took advantage of Reinildo falling asleep, letting the Belgian run in behind.

The former Wolfsburg playmaker had his clearest sight of Oblak's goal on the night and he wasn't going to miss the opportunity, side footing the ball beyond the Slovenian stopper and into the bottom corner.

De Bruyne then had a shot from the edge of the area cleared off the line by former blue, Stefan Savic, with the Atleti defensive doing their best to keep the deficit at just one heading to the second-leg in the Spanish capital.

Gabriel Jesus was shown a late yellow card after a melee on the touchline involving Angel Correa and Jack Grealish, which means the Brazilian will miss the return leg through suspension.

Foden's introduction caused Atletico multiple problems on the right, taking advantage of a tiring defensive line, and he again put De Bruyne through on goal with three minutes left to play, only for the Belgian to try a cutback which was cut out.

A minor flashpoint occurred in the final seconds of the game, when Aymeric Laporte appeared to aim a headbutt at Matheus Cunha, but was only shown a yellow card, with the referee not having a clear view of the episode.

In a way, both coaches will be pleased with the result, although Guardiola would have liked to have more of an advantage to take to Madrid, whilst Simeone will believe his team can score at least one at home.

21' Gundogan’s shot flies into the sky

63' CHANCE! Laporte's header over the bar