Manchester United and Liverpool supporters have put their long-standing rivalry aside to demand tougher ownership rules for English clubs. 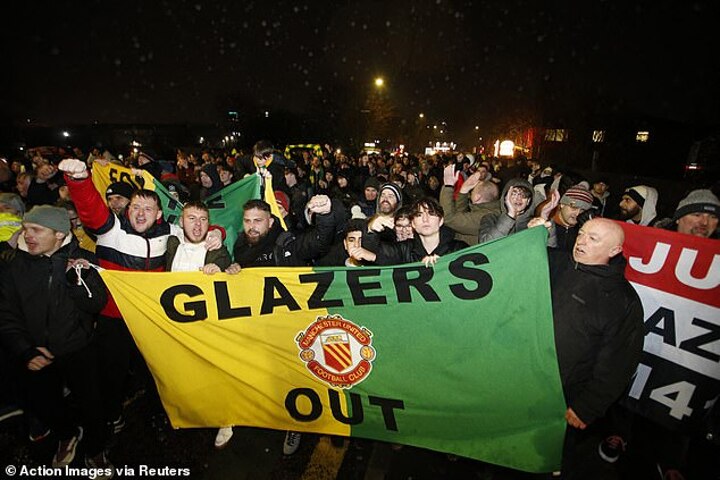 With both clubs currently up for sale, their biggest fan representative groups have issued a joint statement urging government ministers to include a robust club owners and directors test in a forthcoming white paper.

Draft legislation on football governance is expected to be published next month and is expected to propose a new independent regulator for the English game. 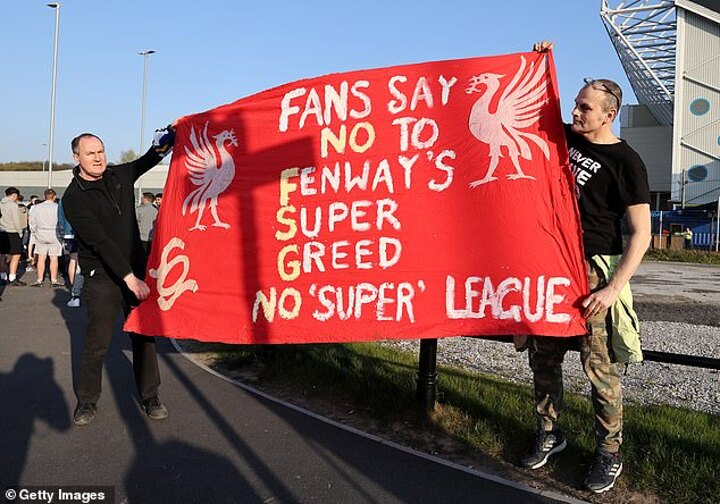 The statement follows months of talks between the Manchester United Supporters' Trust (MUST) and Liverpool's Spirit of Shankly (SOS).

Both groups want greater supporter influence on how their clubs are run and tougher safeguards against unfit owners.

In the joint statement, MUST chief executive Duncan Drasdo and SOS chairman Joe Blott say: 'By common consent, our clubs are the biggest in English football and, with a combined worldwide fanbase of over 200 million people, they are widely recognised global institutions – in fact perhaps two of the most well-known British institutions worldwide.

'That global profile will likely attract many potential bidders, including some whose primary motivations may not respect either the cultural heritage of our clubs or the values and interests of supporters.

'We think that should be a matter of importance to the Government. 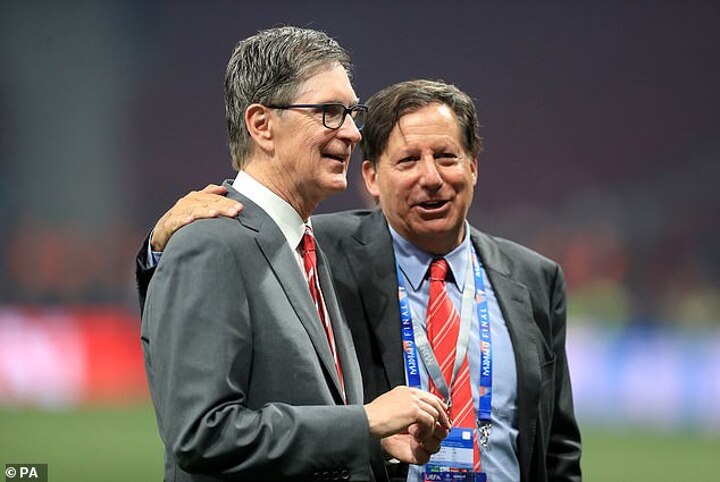 The statement goes on to welcome proposals for a new independent regulator for football but also expresses fears it might not come in quickly enough.

The statement adds: 'Manchester United and Liverpool fans are the most fierce rivals. If we can come together with common cause then we believe the Government can work out a way to ensure its intended Independent Regulator for English Football (IREF) and stronger ownership rules can be introduced quickly enough to safeguard the future of our two clubs.'

The Glazer family, who have owned United since 2005, hired merchant bank Raine Group in November to find investors as they look to sell the club. 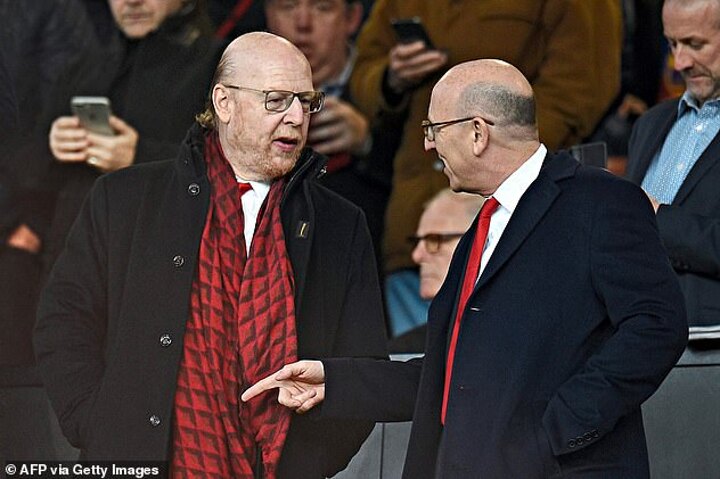 Sportsmail reported this week the Glazers will not negotiate on their world record £6billion asking price for United.

It comes as Ineos, the petrochemical conglomerate owned by one of Britain's wealthiest man Sir Jim Ratcliffe, last week formally announced they are studying a potential deal.

Supporter protests against the Glazers have become more prominent in recent months. 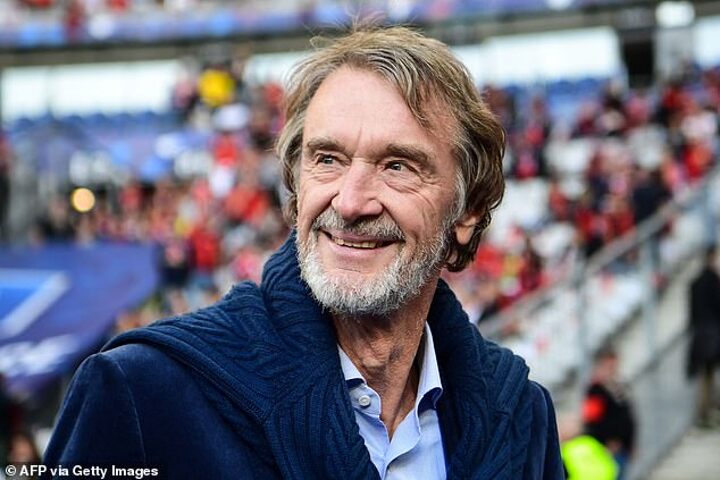 Both American owners were instrumental in the attempted breakaway of six Premier League clubs to join the European Super League in 2021.

They backed down in the face of mass supporter protests, which forced the postponement of a Man United vs Liverpool fixture at Old Trafford in May 2021.