Marcus Rashford hit a century of goals as Manchester United clung on for a hard-fought 1-0 victory over West Ham at Old Trafford on Sunday. 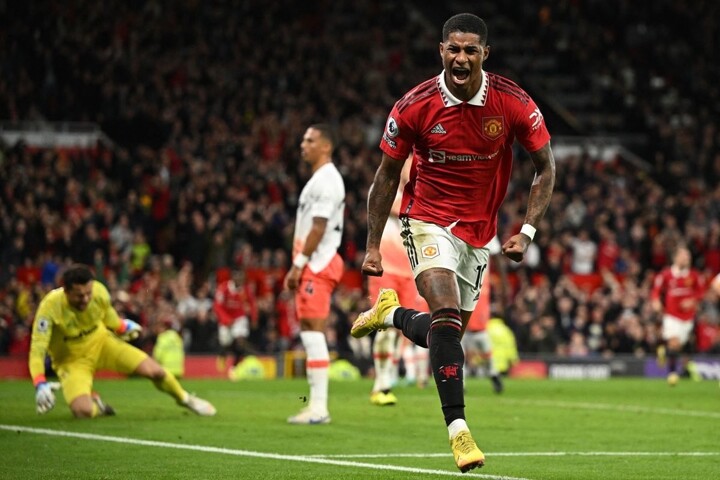 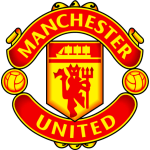 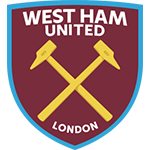 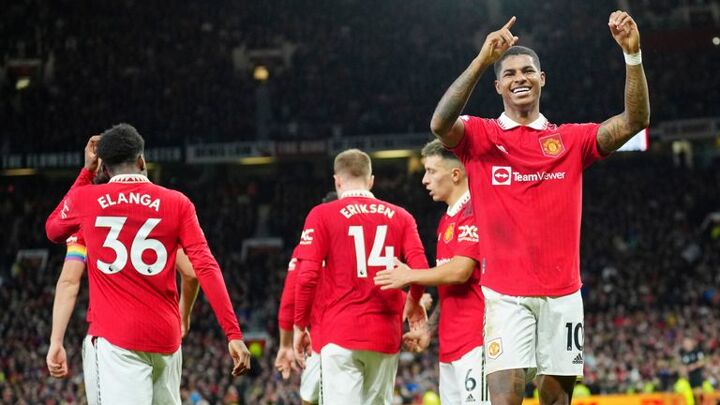 On the day Manchester United's record of featuring a homegrown player in every matchday squad extended to 85 years, academy product Rashford rose above the West Ham defence to dispatch a towering 38th-minute header as he became the 22nd player to reach 100 goals for the club.

West Ham were a threat throughout but crucially lacked that killer final pass or finish, with inspired back-post defending from Diogo Dalot, wonderful saves from David de Gea to deny Kurt Zouma and Declan Rice, and a last-gasp miss from Jarrod Bowen ensuring the Hammers' late rally ended fruitless.

It was another Old Trafford defeat for West Ham boss David Moyes, who remains winless from 16 visits as a Premier League manager, as the Hammers missed the chance to move above Liverpool into the top half of the table.

For Manchester United, this gritty victory extended their unbeaten run under Erik ten Hag to eight games in all competitions and lifted them up to fifth in the Premier League, a point outside of the top four.