Manchester United have reached a verbal agreement to sign Juventus striker Mario Mandzukic in the New Year, according to a report in Italy. 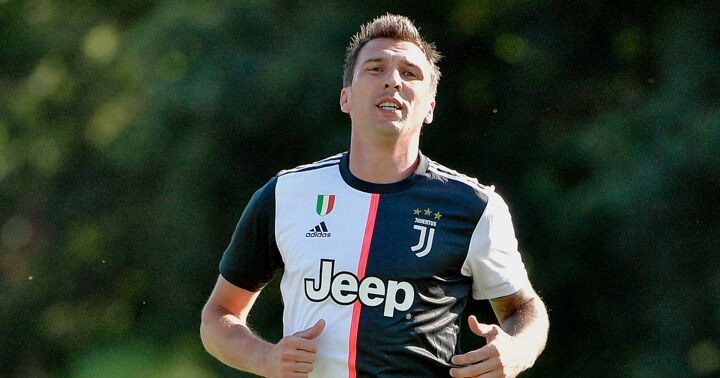 Mandzukic was close to joining the Red Devils in the summer only to eventually stay in Turin, where he hasn't featured for the Italian champions this season and was omitted from their 25-man Champions League squad.

Tuttosport claim that Mandzukic's camp have an agreement in place with United, who he will join on January 1.