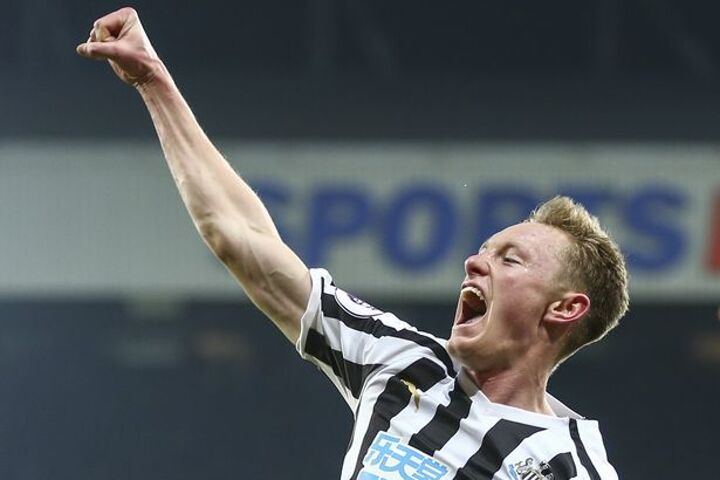 They are ready to walk away from a potential deal for the midfielder, believing the Magpies have ramped up their asking price simply because of the Old Trafford giants' profile and spending power.

Head of corporate development Matt Judge, who negotiates transfers, is understood to have spoken to Lee Charnley, Newcastle’s managing director, about Longstaff.

The Reds believe the 21-year-old is worth £18m-20m — nothing like his club's valuation in what the Old Trafford club consider an already-inflated market.

Longstaff, who signed a new contract running until 2022 in December has made just nine Premier League appearances and has not represented England at any age-group level.