Manchester United are prepared to buy a striker replacement for Cristiano Ronaldo after his contract release yesterday. 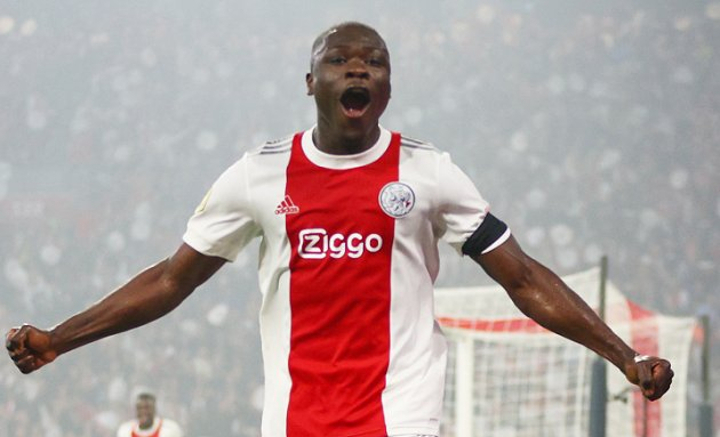 The Manchester Evening News says United are able to "push the button" to reveal a list of potential options in the mid-season market.

United are planning to supplement director of data science Dominic Jordan with four more data scientists but believe they are in a position to immediately identify attainable targets in January.

Gakpo, 23, scored in the Netherlands's opening World Cup win over Senegal and is contracted to PSV until 2026, so would be pricier than Depay, who is unwanted by Barcelona.

United bid for Bologna striker Marko Arnautovic in August but withdrew following a vociferous backlash from supporters on sporting and integrity grounds. Young strikers Brian Brobbey and Benjamin Sesko were also monitored before the pair transferred to Ajax and RB Leipzig.