Daniel James' rise to becoming one of Manchester United's most important players "speaks volumes" about the current state of the club. 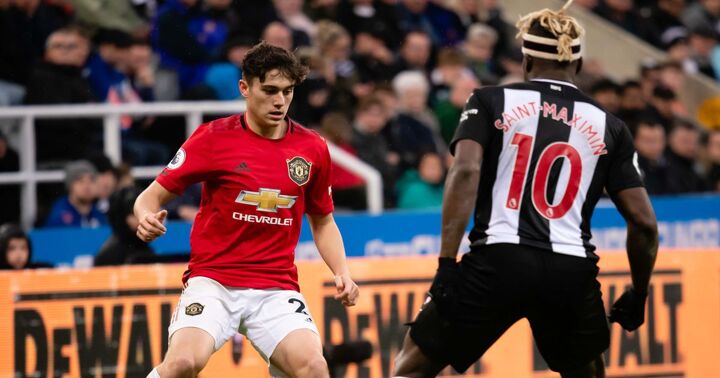 That's according to outspoken pundit, former Man City and Leeds defender Danny Mills, who argued that James should be a fringe player in his debut campaign at Old Trafford.

The 21-year-old joined United in the summer from Swansea City in a £15million, with add-ons, having never previously played in the Premier League.

But he scored three goals in his first four appearances for the club and has looked to be one of Ole Gunnar Solskjaer's most reliable players going forward.

“Dan James is probably the only one where you look at him, he's almost become the main man at Manchester United," said Mills, speaking to Football Insider.

Mills argued that, in United teams of the past under Sir Alex Ferguson, a new and young player like James would have been steadily phased in. But United's lack of options in forward positions has meant a more prominent role — and too much pressure — for James.