Manchester United had mixed success throughout the transfer window. While they missed out on primary target Jadon Sancho from Borussia Dortmund, Ole Gunnar Solskjaer’s squad was strengthened thanks to a busy deadline day. 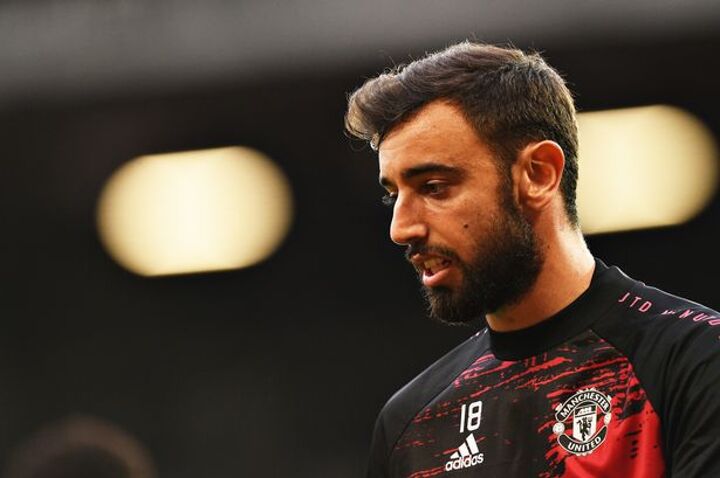 Alex Telles, Facundo Pellistri and Edinson Cavani all arrived in late deals, while an agreement was reached with Atalanta for Adam Diallo, who will join in January.

Donny van de Beek was an earlier addition from Ajax with the Dutchman having already scored for his new club in the 3-1 defeat to Crystal Palace in their first Premier League game of the season.

Of course, following a poor start to the season, United may well be sizing up future transfer targets with the January window just 10 weeks away.

Barcelona and Real Madrid are keeping an eye on United midfielder Bruno Fernandes, according to The Sun.

Fernandes made a significant impact after joining United from Sporting Lisbon in January but has endured a frustrating start to the season, being replaced at half-time during the 6-1 defeat to Spurs.

As per the report, the La Liga giants are watching with interest to see whether or not Fernandes’ relationship with United deteriorates.

United boss Solskjaer rubbished reports of differences with Fernandes, however, claiming that the media were trying to create divisions within his squad while praising the 26-year-old for shutting down rumours of a rift.

"We know any little chance from outside they want to create a division,” said Solskjaer.

“I think Bruno spoke really well the other day, saying, 'We are united and we have to stay together’”. 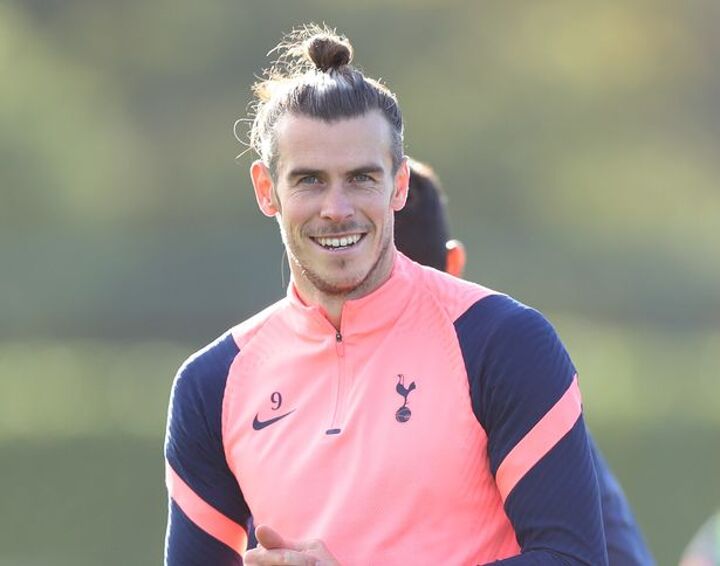 David Moyes has opened up on his failed attempt to sign Gareth Bale shortly after being appointed Manchester United manager.

Bale was Moyes’ top target after the Scot replaced Sir Alex Ferguson in 2013 only for the winger to snub Old Trafford in favour of a then world-record £85m move to Real Madrid.

Bale returned to Tottenham Hotspur on a season-long loan from Real this summer and will be hoping to face Moyes on Sunday when Spurs host West Ham United.

“I wanted Gareth Bale to be my first signing at Manchester United. But it was already down the road a bit with Real Madrid. I tried to hijack it. I tried to get him”, said Hammers boss Moyes.

“We did everything we could to try and get the player. We even had a helicopter at the training ground to take him and bring him back. We thought we had a chance.

“But he chose Real Madrid and he made a brilliant decision because he went on to win four Champions Leagues. He's had a brilliant career.” 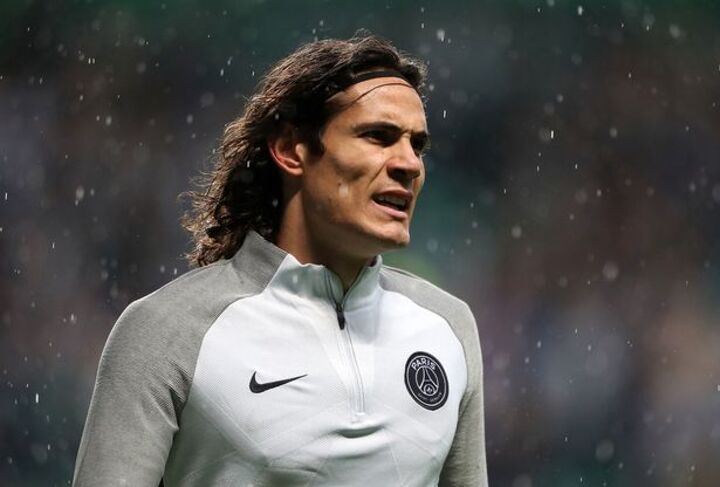 United striker Marcus Rashford says he is ‘looking forward’ to competing with new signing Cavani for a place in the club’s attack.

Cavani joined United on a free transfer after leaving Paris Saint-Germain having scored 200 goals in 301 games for the French giants.

And while the Uruguayan has been made to wait for his United debut, Rashford says he is excited to have the 33-year-old in the squad.

"As a forward line [the arrival of Cavani] is something to look forward to," Rashford told Sky Sports.

"Hopefully he comes in and scores goals, because he can definitely help us win games and points.

"He can be a massive player for us this season. To win two or three trophies in a season you need a squad, it's not possible if you don't have people who can score goals one week and the next week, it's just not possible without three or four forwards in a team.

"Growing up, United always had four or five forwards who could score goals at any time. The closer we get to that, the more strength we'll have."