Former Manchester United striker Louis Saha has backed Anthony Martial to play a crucial role in helping the side get back on track this season. 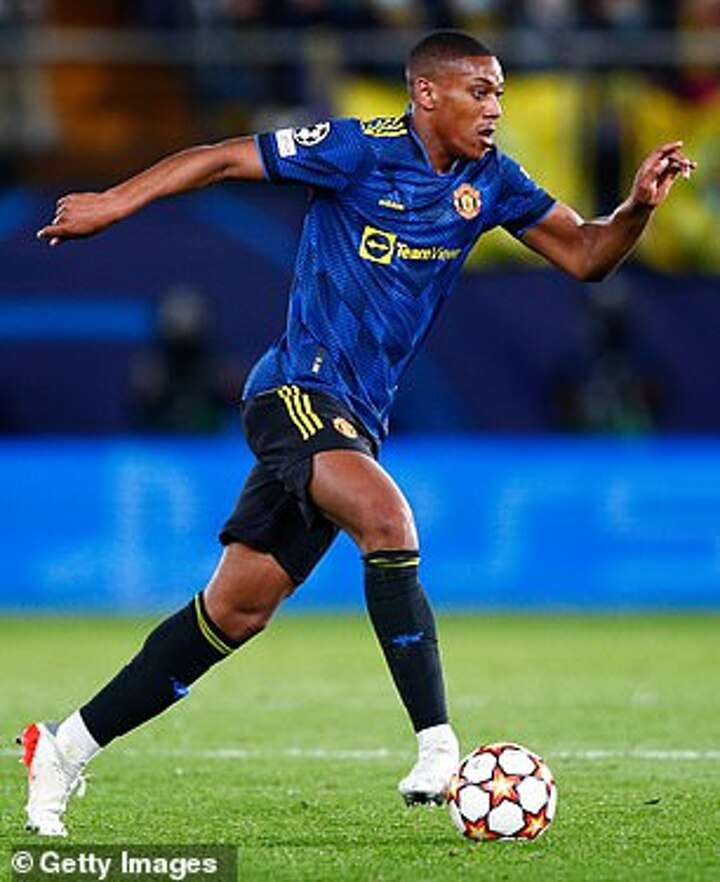 The 25-year-old has been a peripheral figure at Old Trafford this season, starting just two league matches under Ole Gunnar Solskjaer.

With the Norwegian coach being relieved of his duties on Sunday, though, Martial was named in the starting line-up for United's clash at Villarreal two days later. 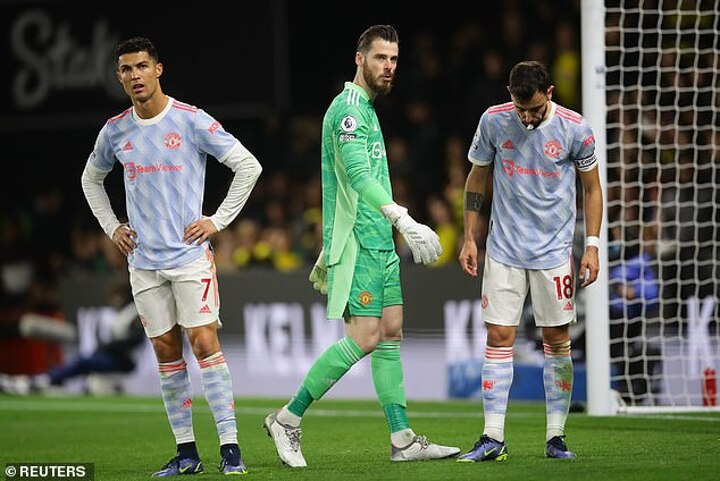 Interim boss Michael Carrick picked up a 2-0 win in his first game in the dugout as United secured their place in the last 16 of the Champions League, and Martial did his chances of getting more game time no harm at all by causing problems down the left wing.

United have been in wretched form over the past two months, losing five of their last seven top-flight fixtures to drop to eighth in the table, but Tuesday's result was a step in the right direction.

Saha feels that it is not too late for the team to turn their season around, and he has tipped the side to gather some momentum with Martial at the heart of their success.

Speaking to Metro, Saha said: 'Because the Premier League is a marathon, I still believe they can pick up form and go on a run.

'When they eventually find the right formula and things click – especially in their heads where at the minute there’s too much over thinking – those players are unstoppable when they play naturally.

‘On their game, no-one can touch that front four or five. Martial, when he’s on top form, he is unplayable.'

Martial's United career appeared to be drifting when Solskjaer was at the helm, with the forward reportedly growing frustrated at his lack of opportunities.

However, he looked sharp on his return to the side this week, and he may now get the chance to shine at Stamford Bridge on Sunday, when the Red Devils travel to the league leaders Chelsea.

Ralf Rangnick agreed a six-month deal to take over at United on an interim basis on Thursday but the German will not be available for Sunday's trip to Chelsea.