Manchester United are still looking to add another forward on loan, despite landing Wout Weghorst on loan already from Championship side Burnley during the January transfer window. 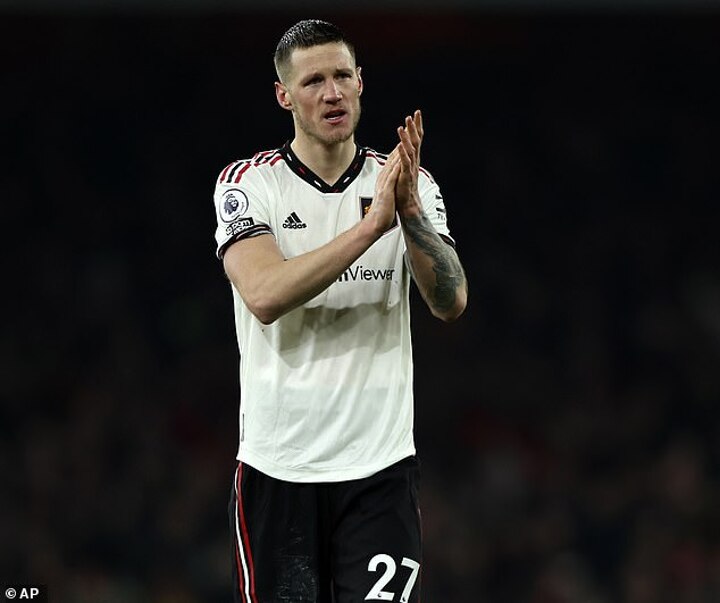 United have been linked with numerous forwards during the window and have even missed out on the links of Joao Felix and Cody Gakpo to Premier League rivals Chelsea and Liverpool respectively.

Harry Kane, Victor Osimhen and Goncalo Ramos have all been linked with permanent move to Old Trafford in the summer, but it seems the Red Devils are still hoping to make another addition before the window slams shut next week.

There is no confirmed interest and the club is maintaining their stance of no more business, although Sportsmail believe they are still looking and that a deal will only be viable should if it is a loan deal with a small fee.

Time, however, is running out for United boss Erik ten Hag to pull the trigger on a potential move that will help bolster his attacking options.

The Dutchman is also still yet to decide whether youngsters Facundo Pellistri and Anthony Elanga can leave on loan this month to gain more minutes after failing to make much of an impact so far this campaign. 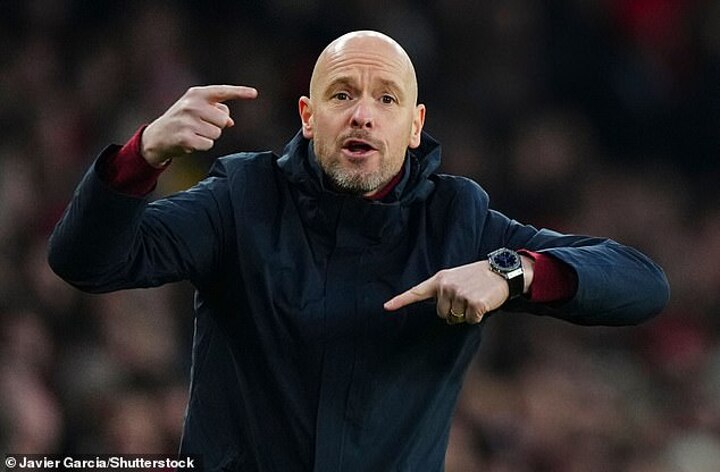 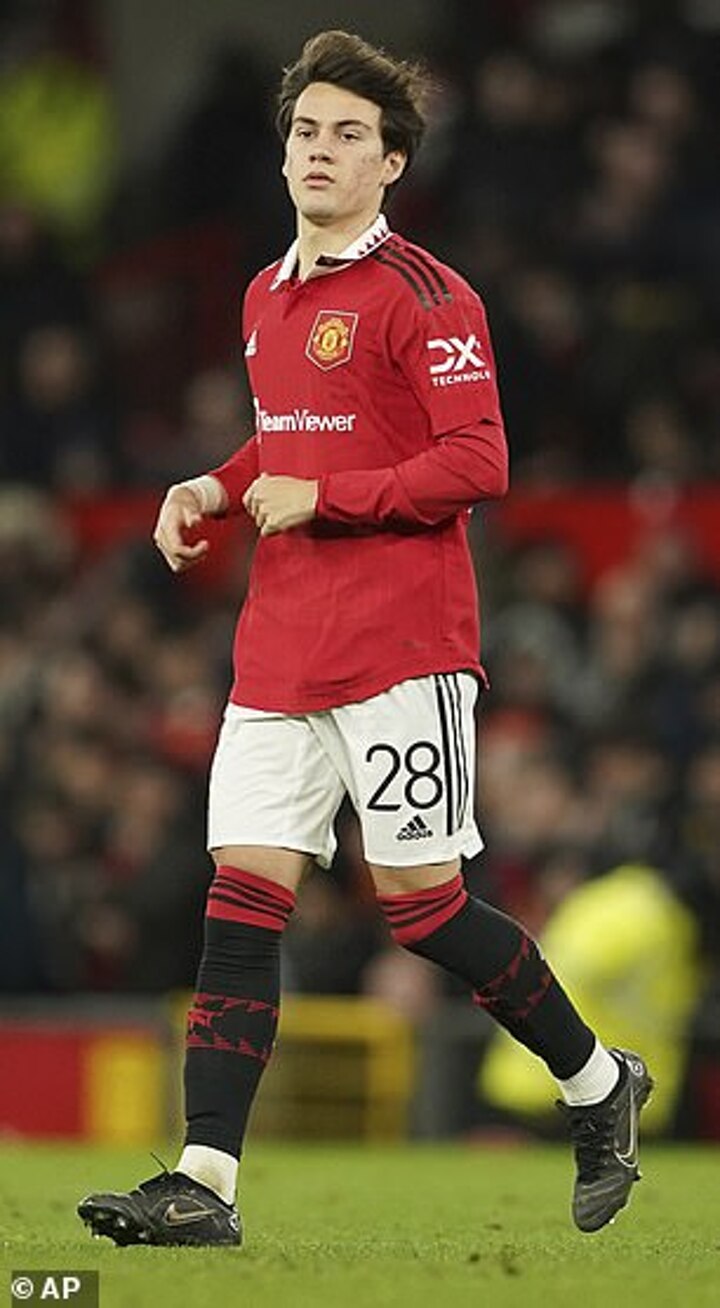 United boss ten Hag is reluctant to allow any players to go this month despite Pellistri and team-mate Anthony Elanga pushing to leave for more game time.

Elanga has been linked with a temporary switch to Borussia Dortmund, but the move is now unlikely to go through, while Valencia have been keeping tabs on Pellistri's situation.

Sweden international Elanga, who has also been linked with Everton, prospered under former United boss Ralf Rangnick and has racked up an impressive 47 appearances already for the Red Devils.

However, this season he has started just five matches under Ten Hag with 18-year-old Garnacho having gone ahead of him in the pecking order.

Pellistri has only featured once for United this campaign, when he impressed in their Carabao Cup victory over Charlton earlier this month.