The change of scenery for certain Manchester United players had little effect during the internationals. Victor Lindelof admitted his performance against Norway on Sunday was 'horrible' and Nemanja Matic, dropped at club level, was dropped by his national side. 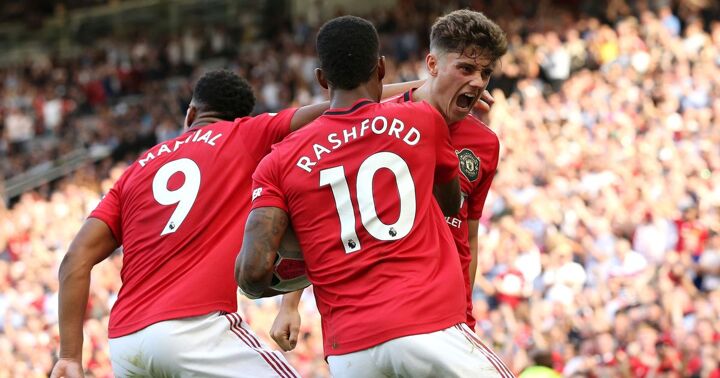 The scenery was all too familiar for Marcus Rashford at St Mary's, where he was also benched in England's madcap 5-3 win over Kosovo. Gareth Southgate was diplomatic about replacing Rashford with Jadon Sancho. "Freshen the team really. We were pleased with both of the full-backs and Marcus but we've got some good players to come in."

Now the England enthusiasts are devoid of their Jose Mourinho stick to beat him with over Rashford, they have had an epiphany. There is arguably a superior alternative in Sancho, an out-and-out winger who does not upset the apple cart as Harry Kane and Raheem Sterling continue to thrive.

How ironic just as Rashford is deemed inessential for England he is essential for United, albeit by virtue of them discarding two established forwards and recruiting a Premier League novice. Only the novice was the club's player of the month in August and, like Rashford, neutered whenever he plays on the right flank. 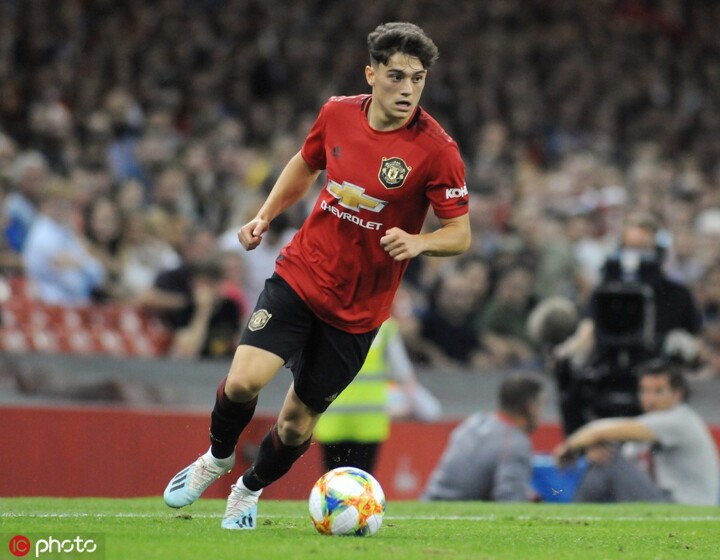 Daniel James is a certain starter in Saturday's pivotal fixture with Leicester and, if Anthony Martial recovers, the assumption is the front four consists of him, Rashford, James and Juan Mata, illogically withdrawn at Southampton. Only the apple cart is again upset by the absence of a right-sided specialist and there is only so long United can hold back Mason Greenwood.

Particularly since Greenwood is adept on the right. That was apparent before he cut inside, fooled a Southampton defender with a step-over and was denied a first career goal by Angus Gunn. Greenwood registered twice from the right during pre-season and is a more natural foil for Mata to dovetail with whereas Rashford, in Southgate's words, is a 'wide raider'. Specifically, from the left.

And that is where James has to stay. His scrappy debut goal from the right-hand channel was salvaged by a deflection off Emerson Palmieri and James' promotion to starter at Wolves was all the more premature due to his selection on the right, where he was found out by Jonny Otto.

Solskjaer persevered with James on the right against Crystal Palace yet he only had an effect once Greenwood replaced the aimless Jesse Lingard, which allowed the Welshman to switch to the left and equalise elegantly. James justified his place there a week later with that arrowed opener at Southampton. 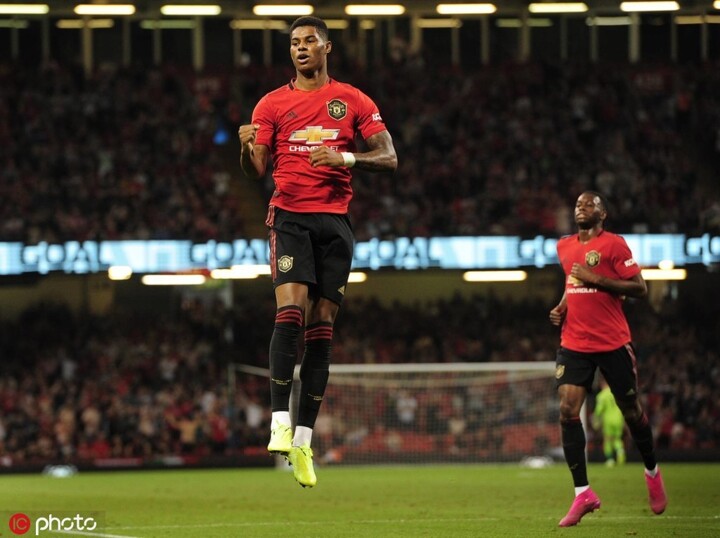 While James has improved, Rashford has deteriorated for United. He was fortunate to stay on at Southampton, where he showed why Mourinho signed two different number nines in successive summers. In fairness, there is a reason why Rashford dons the 10. He is not a number nine.

"I've always said that," he reiterated in Perth in July. "It's never been my aim to be a number nine. It's about being able to adapt and play in different positions and to be the ultimate forward. I think I can score goals from all positions and I think that's something that's shared among the forwards."

Those whom take a cursory interest in United have still tried to pigeonhole Rashford as one even though there has always been someone better, be it Kane, Zlatan Ibrahimovic or Romelu Lukaku. Rashford has always been candid about his preferred role in attack dating back to a press conference in Houston over two years ago. 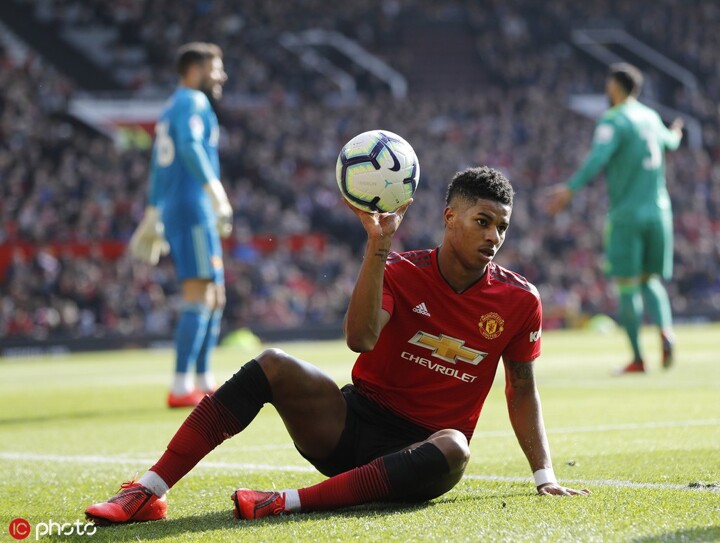 "He'll get it," Solskjaer said of Rashford in a windowless room at Southampton. "He's getting there, so we keep on practising them finishes and crosses and if we can build the pressure as we did today I'm sure we'll be okay.

"He wants to have the full array of armoury. He wants to play on the left, he wants to play through the middle, as a 10, as a right winger, because he knows both for England and for us, he's got great teammates.

"When Harry Kane's the number nine for England, when Anthony's for us, he knows he'll have to play sometimes off the left."

Rashford has been accused of developing a sense of entitlement at United after his captivating breakthrough in 2016. He was dripping in gold in a World Cup advert last year and his management likened one of his free-kicks to Cristiano Ronaldo's: "Different generations but the same outcome."

He is a good talker when allowed to but the choice of Jermaine Jenas as an interviewer perhaps hinted at a sensitive side. Jenas is viewed as 'safe' by footballers' entourages. Solskjaer's use of 'Rashy' can be cringing and does the forward no favours amid baseless theories of academy nepotism.

Rashford and Martial have come full circle in that they have resumed their partnership Louis van Gaal happened upon three-and-a-half years ago. Now the unlikely obstacle is not a seasoned centre forward but a whippersnapper from Swansea.

Martial has reclaimed the number nine - a role Rashford does not identify with - James is the standout left winger, Juan Mata the expert playmaker and Greenwood the 'inverted' winger wildcard. The best players sometimes do not make for the best team.