Gary Neville has criticised the depth of Manchester United's squad by highlighting the fact that Ole Gunnar Solskjaer turned to Angel Gomes when his side were losing at West Ham. 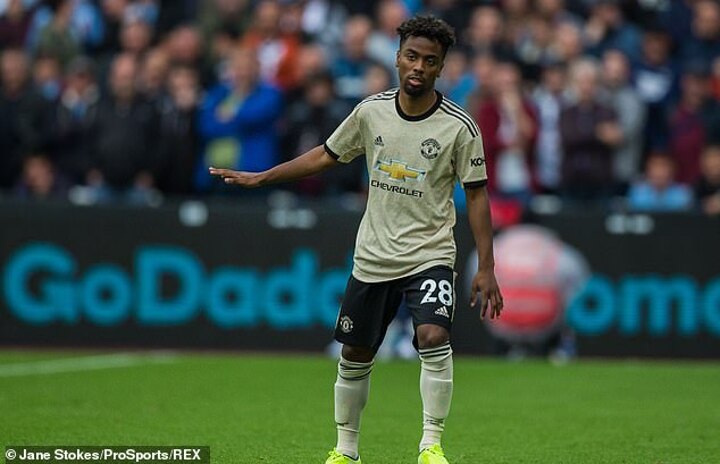 With Manchester United 1-0 down at the London Stadium on Sunday, Solskjaer replaced Juan Mata with 19-year-old Gomes in the 81st minute as his side searched for an equaliser.

United ended up losing 2-0 as Aaron Cresswell doubled his side's lead and Neville didn't hold back after watching his former side in action. 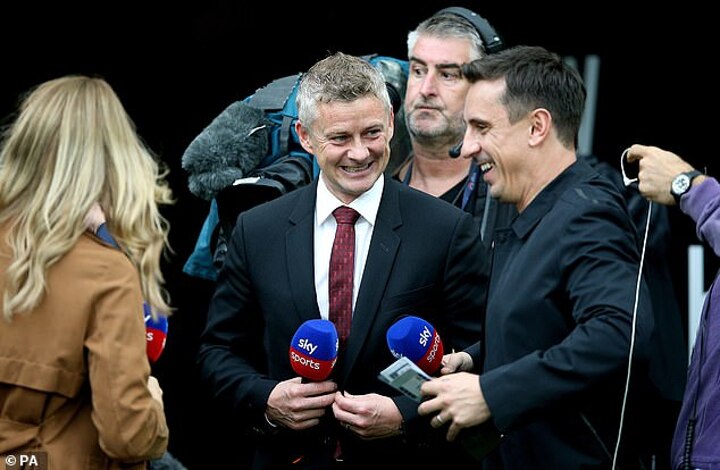 Neville, speaking on Sky Sports, said of Solskjaer's squad: 'Now Juan Mata is off and Angel Gomes is on.

'A young boy out of the academy – which is fantastic, but that is a depleted team and squad.

'There's no-one who likes academy players playing for Manchester United more than me, but the manager needs some experience out there with them.

'They haven't got any. All those young lads, they're talented but to come on in this atmosphere, when the team are struggling like this, it's difficult for them.'

Ander Herrera, Alexis Sanchez and Romelu Lukaku were among the experienced stars who left Old Trafford this summer and Neville believes they should have been replaced with international stars rather than kids.

He added: 'Ole wouldn't want to be calling on them [young players] in these moments.

'He'll know. He was at the club long enough to know what he needs.

'He needs three of four players down that spine to hold those young lads together.' 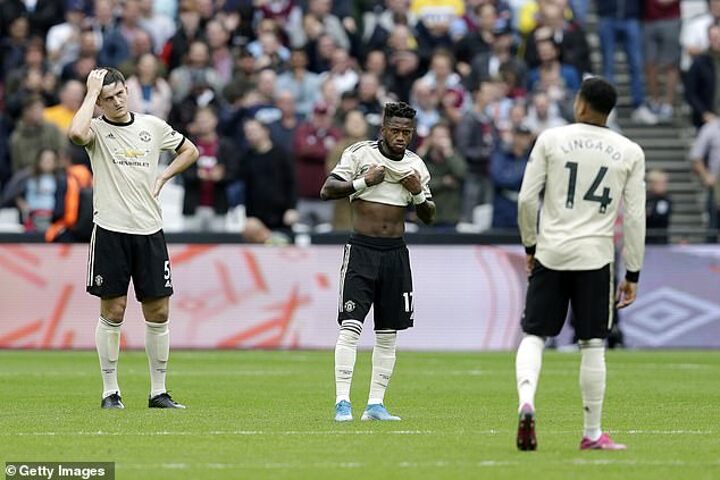