Manchester United midfielder Andreas Pereira has agreed to move to Fulham in a £10m deal. 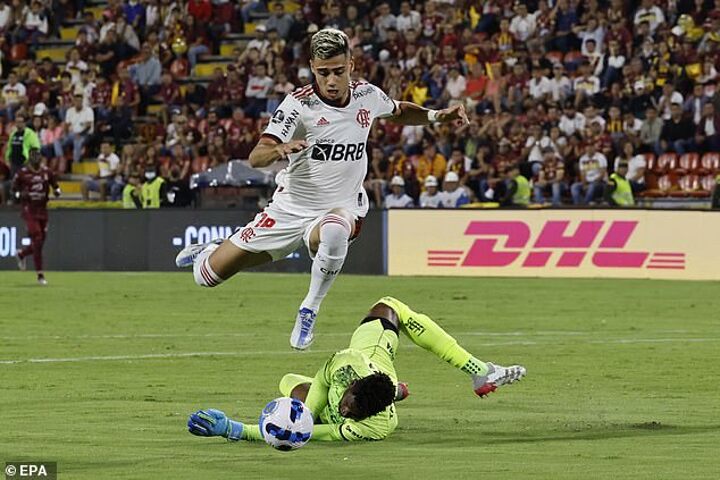 United have accepted Fulham's offer for £8m with £2m in add-ons and a 20 per cent sell-on clause.

Pereira has become a forgotten man at Old Trafford having not played for the club for nearly two years, last featuring as a substitute in a last-16 Europa League win over LASK in the post-lockdown ties played in August 2020.

Since then he has been out on loan at Lazio as well as Brazilian club Flamengo, and recently stated he wished to stay in his homeland.

He said: 'I'm not the one who decides - it's up to Man United. I would like to stay at Flamengo, but it's not in my hands. I'll see what's best for me and the club.

'I love Flamengo. We will soon speak and decide. My relationship between me and Flamengo has always been very good. This year was incredible for me. 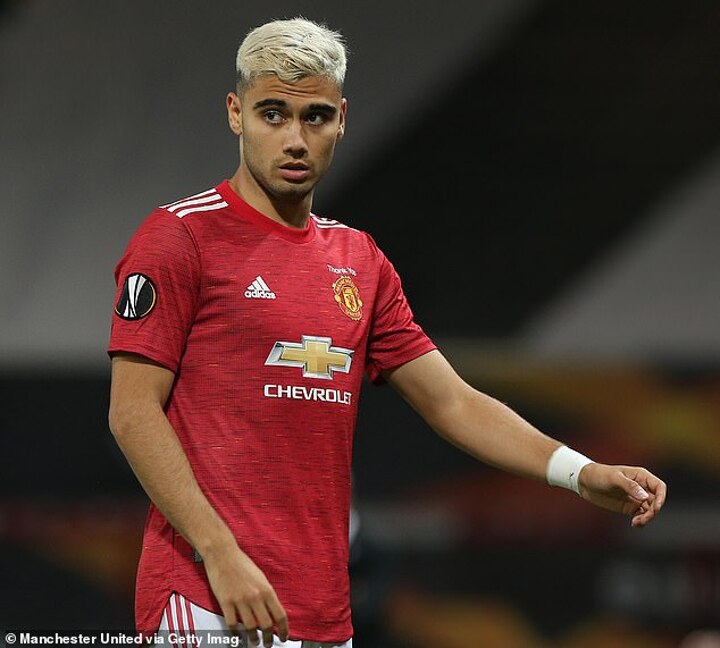 'If it doesn't work out, I'll always leave with my head held high. I love the club, I love Flamengo, I'm Flamengo. I will come back in the future.'

The 26-year-old has made 75 appearances for United in all competitions across his eight years at the club, scoring four goals, but has only spent four seasons at Old Trafford, with loans also at to Granada, Valencia.

The one-cap international has one year left on his Red Devils contract but is an outcast at the club. 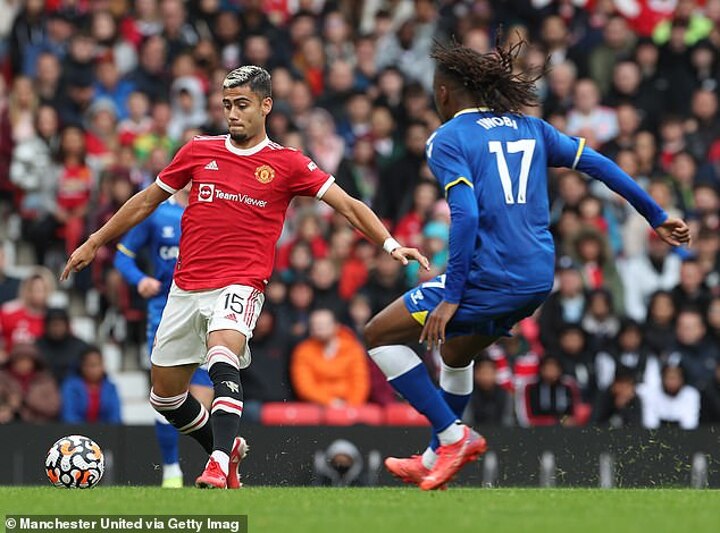 Pereira will become Fulham's second major acquisition this summer having earlier in July completed the signing of Joao Palhinha from Sporting Lisbon for £17.2million.

'I'm very glad to be here. It's a big opportunity for me, for my career, to play in what is - in my opinion - the best league in the world,' Palhinha said in an interview with FFCtv.

'I've signed with a great club. The club wanted me, and I chose the club, so I promise the fans that I will do my best, and I hope we can win so many things in this season.'