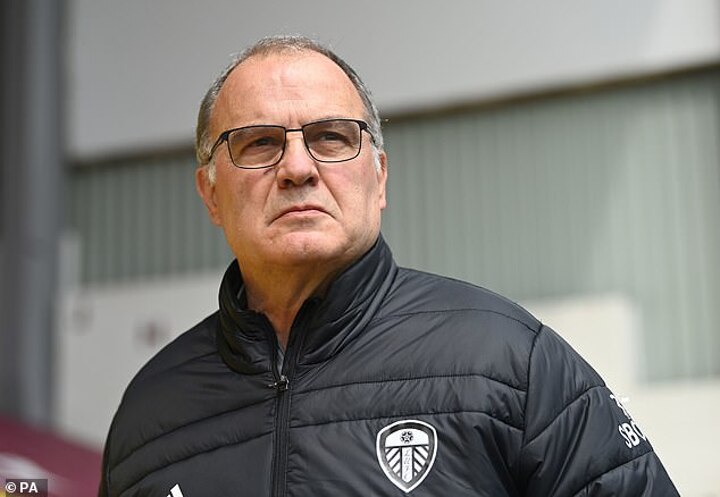 The club will hold presidential elections between three candidates on Friday and that will effectively decide who then takes over as coach.

Presidential candidate Ricardo Barkala had sounded out Mauricio Pochettino but the Argentine turned down the opportunity preferring to take a break from management post-PSG. That will only be interrupted if a job at a top club is offered to him. 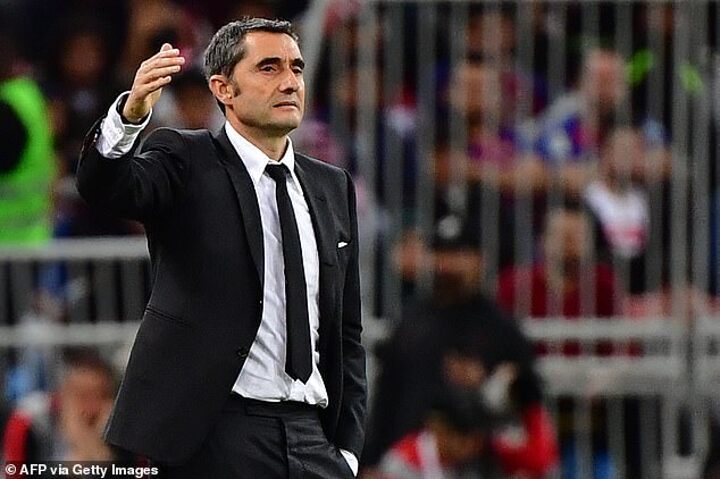 Barkala has now paired with Valverde who won two leagues and a cup in two seasons with Barcelona. Valverde is also the chosen coach of second candidate Jon Uriarte. The third candidate, Iñaki Arechabaleta, has said 66-year-old Bielsa will be his coach.

Valverde pledging allegiance to both the other candidates could boost Bielsa's chances of taking charge. Athletic club supporters are split between wanting Bielsa back after an indifferent two-year spell from 2011.

If the vote for Bielsa not to return is split between the two Valverde presidential candidates then the Argentine who spent four years at Leeds could end up back in charge at San Mames. 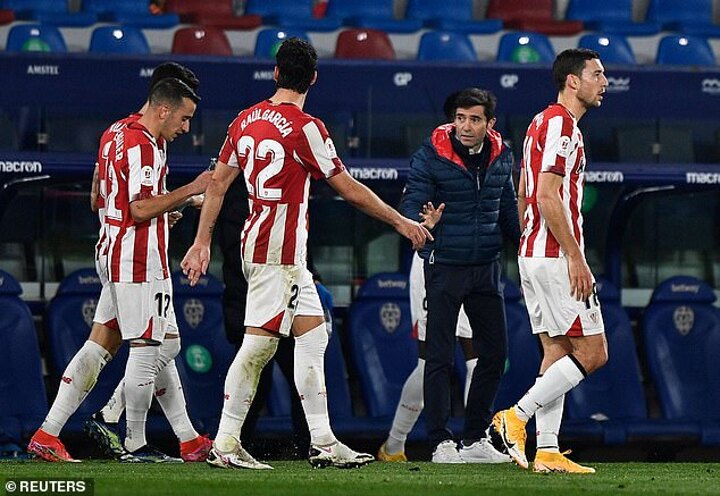 Bielsa's Athletic played some of the best football the club's supporters had seen in the 2011-12 season but the team ran out of energy at the campaign's climax and lost both the Spanish cup final and the Europa League final by a 3-0 scoreline. His second season was less successful and marred by a bizarre row with builders at the club's Lezema training ground.

He had an altercation with building contractors over what he said was sloppy work. He then stayed away from the training ground for three days. On his return he called a press conference where he delivered a 20-minute monologue describing how the builders were ripping off the club with a sub-standard job.

'When someone does not carry out what they have promised to carry out, for me, that is the same as robbery or fraud,' he said. 'I got hold of him and shook him with force.'

That poor second season was not enough to wipe away the memories of Athletic's impressive Europa League run in his first season, one which included 3-2 and 2-1 wins over Manchester United in the last-16.

Valverde has not worked since being the last successful manager of Barcelona. Fans at the Camp Nou moaned in his second campaign about the style of football but were soon missing the now 58-year-old once he'd left.

He was open to the idea of taking over Manchester United last season as an interim coach, but eventually they opted for Ralf Rangnick.

Valverde, like Bielsa, would be going back to Athletic. He coached the club twice before winning the Spanish Super Cup in 2015.