Real Madrid left-back Marcelo fulfilled his obligations as a citizen in the Community of Madrid elections and acted as a worker at the polling station in Alcobendas. 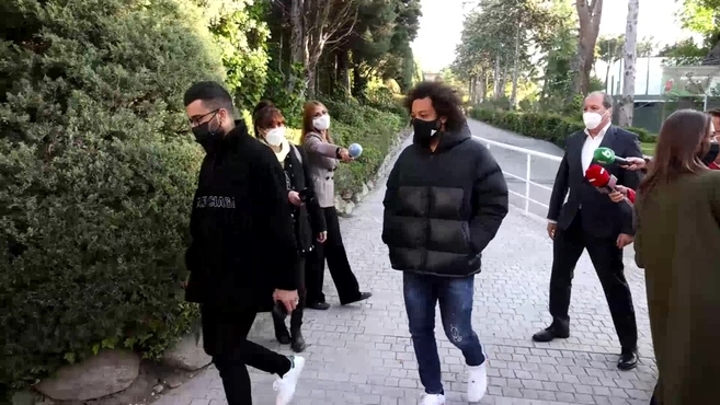 Both Real Madrid and Marcelo had tried to convince the Electoral Board to excuse the footballer from having to be at the polling station, as the team was due to leave for London at 10:30am CEST on Tuesday ahead of their Champions League semi-final second leg against Chelsea.

Unfortunately, the excuse that Real Madrid and the player gave wasn't understood as a force majeure and Marcelo had to attend his appointment at the polling station at 8:28am CEST.

According to LaSexta, Marcelo stayed to fulfil his obligations of being first substitute until an older woman, who was the second substitute, offered to replace him.

Marcelo was able to return home in the nick of time and travel to London with his Real Madrid teammates.