Barcelona's presidential election took place on March 7 and, more than one month on from Joan Laporta's victory, there has been no real change in terms of the Lionel Messi situation. 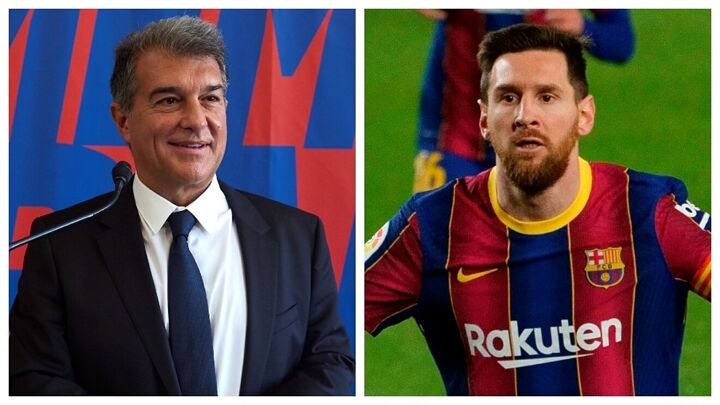 There are good intentions from both sides, but everything remains calm and as it was on Laporta's first day back.

This doesn't mean that work hasn't been done in the background, though. Club sources reveal that a proposal is being worked on, one that will be presented to the Argentine.

Laporta wants to do his homework first and ensure that he'll be able to keep whatever promise and proposal he formally offers Messi. At this point, therefore, the new president is studying the club's precarious economic situation in detail.

The new president is also looking at the other opportunities in the transfer market. Erling Haaland's father and agent very publicly visited Barcelona last week, but Laporta is also working on other details that haven't made it into the media. 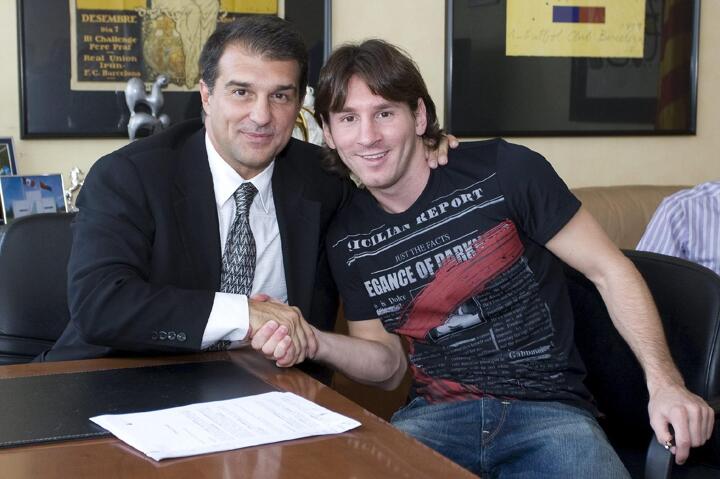 Manchester City are preparing an offer for Messi

Laporta knows that Barcelona aren't the only club preparing an offer for Messi.

Another club doing so is Manchester City, ready to call if Messi can't agree to stay with Barcelona.

Pep Guardiola would love to have Messi with two or so years remaining at the very highest level, so Manchester City are also working in silence.

The option of Paris

Paris Saint-Germain are the other big club who would be interested in signing Messi, although right now their focus is on their own renewal talks with Kylian Mbappe and Neymar. They each finish their current deals in 2022.

It's a key priority for PSG to keep at least one of those star forwards beyond that 2022 expiry date.

Messi, meanwhile, is calm about his future and is simply focusing on his football, as Barcelona fight to win LaLiga Santander and the Copa del Rey.