The second leg of the Coppa Italia semi-finals is coming soon to San Siro, with AC Milan hosting Lazio in an important clash. 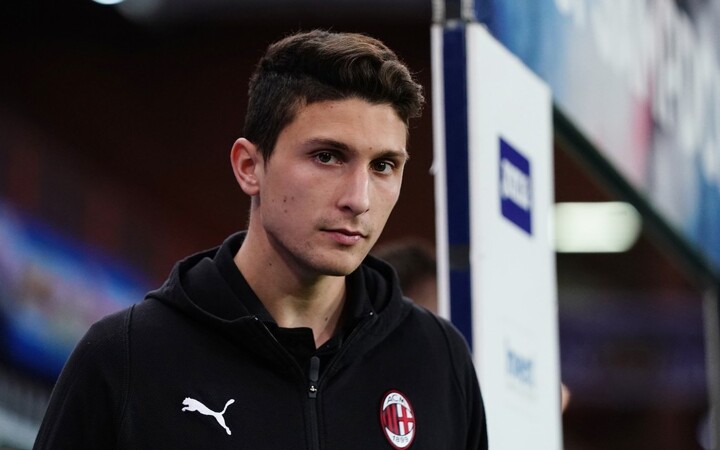 The first leg finished 0-0 at the Stadio Olimpico in Rome and both teams will give this leg their all as they attempt to book a place in the final against either Fiorentina or Atalanta.

Milan head coach Gennaro Gattuso is, according to what has been suggested by Sky Sport, going to experiment with his line-up and formation tomorrow; switch from a usual 4-back formation to 3-at-the-back, with a defence made up of Musacchio, Caldara, and Romagnoli.

The full predicted starting XI for Milan is as follows: