Who needs the ball when you’ve got Harry Kane and Heung-min Son? Because, let’s call this right, if the attacking partnership been playing for Manchester City it’s doubtful Tottenham would have won this. 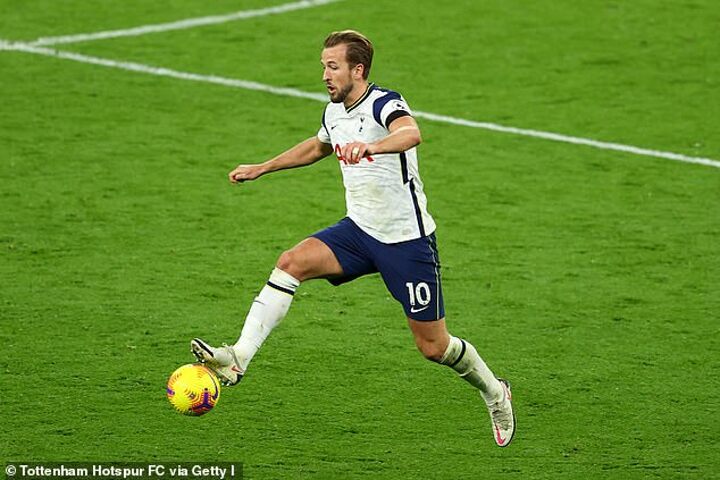 That’s all hypothetical, of course. But you’d forgive Pep Guardiola for looking enviously at Jose Mourinho’s frontline and thinking ‘what if’.

It seems ludicrous to say it out loud, but City have a problem scoring goals. Ten from their opening eight Premier League matches does not befit a team of City’s attacking qualities.

Indeed, they have not scored more than once in a top-flight game since losing 5-2 at home to Leicester on September 27.

The football is still smooth, even in this defeat to Spurs you had the sense that they could score in an instant. They didn’t - but if Kane or Son had been playing for City, you sensed it would have been a different story.

The absence of Sergio Aguero for the majority of the season through injury provides an obvious clue towards why City are misfiring. 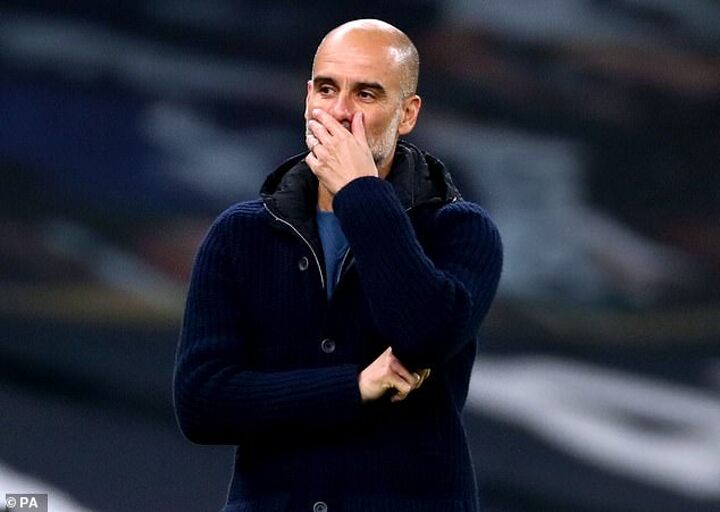 The Argentine was an unused substitute on Saturday - his return to fitness a significant boost.

But fresh from signing a two-and-a-half year deal, you’d imagine Guardiola has his eyes on a younger model.

Aguero will be 33 by the time next season starts and as brilliant as he is, there must be concerns over the South American’s remaining shelf life.

The striker, rightly, will be allowed to dictate his own Etihad exit. His contract expires at the end of this season and if he wants a new one, no doubt there’ll be a deal waiting for him. But the forward has made no secret of his desire to return to play for boyhood club Independiente. 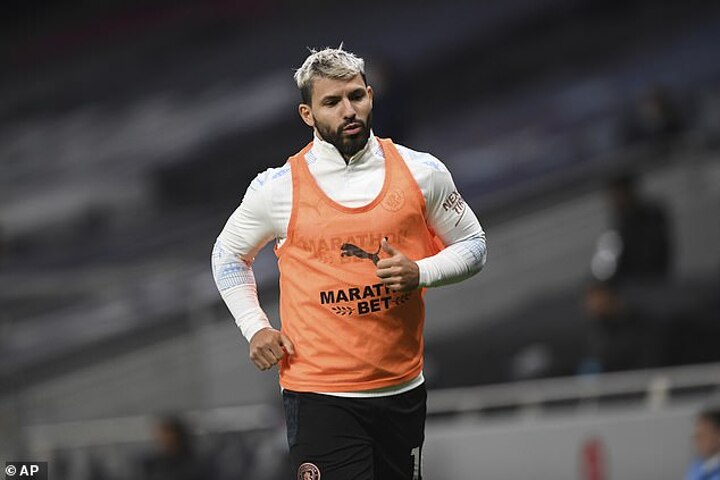 This summer appears as good a time as any to wave goodbye to Manchester.

City are surely already working behind the scenes to identify Aguero’s long-term replacement.

The man who should be at the top of that list was running the show at the Tottenham Hotspur Stadium on Saturday.

At the age of of 27, Kane is a the peak of his powers. His performance against City was breathtaking - without scoring, he produced a complete centre-forward’s display. 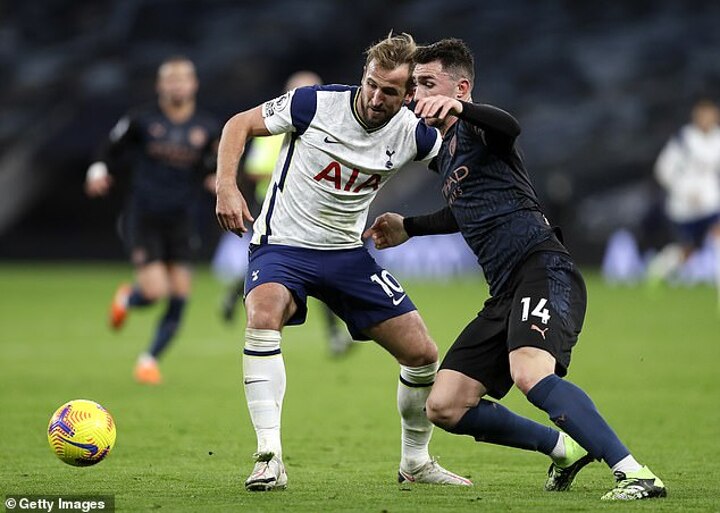 Given the England captain’s famed professionalism, Kane will remain at the top of his game for at least another five years.

It should be a no brainer for Manchester City. Daniel Levy would, of course, demand a pretty penny for the club’s talisman - £200million is known to be the starting value.

That price tag, particularly during a pandemic market, is beyond most clubs on the planet.

But City, as we know, have very deep pockets.