German 'Mono' Burgos will leave Atletico Madrid for a second time at the end of the 2019/20 season, only this time it will be from his position as assistant coach, where he has been a vital ally of Diego Simeone in recent years. 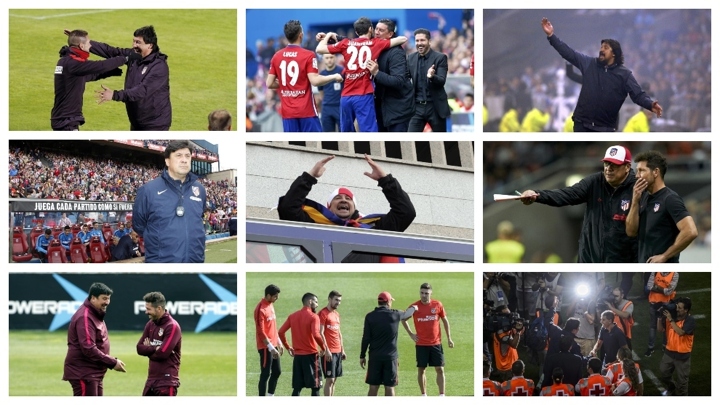 In the hope of starting his own head coaching career, Burgos will depart the Estadio Wanda Metropolitano safe in the knowledge his legacy with the club's fans has remained.

He has been present for some of the club's best moments over 13 of the last 19 years, and Simeone has been able to trust him completely since he took over as coach.

"I've had lunch with Simeone more times than with my family," Burgos explained.

"He is a friend that I've had for a very long time; we understand each other." 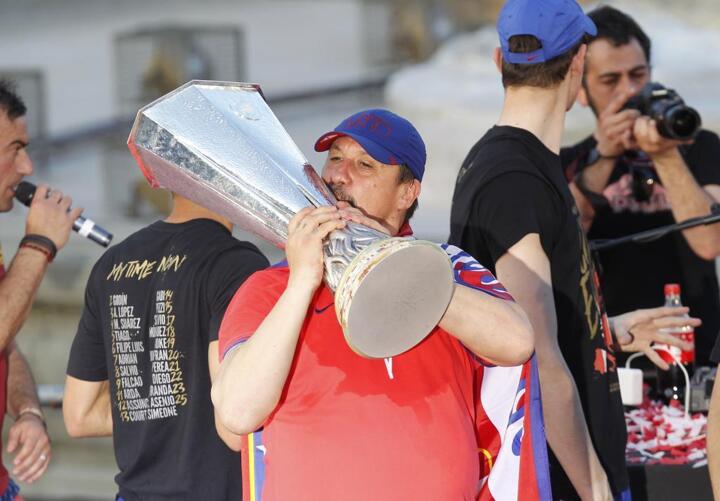 Furthermore, the two steered a team to two Champions League finals, even though they were ultimately beaten in both by Real Madrid.

"With more than 10 years of experience in LaLiga, I think I'm fully capable of directing the destiny of a team," Burgos continued.

Burgos watched videos of Atletico's opponents obsessively, he knew every single weakness they had, and he and Simeone could then transmit that to the players.

He is obsessed with tactics too, and he will likely take this knowledge to the Superliga Argentina before their new campaign begins.

Often the former goalkeeper acted as a buffer between Simeone and the players, most notably during training sessions. 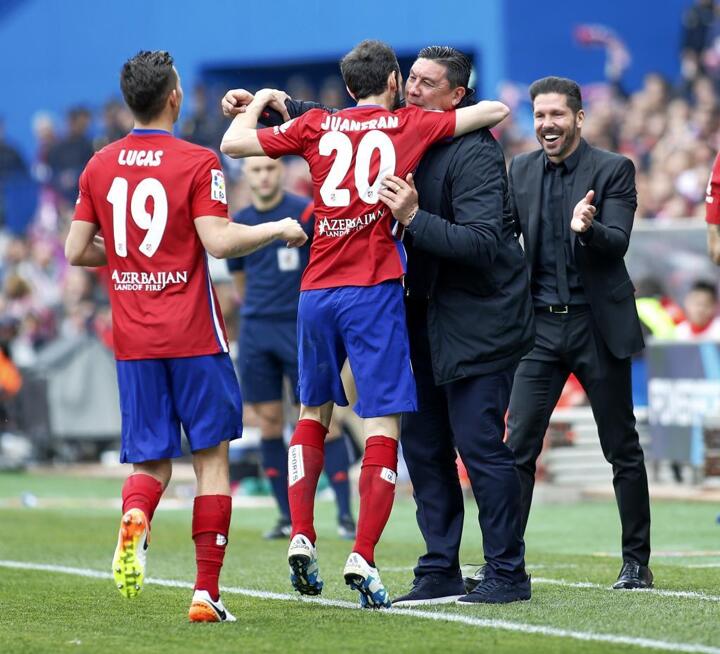 If a player appeared to be struggling with something or had lost focus, it would be down to Burgos to motivate them and correct the problem before it would even have chance to land in Simeone's in-tray.

"This is not a goodbye, football will decide if we meet again," he added in a message to supporters on Wednesday.