Mourinho recently sat down with LiveScore and was asked who is the best player of all time between Lionel Messi and Cristiano Ronaldo, while the Portuguese coach chose Brazilian legend Ronaldo Nazario. 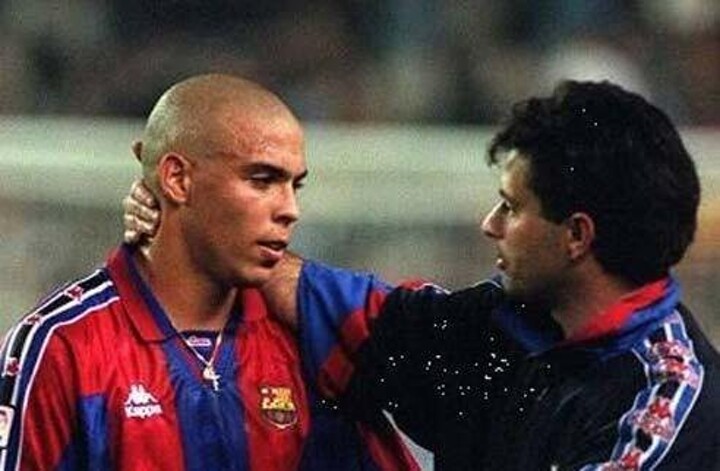 "Ronaldo, the Phenomenon. Cristiano and Messi have had careers longer, they stayed at the top every day for 15 years.

"However, if we talk strictly about talent and skill, no one surpasses Ronaldo.

"When I was at Barcelona with Bobby Robson, I realized that he was the strongest player ever seen on the field.

"His career could have been even more incredible, but the talent that this 19-year-old boy had was something amazing."