David Moyes has agreed his new contract at West Ham despite the interest of former club Everton. 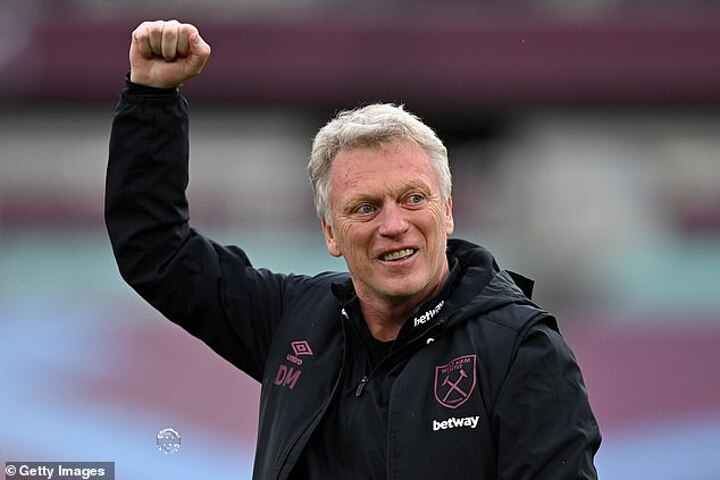 The 58-year-old led West Ham to their second-best Premier League finish of sixth and qualification for Europe and has decided to commit himself to the club for the next three years.

The news will delight West Ham supporters who feared Moyes could be lured away by former club Everton who had shortlisted the Scot as a potential candidate to replace Carlo Ancelotti. 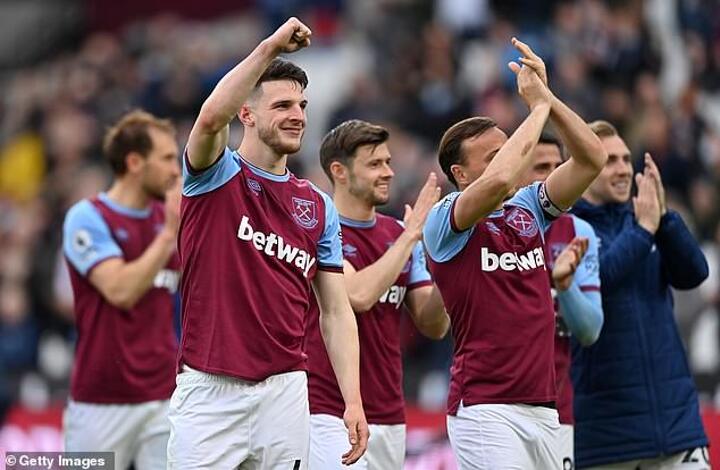 Moyes hopes to have support in the transfer market as he targets the likes of Chelsea's Tammy Abraham and Manchester United's Jesse Lingard who has excelled under him on loan.

Moyes is also in discussions to re-shape his backroom staff after Alan Irvine stepped down for personal reasons. Billy McKinlay is among those in the frame to replace Irvine.

Moyes was Everton boss for 11 years and had been linked with a return after Ancelotti's departure earlier this month to return to Real Madrid. 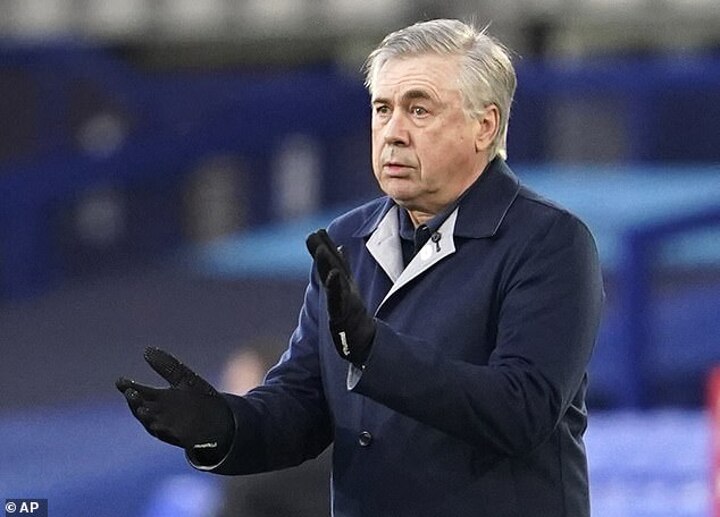 'For all intents and purposes he has agreed and the club have agreed to extend his contract as such,' he told talkSPORT.

'I am not asking for time,' Moyes said meanwhile. 'I don't think any manager can ever ask for time.

'But I think if you're ever going to give a manager time, it would be now, where somebody has come in and saved the club twice, had one year and got ourselves in a position where we are going to challenge for Europe. 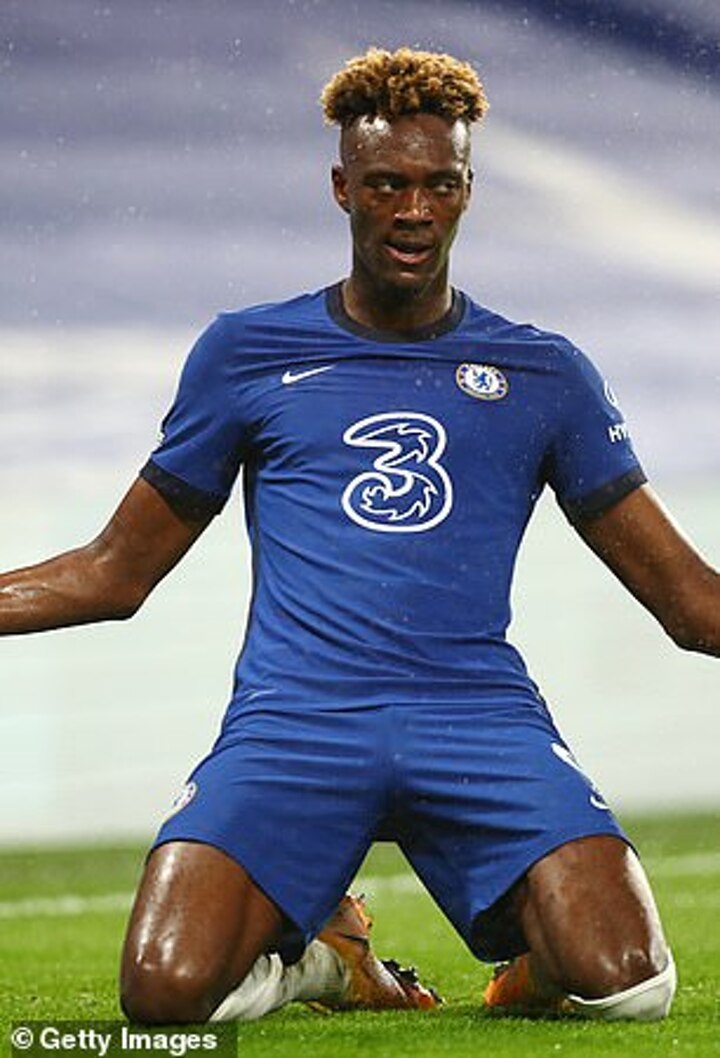