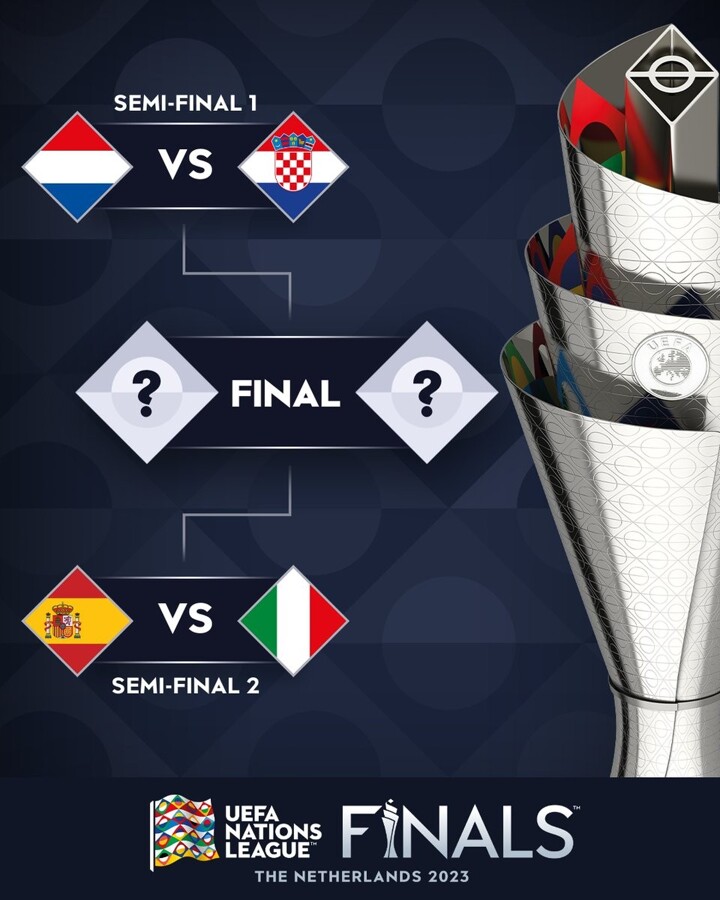 Spain have found out that they will face Italy in the semi-finals of the Nations League, as they again look for glory in the final four.

The other semi-final will be between the Netherlands and Croatia, with all three games taking place in Rotterdam. The final four will be held in June, with Spain playing on the 15th of June, and the final held on the 18th.

It will be a significant test for new Spain coach Luis de la Fuente, who has just two games before the summer to implement his ideas. Neither of those are simple affairs either, as La Roja take on Norway and Scotland in European qualifying this March.

As far as international football goes, it will be something of a baptism of fire for de la Fuente, who has been through the youth categories with Spain, but has not had a senior job for over a decade.

Spain narrowly topped their group under Luis Enrique, beating out Switzerland and Portugal, with Alvaro Morata scoring a late winner in Portugal to secure their progress.