Netflix have announced a new documentary looking at Luis Figo’s notorious 2000 transfer from Barcelona to Real Madrid featuring contributions from the man himself, Pep Guardiola and Florentino Perez. It’s set to be launched later this month, on August 25th. 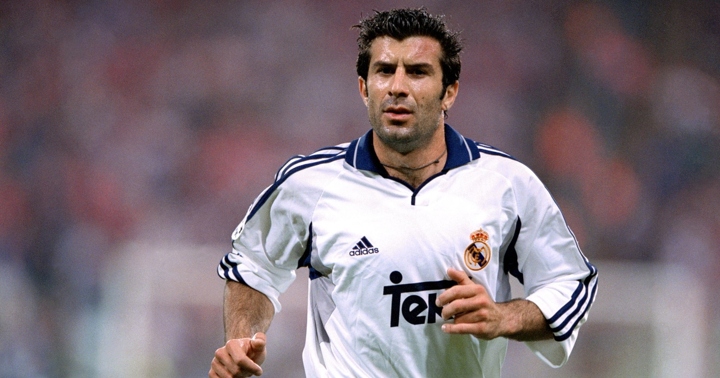 The deal was highly controversial and sparked furore in Catalonia. Figo joined Barcelona from Sporting Clube de Portugal, the club he made his debut as a senior professional with, in 1995. He spent five years at Camp Nou, enjoying great success, before leaving for the Santiago Bernabeu in the summer of 2000.

The Portuguese went on to spend five seasons in the Spanish capital before leaving for Italy and spending the final four years of his career with Internazionale. One of the greatest players in the world during his peak years, Figo earned 127 caps for the Portuguese national team and scored 32 goals. He’s a fascinating character and this should be an intriguing documentary.