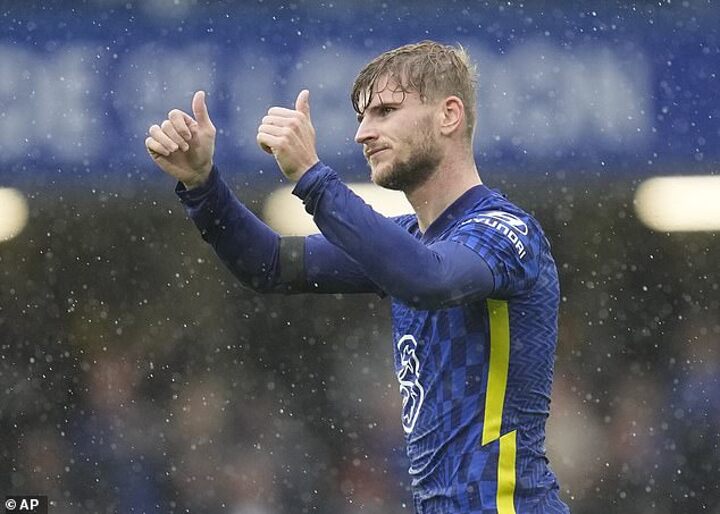 Newcastle became the wealthiest club in the world after Amanda Staveley, Mehrdad Ghodoussi and the Saudi Public Investment Fund bought out Mike Ashley.

Now the Magpies are looking to reinforce their squad and have identified Werner as a potential target for the January transfer window, according to Bild.

Chelsea signed the 25-year-old in June 2020 for £48m. However, he failed to replicate the same form he demonstrated at Leipzig.

During his maiden campaign at the club, Werner scored just six times. Fans were left feeling disappointed with the German striker.

As a result, Chelsea made the decision to bring in Romelu Lukaku for a club-record £97.5m this summer. Such a move has seen Werner fall further down the pecking order. 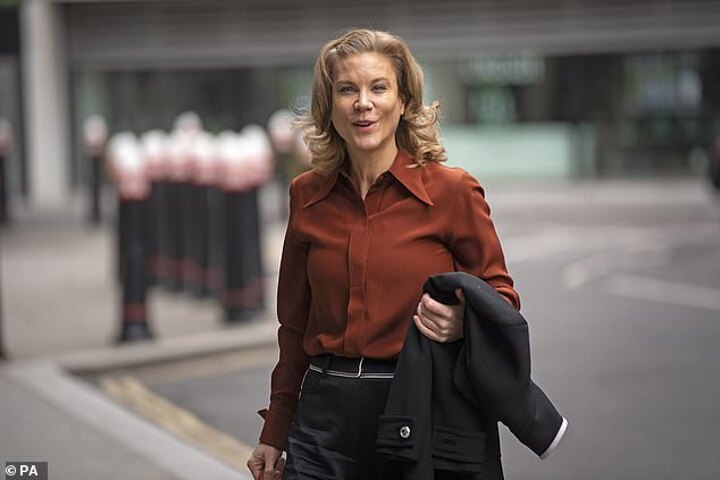 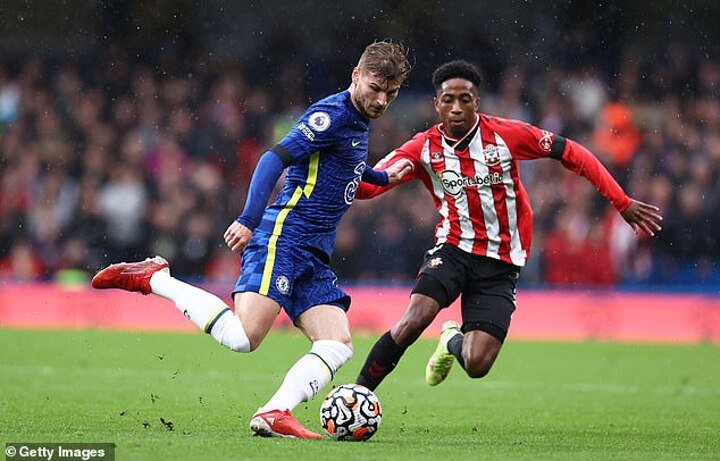 Newcastle are hoping to capitalise on the situation and according to Bild they believe they can lure Werner to the club with the prospect of him becoming their man-man.

Werner - who was an unused substitute during Chelsea's 1-0 loss to Juventus in the Champions League - is reportedly open to a move if he continues to be overlooked at Stamford Bridge.

'I think a lot of people's expectations for me, outside the club but also inside the club, were very high because of my goalscoring record,' he said.

'I also assisted many goals last year in my old club, but I think the main reason why they brought me here in the club is to score.

'But maybe at the end 12 goals and six goals in the Premier League, that's not good enough.'