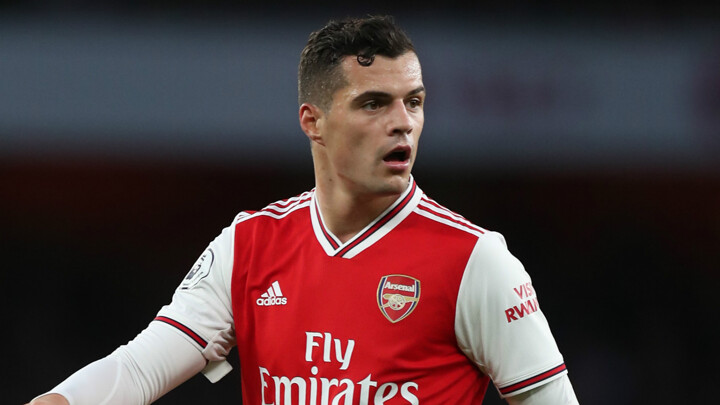 The Switzerland international has been linked with a January exit after a clash with Gunners supporters. He was substituted off in Arsenal’s frustrating 2-2 draw against Crystal Palace in which they had been 2-0 up after less than 10 minutes.

While the Bundesliga appeared to be the Swiss midfielder’s most likely destination, Newcastle have emerged as surprise candidates for his signature, and Magpies manager Bruce was asked to comment on these reports.

The former Sheffield Wednesday, Aston Villa and Hull City boss admitted his admiration for Xhaka but refused to comment on the speculation that he was interested in bringing the player to Tyneside.

"Granit Xhaka? Look, I was only in the job two weeks and I was linked with 42 players. So I am not going to comment on anybody else's players,” Bruce said in a press conference.

"He is a very good player."

Bruce will reportedly be given money to spend this winter as he looks to keep Newcastle in the Premier League, although Xhaka is reportedly valued at around £30 million (€34.8m/$38.3m) and earns a sizeable wage packet at the Emirates Stadium.

Newcastle already have a number of central midfield players at the club, including Isaac Hayden, Jonjo Shelvey and the Longstaff brothers, among others, meaning either a change in system or the exit of some of the current personnel may be in order.